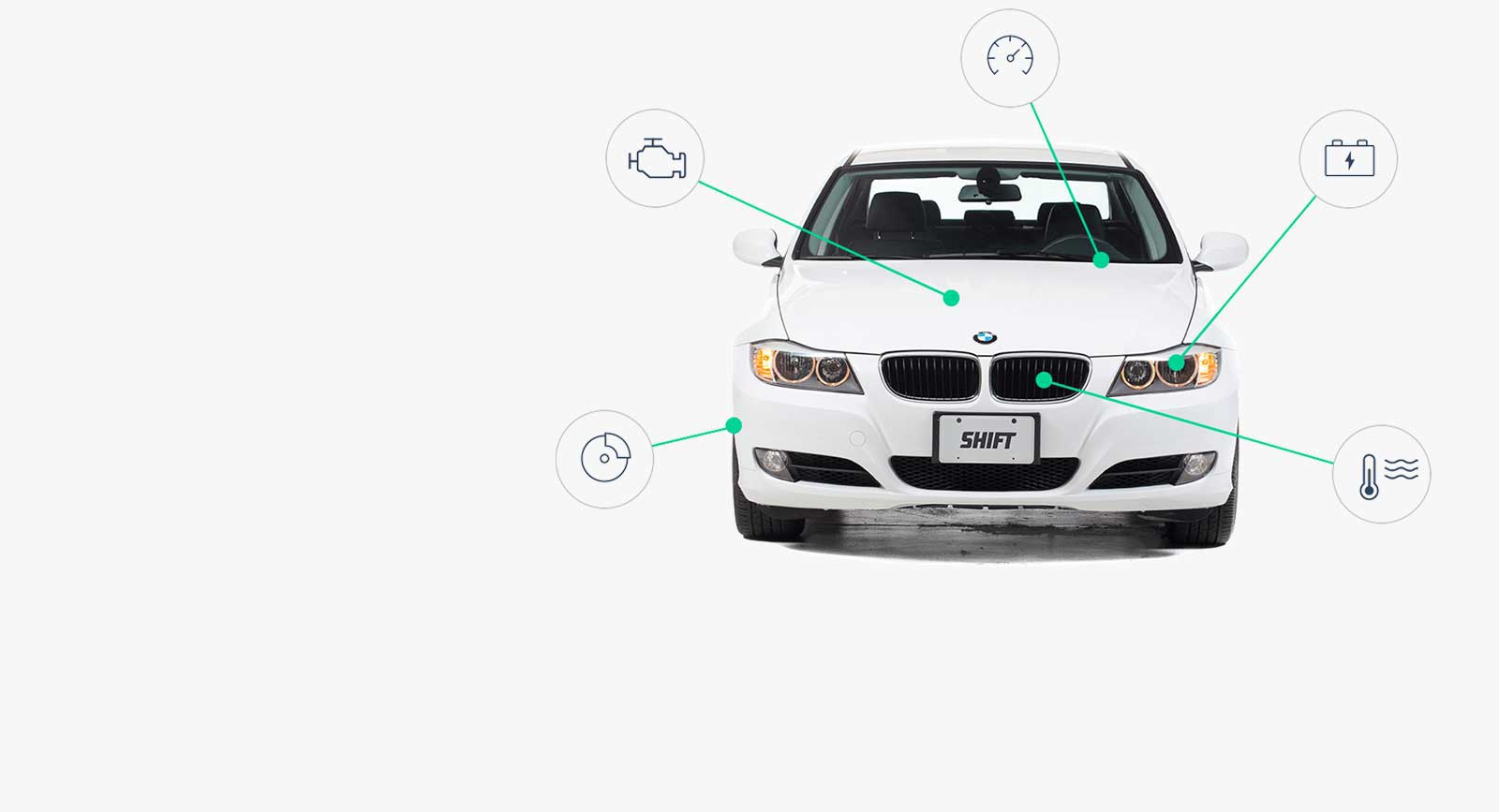 Shift and Airbase: A public company relies on Airbase to make compliance simple.

Airbase was built to help businesses grow to IPO and beyond, and Shift Technologies exemplifies the growth we aim to support. We spoke with Ahmed Baporia, Shift’s Senior Accounting Manager, to learn more about how Airbase has served the company before, during, and after its IPO.

Shift’s corporate card spend was difficult to control before Airbase. According to Ahmed, “At that time we were a much smaller company, and I would say our spending was like the Wild West. There were ad hoc controls, but often employees were spending money and asking for forgiveness later.”

As Ahmed explains, “We wanted the approval features associated with virtual cards.” Part of Shift’s business is taking cars to repair shops across the country. Safely paying for those services and making sure that receipts and other documentation were collected was complicated. “So that’s where the virtual cards came in. But before Airbase, the approval process wasn’t robust enough.”

With Airbase’s automated approval process, virtual cards can be requested, approved, and used in a matter of minutes. Advanced approvals alert employees right away when requests are out of policy, so no asking for forgiveness is necessary.

Another advantage of Airbase for Shift’s distributed team is the simple receipt collection process. Employees can snap pictures of their receipts and upload them on the Airbase app while on the go.

According to Ahmed, “One of the things about being a public company and the process to get there includes intense due diligence and full-scale audits. It’s important to be able to show evidence of transaction review, so having that audit trail is big.” Fortunately, Airbase ties evidence of review and an audit trail into every transaction. Approvals for physical cards has been a particularly helpful compliance feature.

Ahmed tells us, “That’s been my big game-changer, and that’s something that our auditors keep asking about. Being able to go back in and say that someone spent on a physical card and it was approved. This has been really big, and our auditors are loving that.”

Ahmed explains that, before Airbase, Shift waited to sync all their transactions until the end of the month because of how time-consuming it was to get data from one system to another. “It took a lot of time to figure out what everything was, and it would delay our close.”

Now Shift syncs daily, and Airbase has allowed Ahmed to shrink the time-to-close by two days. “Being a public company, we want to close as fast as possible.”

Shift’s finance and accounting team now has fewer systems to sift through, and Airbase’s native integration with NetSuite makes it easier to get access to clean data. “It seamlessly syncs to NetSuite,” Ahmed tells us. “That takes away some of the manual processes, along with receipt collections.” In addition, the audit trail associated with each transaction makes it crystal clear where an expense is coming from.

“Being able to sync continuously and not have to download data to figure out what something is — it’s been a lifesaver for us.”

A lasting and positive effect on spend culture.

Ahmed notes that before Airbase, visibility into spend was restricted for managers. “It could be a surprise when we would report out the financials — that’s when managers would see the whole picture. Airbase has brought a lot of transparency to the process.”

Airbase’s automated reminders about potential zombie spend (automatic renewals for services that are no longer needed) have led to additional scrutiny of charges. “It has spurred those conversations when we were about to pay a $20,000 charge to my card, but getting that Airbase notification prompted us to ask questions of the business. Lo and behold, we weren’t using that service anymore.”

Overall, Ahmed notes that Airbase has made a positive change in Shift’s spend culture. “Now that we have Airbase, there is a better understanding of compliance because spend does go through our approval processes.”

Shift has been using Airbase since before they went public, and Ahmed is pleased that Airbase continues to serve the company well. Ahmed’s close relationship with Airbase’s support team makes him confident that Airbase will continue to meet Shift’s needs as a public company. “We work with product and engineering, and a lot has been built out based on the feedback we have given. It’s been really great to have our needs addressed.” 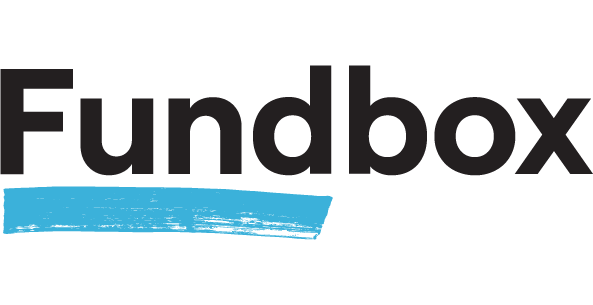