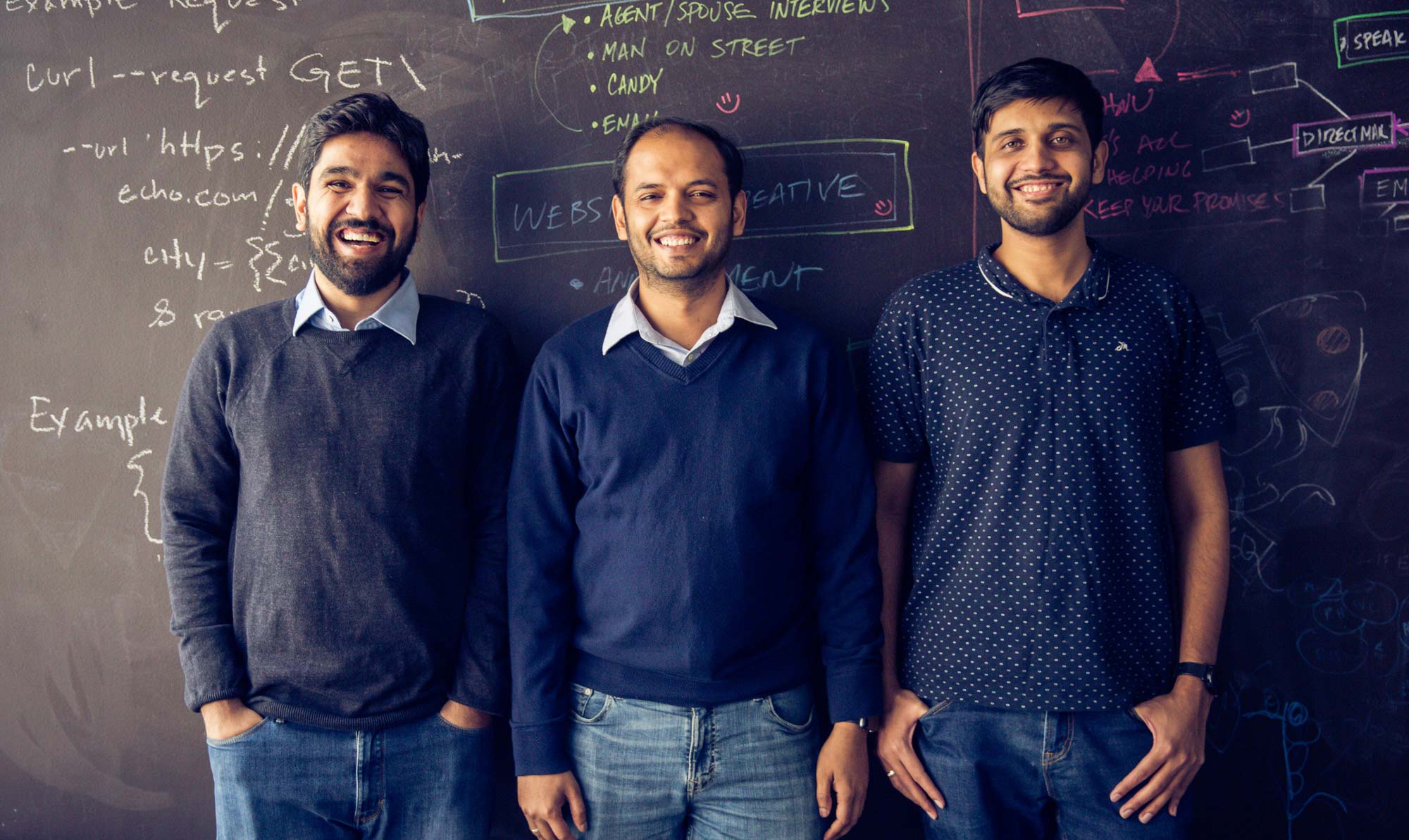 San Francisco-based Postman offers a comprehensive platform for API development. Over 10 million developers at more than 500,000 companies use Postman’s tools to design, debug, test, and publish APIs, making software development easier all over the world.

Yatin Mody is the Head of Finance at Postman. Yatin heads a small but growing team—and leads the charge in bringing processes on board to support the company as it grows.

Postman employees previously relied on physical credit cards to make purchases, yet as these cards were frequently compromised by fraud, the subsequent company disruption caused by each compromise became pressing issues.

“We had to shut each card down and get replacements, then manually update the details on each vendor portal,” Yatin explains. “Our subscription services like Salesforce would fail, meaning we’d have to get emergency cards and move our subscriptions onto them.”

Cards would again prove a pain point when employees from India visited the United States headquarters. As these team members usually came without cards that worked in the US, Yatin needed a more efficient way to provide for their per diems.

“We used to go down to the bank and give each person cash to manage their daily expenses,” says Yatin.

Expense reporting was also a challenge—a process slowed by manual tasks and difficulties identifying the owners and expense categories. Yatin knew there was room for improvement, but as one of two members of the Finance team, implementing a new software tool successfully seemed daunting.

“I felt like implementing new software would be a huge time drain, and I was hesitant about jumping in.”

An easy implementation—and a quick fix for fraud.

Despite the initial fear of implementation, Yatin saw that Airbase could solve Postman’s card problem.

“Virtual cards were the selling proposition that made us jump into Airbase,” he says.

As far as security goes, Postman’s switch from physical credit cards to Airbase’s virtual cards has been a huge success.

“We have never had any Airbase card get compromised. In the event that one does become compromised, only the single virtual card would be affected, unlike before.”

Wary of disruption, Yatin took a gradual approach to implementing Airbase, migrating all the company’s vendors over when the team felt familiar with the system.

Pleased with the implementation process, Yatin also observed a large vote of confidence in Airbase from the Postman team.

“One of the employees who owns a number of expenses mentioned my name in the #kudos Slack channel saying getting Airbase has been a huge time-saver for him. He applauded me for the decision to implement Airbase at Postman!”

With implementation taken care of and fraud risks cut down, Yatin then used Airbase to provide payment cards for his India-based colleagues.

“With Airbase, we create physical cards for our staff with an appropriate per diem allowance. When they leave, we lock the cards, and we can unlock them again when our colleagues come back on subsequent trips.”

Thanks to this feature, Postman gained a more efficient way of provisioning expenses—with no more ATM trips required.

While virtual cards drew Yatin to Airbase initially, he came to notice another significant area of improvement for Postman: process efficiencies.

“Previously, we would send approvals via email. Airbase automates the approval workflow to become more efficient, less manual, and has saved us hiring clerical workers to cover this function.”

Paying bills has also become much more convenient for Postman. As Yatin describes:

“We used to go through three different systems to pay a bill. Now our bills payments go through Airbase. Once we approve, the system handles the rest. It makes the process a lot easier and more efficient.”

What’s more—Postman’s new workflows have integrated well with its existing accounting software. According to Yatin, all of Postman’s relevant account information syncs directly to QuickBooks, saving the company time and eliminating the risk of error from manually entering information.

“Airbase has definitely helped in the closing process by making everything more automated. The system can tag and categorize and sync transactions directly to QuickBooks. It’s freed up time for us to do other things.”

On the whole, Postman are reaping the benefits of automated workflows: “We’re saving 20 hours a week,” says Yatin. “Effectively, Airbase does more work than a half-time employee.”

Yatin set out to secure Postman against compromised cards and make purchasing, online and offline, easier for his team—with Airbase, he achieved that and more, automating payment and approval workflows and saving significant amounts of time and hiring costs.

Yatin implemented Airbase when Postman had just over 75 employees. Now the company has 150 employees and expects to hire 100 more in the next year. He muses that he could have brought in Airbase even earlier had he known about it.

“Airbase is a must-have software platform if you want to save time and increase efficiencies,” Yatin summarizes. “If you have around 100 transactions a month on your credit card, it’s a good time for you to implement Airbase.”

Shift and Airbase: A public company relies on Airbase to make compliance simple.