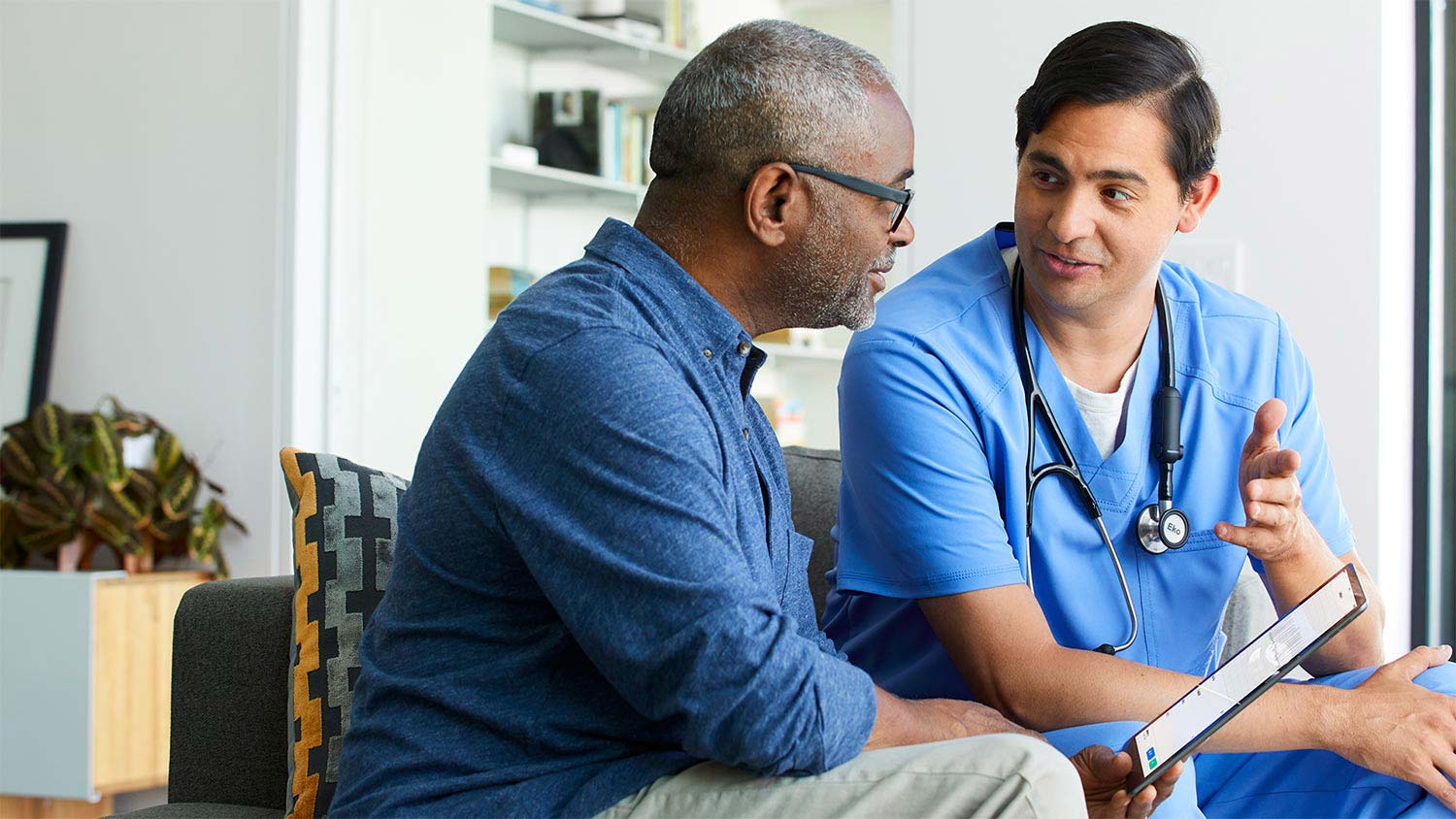 2. Employees no longer have out-of-pocket expenses so there is no longer a need for reimbursements.

3. Increased capacity to facilitate rapid growth in headcount and spending.

Eko Health is on a mission to provide the best cardiac care possible by being a committed partner to the providers and scientists on the front lines of care. Using Eko's stethoscope and live streaming software, health systems can implement telehealth strategies in response to COVID-19.

Lisa Slater, VP of Finance, joined Eko Health as the company’s first Finance team member at a time of rapid growth. The company only had 42 employees when she started but she came in with a large list of major projects to execute.

Growth periods are exciting for any organization, but they test the operations that are in place. In Lisa’s first week at Eko Health, creating a simplified, more efficient finance system became a top priority.

“I was the only internal finance person for the first few months in this rapidly growing organization. It was very clear that this was going to be unsustainable.”

To get a clear view of the company’s finances, Lisa had to unite disconnected software: “I needed to pull in Expensify, Brex, and Bill.com and bring it into one place so that instead of going to disparate platforms, I could see what was happening in one platform.”

Lisa wanted to solve the accounts payable efficiency problem first, because she knew that she needed that time back to focus on bigger projects. Moving the accounting structure to GAAP, doing an ERP implementation, preparing the company for its first audit, hiring an internal accounting team, and changing the company’s banking relationships were all on the agenda. Any one of these tasks is a tall order, and accomplishing all of them would require her to create efficiencies. That’s why Lisa scheduled an Airbase demo during her first week on the job.

Connecting the dots and boosting efficiency

Lisa saw that Airbase could free up time for Eko Health, and sought to implement it for the whole organization. Piece by piece, Eko Health set up virtual cards, transferred their physical cards to Airbase, and began using the software for invoicing.

With busy schedules all-around, Airbase helped Lisa implement the system and scheduled training sessions to fit into her aggressive timeline. Time well spent, according to Lisa, and time saved in the long run:

“If you’re ‘too busy,’ then you definitely need Airbase. We were growing so quickly with so much coming at us. If we still had to manually reconcile transaction flows through Expensify, Bill.com, and Brex, the wheels would have come off the bus. Airbase will make you feel a lot more confident in your ability to wrap your arms around your expenses and let you sleep at night.”

Previously, Eko Health used Brex to manage its credit card program. After running into issues like delayed transaction reporting, the company needed to eliminate processing drag and gain a more accurate picture of its expenses.

Lisa’s big “aha” moment? “One of our team members shared their credit card receipt with me. When I forwarded it to Airbase, it attached itself to the right expense on that person’s credit card without it even coming from their email. These quick time-savers just aren’t available with regular credit card programs.”

“I don’t know how my team could have kept up with spend management in a situation with Expensify and Brex. Airbase has allowed us to scale in a way that would have been very challenging without it.”

Spend control has been a crucial benefit for Lisa, as the company now adjusts spend limits in real-time—something they “would never be able to do in a traditional environment.”

In the past, Eko Health had a sprawling process to account for T&E expenses; a mix of manual reporting through Expensify and paying reimbursements through Bill.com. Now, Lisa manages all expenses from a unified source, and it’s a big hit with the team:

“Our employees love Airbase. Now that we’re able to give everyone virtual cards or physical cards with set value limits, nobody has to pay for expenses out-of-pocket or fill out cumbersome reports. That’s been a big win in terms of employee satisfaction.”

Lisa points out that Eko Health has “pretty much eliminated the need to get reimbursed because with Airbase cards nobody has to pay for anything out of pocket anymore which is amazing because nobody likes T&E reporting."

“Our team has really got behind the fact that we get cash back from using Airbase. That was a huge motivator for our entire team to move spend onto virtual cards and physical cards within Airbase.”

The switch from manual to automated spend reporting has been critical for the company. At a time when health support and telemedicine in particular is urgent, Eko Health needs to feed its supply chain to make sure that they can deliver equipment to front-line physicians. “It’s become more crucial than ever that we keep an eye on where we’re spending money,” Lisa explains.

With Airbase, Lisa can confidently ensure that the company manages spend responsibly. “Before, I’d have to close, sync, and reconcile reports from different systems to get up to speed with spending. By comparison, Airbase makes it very clear where spending happens, when it happens.”

“We’re doing weekly cash reports now. It’s really helped us get visibility so we can report out to the CEO on what’s happening with spend within the company.”

Making the case for Airbase

Making the case for software adoption can be difficult, but Airbase was an easy sell for Lisa: “I did not have a hard time convincing our CEO about Airbase. Not only does it pay for itself, but you end up cash flow positive with time and headcount savings; not to mention the visibility into expenses and control over spend.”

“It was crystal-clear we should adopt Airbase, because it’s not really a cost. We gain insight and spend control, save money on headcount, and get cash back on Airbase cards. It's cash flow positive for us.”