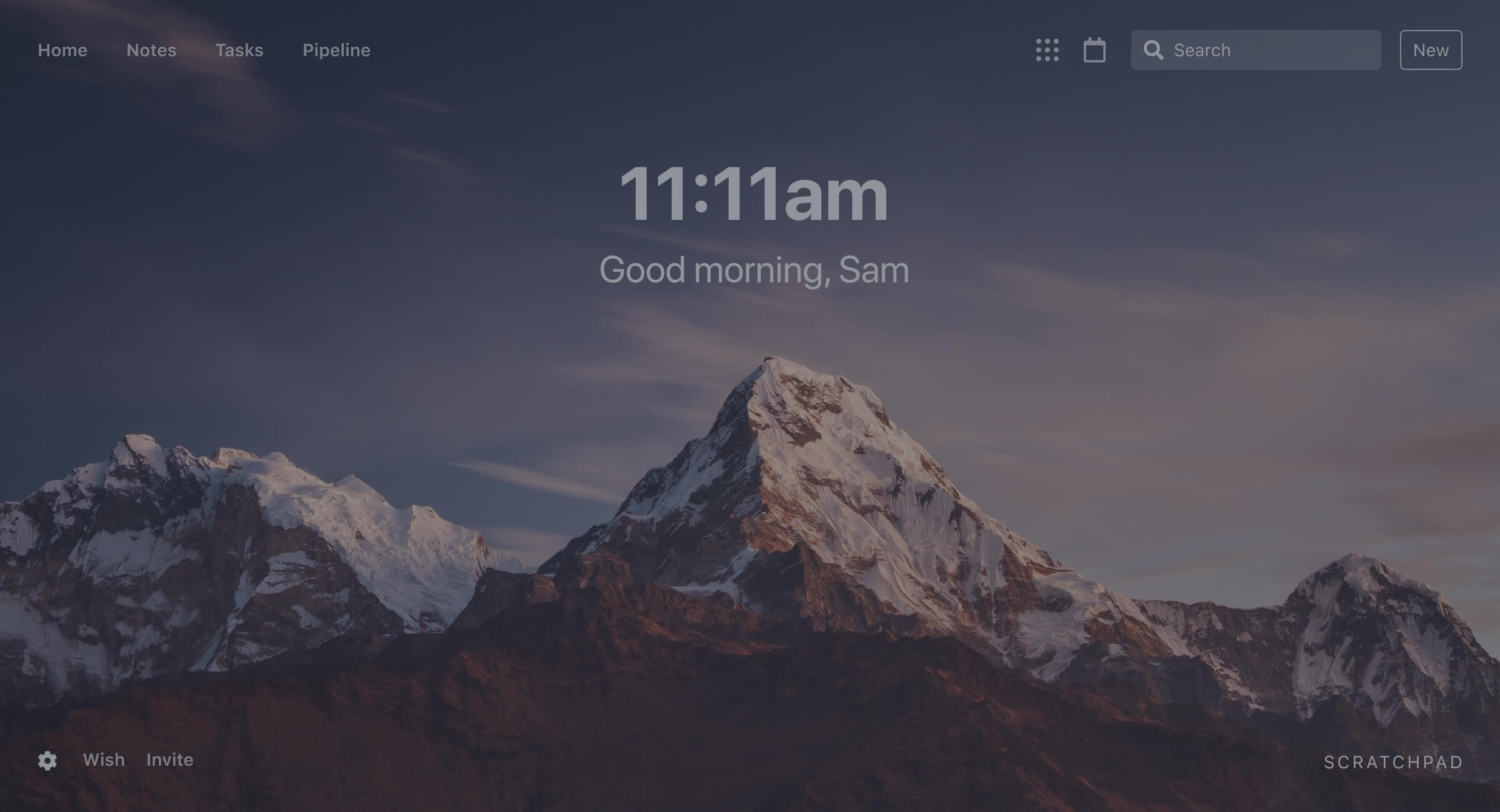 How a Head of Operations got visibility and control over spend and found a better way to get the bills paid.

Get a demoBecome a partner
Industry
Scratchpad is the fastest way for account executives and sales reps to update Salesforce, take sales notes, and stay on top of daily to-dos.
Size
25 - 30 employees
Accounting/ERP Software
Agnostic

The Scratchpad product is all about efficiency — helping Salesforce users be more productive and more effective. So it’s no surprise that Scratchpad — the company, with about two dozen employees — was eager to increase their own efficiency. To do it, they chose Airbase.

Diane Garcia has been the Head of Operations at Scratchpad for a little over a year. She has a background in customer success, but no background in finance. Nevertheless, everything from bill payment to marketing approvals runs through her.

Diane told us, “I’ve paid bills before, but accounts payable was new to me.” When she began at Scratchpad, she was using QuickBooks, entering data manually, and asking the CEO for bank account information. “I really wanted some transparency. Trying to find out who is spending money and what they’re spending it on in QuickBooks was a nightmare.”

Her biggest concern was simply, How do I pay bills? Diane wanted “a layer between the company bank accounts and payments”. She needed an easy way to keep herself organized and pay bills, but not manage the company’s finances. “I don’t need or want access to millions of dollars in the bank accounts — I just want to make sure that things are running smoothly and that the bills get paid.”

Diane tried using Bill.com. She told us, “I found it cumbersome, and I began looking at alternatives.” When she heard about Airbase, she tried it out and was delighted to discover how easy paying bills is with the system. Diane started using Airbase cards with a fixed budget to give to contractors so that she didn’t have to worry about overages. Airbase had the quickest lift with the most impact. “Even loading vendors into the system was easy — it was all done automatically!”

She quickly discovered more advantages. “Airbase gives me a lot of control. It’s easy to see the graphs, you can see who’s spending what, and I’m confident that it keeps me compliant. It’s a home for W-9s and contracts. It gives me security — when people leave, I know that I’m not paying for an old subscription. I love the visibility. Sending virtual cards by email is so easy! And the app is actually pretty, too.”

Scratchpad has an outsourced accounting team, and they also use Airbase. There are fewer questions and less back-and-forth now that others can see what she’s doing. “We’re all on the same page now.”

Diane was especially pleased with Airbase’s customer service, truly a compliment given her expertise in customer success. “I loved the onboarding team. The Airbase specialist provided everything we needed to get up and running quickly — we were off to the races in no time at all.”

For Diane, it’s all about visibility and execution, making sure that the team can buy what they need, knowing what’s going on, and ensuring that they’re paying accurately. “For me, Airbase is an operations tool. It gives us a way to look at the state of our world and do a gut check — I can jump in and jump out when I need to. Airbase uncomplicates it. Everything I need is there, and that’s why I love Airbase.”