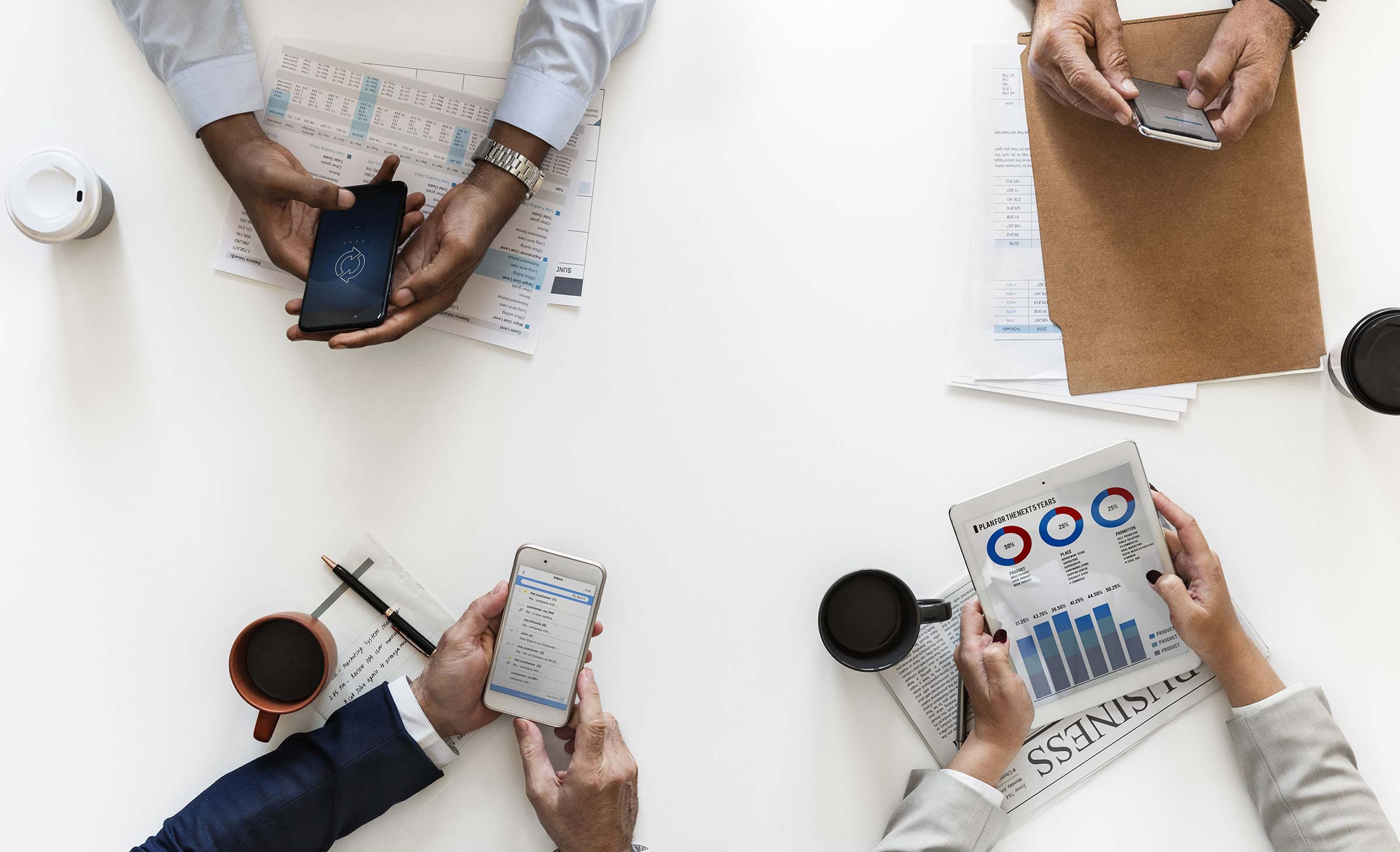 3. Increased visibility into spend across departments.

Michael Zheng, Affinity’s Head of Finance, started at the company when it needed more strategic input from Finance. He came in to set up the company’s budget, kickstart FP&A, build out financial operations, and partner with the founders on the Series B fundraising process.

The problem: You can’t improve what you can’t measure

Michael’s top priority was to get a full view of how the company was spending money. He needed to get that visibility in order to put a budget in place, analyze trends, and predict the burn rate.

Putting together that view was more difficult than he anticipated. Affinity had rolled out corporate cards to a few employees, but most were putting expenses on their personal credit cards.

“Even with expense reports, it took a month or two to get a full view of what was spent.”

“Reconciliation involved a lot of manual work. Employees had to draw up expense reports, tag expenses, keep the receipts. If they forgot, their reimbursements were delayed. They had to put a lot of time and effort into spending.”

The tedious manual reconciliation ate into Michael’s time too. It forced him to focus on transactions rather than forecasting or fundraising. He needed a way to “improve the efficiency and operation of finance without getting stuck in the weeds of accounting.”

Affinity’s Operations Manager and co-founders had picked up Airbase to help get real-time insight into spending right before Michael joined the company.

Michael had used tools to track recurring software in the past but none came with the operational functionality that Airbase offered. He led the evaluation effort and discovered that it was exactly what he was looking for.

“Airbase was intuitive and easy to learn. Virtual cards were great from an operations and execution point of view. They fit perfectly into a day-to-day process and offered insight and visibility in real-time.”

Building a process around Airbase

Michael set up pre-approval policies and trained employees on the new payment process with Airbase.

If an employee wanted to purchase a new subscription, he/she could create a request in Airbase, and the platform would automatically route the request for approval to the employee’s manager and Michael himself.

The new process ensured that finance and the appropriate department heads were always in the loop of recurring expenses.

It was an extra step in operation but the team quickly came to see the value in Airbase because it reduced the time and effort they had to spend on expenses.

“The team’s really happy now that they don’t have to submit monthly expense reports, especially for recurring expenses. Now they can pay for something and stop worrying about it.”

Affinity’s managers loved the tool too. “Prior to a service like Airbase, it was really difficult to get a 360 view of spending in a department,” Michael explains. “With Airbase it’s easier for managers to make sure that they’re within budget.”

Overall, Michael considers the change in process a success. “Everyone’s seeing Airbase as a beneficial step for the company,” he says, “I’m happy with how people have accepted it.”

Control and visibility across teams

Michael now has all the transparency and insight he needs to make accurate budgets and hold department heads accountable. “As we create a budget with each department head, I’m using Airbase to check on their expenditures.”

“If it’s an expense I recognize and shows up in the budget, it’s approved. If not, I use Airbase to follow up and make sure they talk to me about why they’re spending money, who it’s for, whether it’s a nice-to-have or a necessity, and what kind of ROI it drives.”

Where Michael used to follow up on an expense, he now uses Airbase to be a part of the planning.

“Airbase has shifted the conversation around spend. What used to be a post-expenditure questionnaire, ‘Why did you spend this?’, is now a collaborative planning conversation, ‘What will you need to spend on in the short and the long-term and how will it benefit the business?’”

Pre-approval policies and virtual cards significantly cut down the amount of time Michael had to spend on the monthly close.

“If we didn’t have Airbase we’d probably spend 3 to 5 hours a week manually reconciling these transactions on the different cards."

“I can set coding rules when I’m approving an expense to automatically reconcile it with the GL. It’s a system that allows one person to address the manual work of three.”

It was exactly the kind of tool he needed during the critical fundraising period. “As you’re raising a round, the last thing you want to do is get caught in the weeds of accounting. Airbase allowed me to handle more transactions and still keep my month-end close efficient.”

Michael also believes that the extra time is going to be a valuable asset as he builds out Affinity’s finance team.

“What Airbase has done is save hours on the monthly close process, and that’s going to be invaluable as the team grows. If we hire someone to handle our accounting soon, they won’t have to spend any time at all on manual reconciliation work. It’s a saving of time and money whether I’m doing the bookkeeping or someone else is.”

How Framework Homeownership improved its financial operations with Airbase.