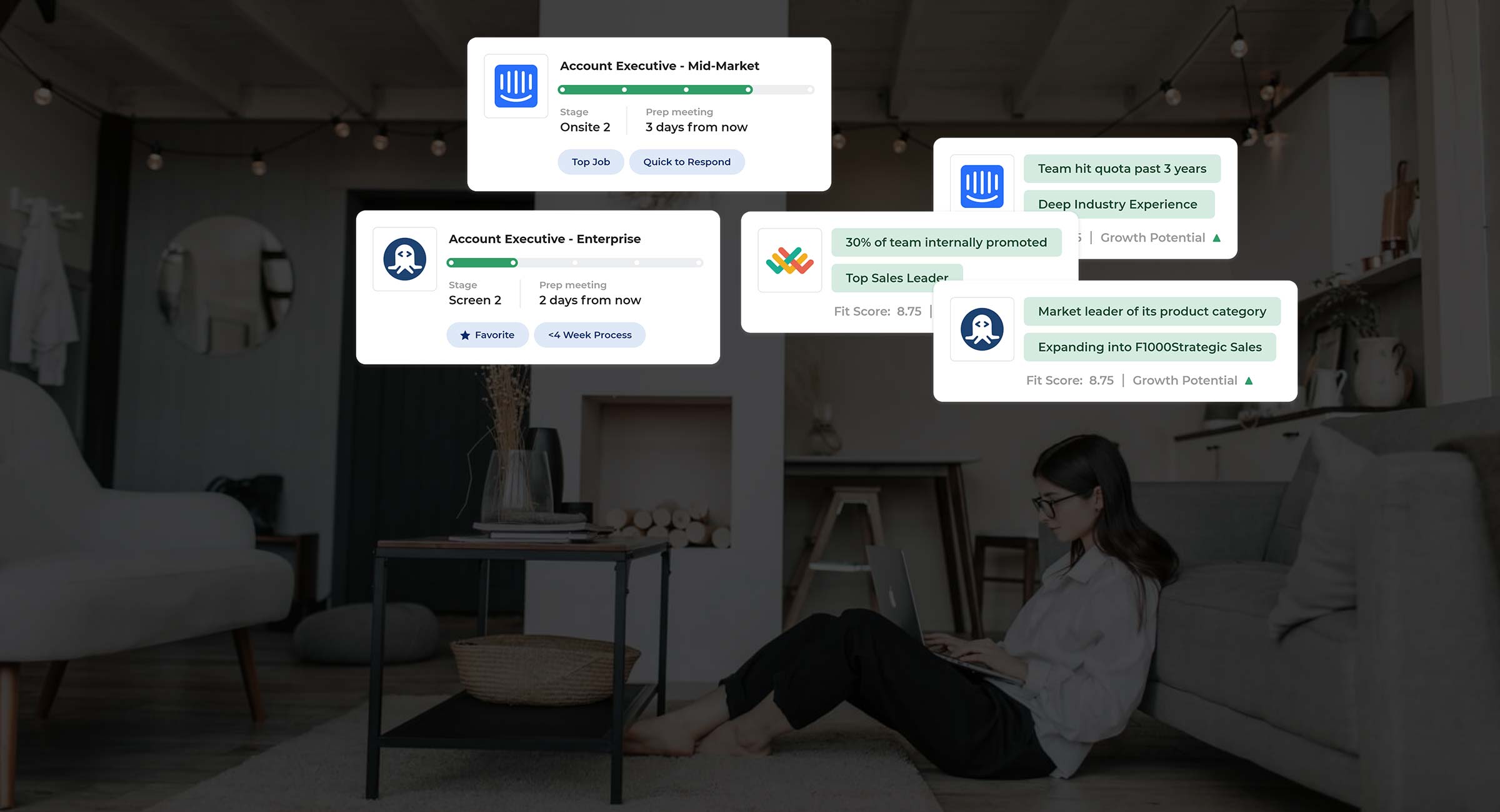 A veteran at building high-growth startups chooses Airbase as his spend management foundation.

Get a demoBecome a partner
Industry
Candidate Labs is a search firm that utilizes proprietary technology to innovate in the recruitment space.
Size
25 - 35 employees
Accounting/ERP Software
Agnostic

Candidate Labs is a search firm revolutionizing the recruiting space with its tech-enabled approach. Founded by three veterans in the startup space, Candidate Labs has hit the ground running since its founding in 2019. An important key to the company’s success was having quality spend management software. After careful analysis, Candidate Labs chose to work with Airbase.

Michael Zhang, the COO at Candidate Labs, is an expert at building high-growth companies and teams. Candidate Labs is the third startup he has run operations for. Over his eight years running operations for menswear brand Trumaker, he helped the company grow from seed to Series B with over 4,000 sales reps.

The challenge: Building a strong foundation.

From previous experience, Michael knew that an organized spend management platform was crucial. He told us, “I think the challenge of operations is if you don’t get the foundation right, you end up dealing with a lot of mess you have to clean up later. So, the larger your company gets, the messier it gets.”

Candidate Labs had worked with both Divvy and Brex in the past. Michael found that neither was the right foundation for the spend management needs at Candidate Labs.

There were simple tasks Michael wanted to do within these software platforms, but he felt that the back-end functionality fell short. He also appreciated that Airbase’s UI did not feel like a generic corporate card portal and offered an excellent user experience.

A key priority of Candidate Labs’ financial foundation is a meticulous chart of accounts. It was important that the systems selected could work well with it at the level of detail required. In particular, it was important to find AP software that made it easy to code expenses correctly.

Michael works closely with the CEO, Jonathan Downey, to make buying decisions when it comes to finance software. Candidate Labs performed a formal ROI analysis and had a long list of requirements for a new spend management platform. Michael told us,

“The goal is to try to leverage best-in-class whenever possible to tie to an ecosystem, and to make sure the ecosystem is not convoluted or complicated.”

Airbase checked off a lot of boxes — in fact, Michael had tried Airbase before seeking a solution at Candidate Labs and was immediately impressed. “Where Airbase really stands out is advanced accounting roles, advanced workflows, and approval processes, setting up things like auto-categorization very cleanly, and easy issuance of virtual cards.”

Why Airbase came out on top.

About Divvy and Brex, he said, “All those are things that products kind of claimed they did, but once you dig around, you can pretty quickly spot that maybe the back end is not optimized to deliver this feature. It became apparent from even the first demo of Airbase that this was a very different product philosophy.”

In Michael’s ROI analysis, his decision to switch to Airbase came down to two important factors: monetizing time saved and avoidance of wasted spend. Airbase made financial closing easier than ever before. Michael found he could close a month in a few hours rather than spending a couple days.

And because Airbase shows employee spend in one place, Michael can quickly see who is spending what. He estimates that around 95% of employee spend happens through Airbase’s virtual credit cards, making the company’s expenses transparent and easy to track.

Airbase also worked well with the outsourced accounting firm that Candidate Labs works with. The platform is self-explanatory, requiring little employee training to use and reducing time spent on answering questions.

To Michael, ease of use and mistake avoidance are the most important factors when evaluating a spend management software’s performance, and Airbase passed with flying colors. Michael found Airbase’s customer success team to be super responsive, and early bugs were addressed quickly.

About Airbase, Michael said, “I think for what it does on the spend management side, I largely consider it best-in-class. I haven’t seen anything come close to it.”