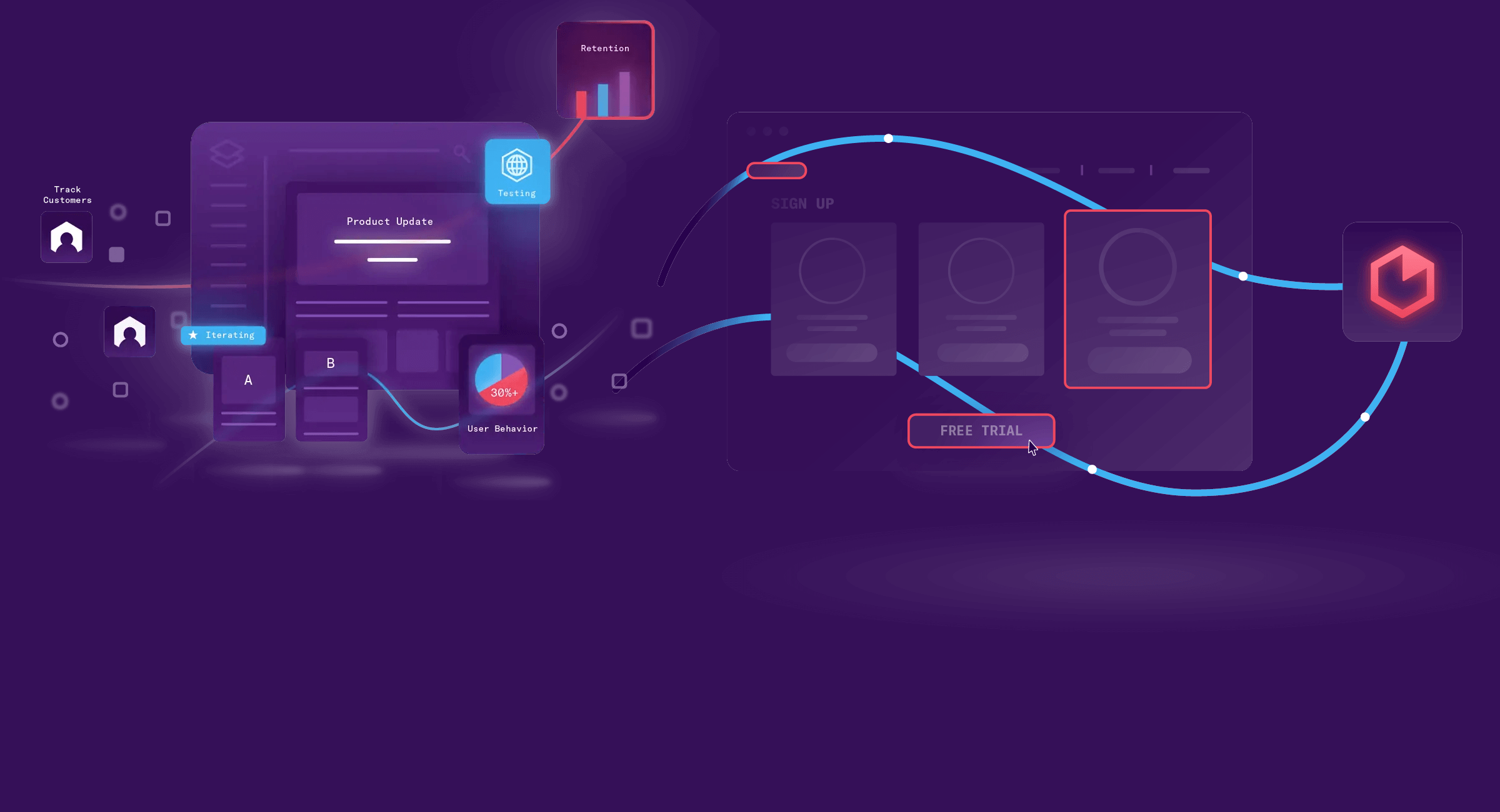 As Assistant Controller at Heap, a digital insights platform, Desene Sterling spent a lot of time getting to know the good, the bad, and the downright inefficient of accounts payable and spend control. Desene led the effort to find a solution to what she and Staff Accountant, Sally Saavedra, perceived to be a broken process. “When a lot of time is being spent on what should be a straightforward process, it indicates that something is wrong,” Desene told us.

The search for a complete AP automation solution.

According to Desene, Heap’s “biggest pain point was around credit cards. It was a mess. We had no tools to reconcile them, people were just spending like crazy, we had no way to gather receipts, or know what the coding was. Sally was spending a lot of time trying to figure out what all these charges were.”

However, Desene realized that solving their card issues was only part of the puzzle and wanted to know “if there was a card tool that also does vendor payables so we don’t have to have people going into all these different systems. I also knew that moving forward, I was going to want to have purchase orders and a way to get good data to our FP&A team.”

Desene’s search led them to several vendors with partial solutions until they discovered that Teampay and Airbase, both spend management platforms, offered consolidated solutions. Airbase ultimately won out, particularly due to its more comprehensive platform, including PO and employee expense reimbursement capabilities.

After adopting Airbase, the day-to-day rote work the finance team faced decreased, as many processes that used to have to be done by hand became automated. For example, Sally told us, “I would spend almost two, three hours every day chasing people for receipts and trying to figure out the coding for credit cards.”

Now employees code their own expenses and are reminded to upload their receipts, reducing interdepartmental friction and saving everyone time. Sally told us, “Overall, it has made my job and my life easier. And it’s definitely helped as we’re growing and scaling as a company.”

Desene especially appreciated Airbase’s optical character recognition (OCR) technology, as it saved her and others from having to key in information manually. Airbase also auto-populates data such as approvers, vendors, coding, and other information when an invoice came from a company Heap had worked with before. “Everything’s always filled out nearly perfectly, and that saves a lot of time.”

And, once rules were set up with the help of Airbase’s customer success team, everything seamlessly synced over to NetSuite. Then, most of the work to balance out the GL was to double-check that data was correct.

Desene told us, “I’ve worked with a lot of companies that have an integration with NetSuite, and there’s always some error, or something unexpected happens. Airbase integrates so seamlessly… it saves a lot of headaches.”

With Airbase, Heap cut its time-to-close by at least two days. Sally reported that, “It’s giving me more time to be involved in other projects.” And Desene confirmed that she has been able to focus on projects that are more “high-touch, less routine, such as revamping reports that go to the board and investors.”

A partner in finance.

Training employees to use Airbase was refreshingly straightforward. Desene had trained people on Coupa in the past, and she found the Airbase interface much easier to teach.

“The UI on Airbase is very quick for all of our employees to pick up. It’s very intuitive where things need to be clicked, what fields need to be filled out. It was a very fast learning curve for everybody.”

As for the onboarding process, Desene said, “It felt like we had a partner in the implementation.” Whenever she needed help with Airbase, she had someone to turn to. “The support team is wonderful. Whenever we put a ticket in, they’re super fast.”

Desene appreciated that Airbase is forthcoming about what is on the development roadmap. Airbase didn’t sell her a solution that didn’t exist, which didn’t feel true of other companies she researched. When asked if her trust in Airbase’s roadmap had been validated, she responded with a resounding, “Yes, absolutely.”

Ultimately, the company chose Airbase because Airbase’s vision was the most aligned with Heap’s. Desene knew that the platform would continue to grow and expand offerings alongside Heap. As Desene moves on to a position at a different company, she told us, “My first order of business is to get them onto NetSuite, and onto Airbase.”