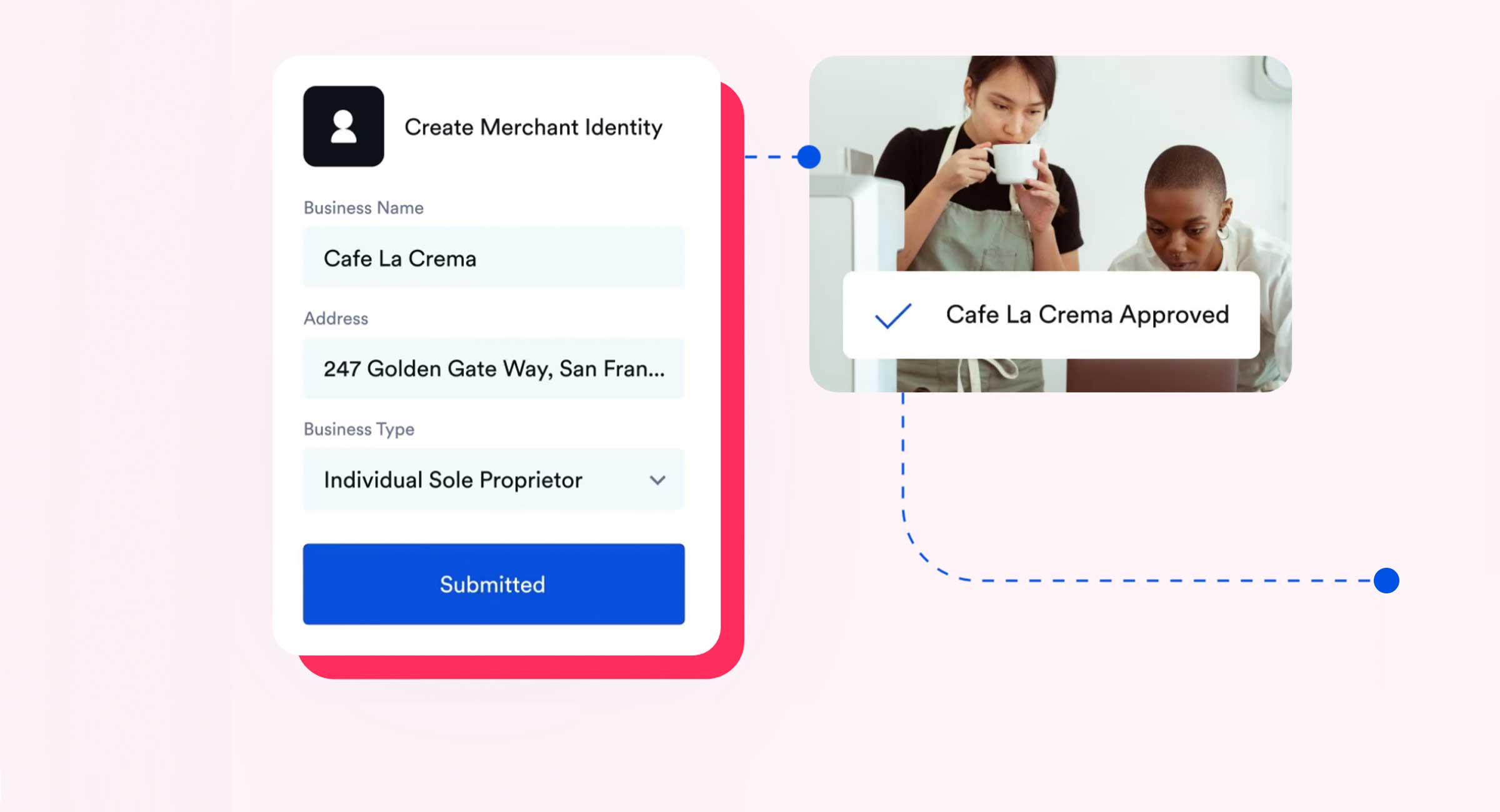 Finix helps SaaS companies “build a world-class payments experience” for their customers. We speak with Staff Accountant, Dennis Fang, to learn why Finix uses Airbase for its bill payments.

Before Airbase, Finix had “physical cards with no visibility,” making credit card reconciliation a challenge at the end of every month.

With Airbase, virtual cards are an integrated part of the AP process rather than a separate and time-consuming detour. Virtual cards are spun up quickly, and transactions are tied to the GL from the start.

Dennis also appreciates Airbase’s automated coding of recurring transactions. “It’s predictable. We know that every single time we spend on AWS, that’s web hosting, and we know it’s always going to be the same thing. So we can create virtual cards and a large amount of the work has been done already — that’s huge.”

Advanced approvals on virtual cards means that more transactions are in compliance with policy, and expense reports are unnecessary. Vendor-specific cards make coding and organization easier for the AP team and for other employees.

And, by switching payments to virtual cards where possible to reap Airbase’s market-leading cash back, Finix’s AP department now earns money for the company just by paying bills.

A common theme in our interview with Dennis is Airbase’s ability to save time at the end of every month. Not having to bounce around different systems for reimbursements, card payments, and accounts payable saves time and eases stress.

Dennis tells us, “Airbase is a consolidator. And I know that if you talk to a lot of back-office accountants, they’ll say it’s great because they don’t have to worry about one more thing at the end of the month.”

WIth Airbase, Finix consolidates all bill payments, including card spend, along with reimbursements, making for a more cohesive accounts payable experience. Because of this, Airbase has become the source of truth for accounting questions. According to Dennis, “Everything should flow through Airbase, because if anyone in the company asks a question, I’ll just go to Airbase, not the general ledger.”

Reconciliation is a relic.

Time-intensive transaction reviews at month end used to be an inevitable reality for Finix’s AP team. But with Airbase, card transactions sync to the GL without manual intervention. Dennis tells us, “You make it so easy to create a virtual card for bill payments and run everything through as though it’s a normal invoice. And, traditionally, you would only pay those with ACH or a physical check. But now you’re adding the third option, which is a card. And from an AP standpoint, that is relatively new and very good.”

While a few corrections are inevitable, full-scale reconciliation for both credit card transactions and reimbursements have been eliminated from Finix’s workflow. As Dennis tells us, “We don’t have to reconcile, and the fact that everything is streamlined into one platform helps our employees.”

As a digital payments company, it makes sense that Finix’s AP team prefers paying with virtual cards where possible. Still, Airbase’s check function has been another much-appreciated feature when vendors require check payments.

Dennis tells us, “Thank you, Airbase, for providing check payment. This is the first software I’ve used that actually does check payments on our behalf. I used to have to write physical checks and then track down the CFO to get them signed. It’s a game-changer. We don’t have to do paper accounting anymore.”

“We want to close as fast as possible because we want to make sure that the numbers are accurate so that the finance people can do something with it,” Dennis tells us. “If our close takes too long, we’re so far away from the month that the information is no longer relevant. Timelines are important when making business decisions.”

With Airbase implemented, much of the work that goes into having accurate numbers at close has been done as transactions occurred. Credit card transactions are coded correctly and in the GL, reimbursements are in policy and have receipts attached, and checks have been sent on Finix’s behalf.

Because Finix’s AP team has so much more time at the end of the month, they can close the books confidently and quickly, giving Finix’s finance team more timely and relevant information.