Stay curious: Ned Segal, CFO at Twitter, on his career path, leadership, and the future of finance. 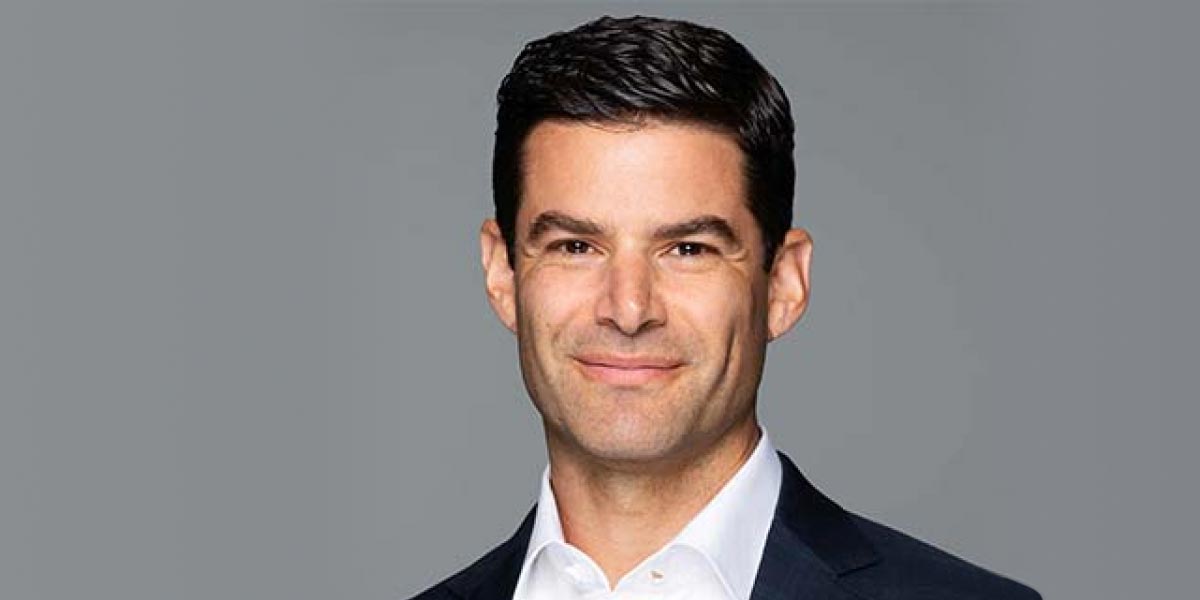 A striking theme of Airbase’s popular Path to Becoming a CFO series is the diversity of the roads these finance leaders followed to reach the top. Ned Segal, CFO at Twitter, is no exception. In his conversation with Thejo Kote, CEO and Founder of Airbase, he shared his philosophy on finding success in any career.

“I don’t think there’s a specific formula to become a CFO. If we do things that we’re passionate about, where our most profound traits present as strengths, not as weaknesses, if we work with people who we really like, on a product or a company that we think is doing something important, it will lead to opportunities.”

That philosophy is obvious in his own career trajectory. Ned majored in Spanish at Georgetown and initially planned to open a business in Latin America. Although that plan didn’t materialize, he continued to focus on things that he found fascinating. “Because I was interested in them, I think I did better than if I had found jobs because I was on a very specific path,” he said.

That dynamic continued when Ned decided to transition from Goldman Sachs, where he was Managing Director and Head of Global Software Investment Banking, to a role as CFO at RPX, a technology company focused on patent risk management. During his time with Goldman Sachs, he had enjoyed working with tech companies through activities like acquisitions and raising capital. “I wanted the opportunity to live with those decisions and to help execute them beyond the interactions themselves.”

When he joined RPX, he knew the company well, having worked with them through their IPO from the banking side, and he found their technology fascinating. Because he was excited about the company’s value, he was able to dive into the CFO role despite not having prior experience in that position. “I love a steep learning curve. If I’m not being challenged and learning new things, I notice that I’m really not at my best.” His next move, to Intuit, was prompted by a desire to apply everything he’d learned on a bigger scale. He accepted a role that reported to the company’s CFO, which provided opportunities to learn by example.

You can access the full recording of Ned’s talk here

When he arrived at Twitter, Ned knew that Jack Dorsey, the company’s CEO and Founder, had a hiring philosophy of looking at a candidate’s potential. “That allowed me to bring some skills that were perfectly transferable to what we did at Twitter, but that didn’t perfectly correlate.” Ned pointed out that the pattern recognition that finance professionals develop serve them well in new positions.

When asked if he knew when he started the kind of challenges he would face at Twitter, Ned laughed. “Audience growth wasn’t where it is today. People had seen what Twitter’s potential was — through elections, through the Arab Spring — but we hadn’t realized a lot of the potential that we have since reached.”

The continuing growth of Twitter fits well with his curious mindset. Ned talked about the advantages of working for a constantly evolving company, as well as the learning opportunities that accompany that growth. The creativity of Twitter’s users continues to change the nature of the CFO role, as users find more ways to expand the reach of the platform. And as a spokesperson for a high-profile company, he’s often asked questions that go beyond financials. “It certainly satiates my curiosity to think through and be prepared to speak on such a broad range of topics.”

Ned shares Twitter’s philosophy of looking for potential when hiring, so it’s not surprising that he advises against a career path that is based on dutifully taking the requisite steps instead of following your interests. “If you're just trying to check a box so you can get to the next one, but you’re not working on something you find interesting, you’re not going to present as a curious person. You’re not going to end up being as qualified as you’d like to be for that next role.” That curiosity must be genuine, however, and arise from an authentic interest in what you’re doing.

He advised against relying solely on hard work to rise to leadership positions. Becoming an effective leader isn’t something that can be achieved by “brute force,” Ned explained. Instead, leaders are well served by consistently adhering to their personal principles.

“When you’re principled as a finance person, or another kind of leader, then you’re predictable. People know what to expect from you. They know what's behind the questions and the decisions.”

It’s also important to be true to your personal leadership style. For Ned, that often means asking a lot of questions. He admits that sometimes he’s asking a question out of simple curiosity, but often it’s because he wants to get to the bottom of the processes used to reach a conclusion, and once he understands that process, there will be fewer questions down the road.

Ned emphasized that he’s also continuing to learn about the CFO role, so self-reflection is a big part of his ongoing development. He noted that leadership is a fluid skill that must be adjusted to fit a situation. “One really has to stop and challenge themselves if people aren’t delivering their best. If someone isn’t responding, it’s probably me, not them, who needs to do better.” Another lesson he’s learned over time is that he doesn’t have to be directly involved in every financial decision. “There’s a term we use at Twitter,” he said. “We talk about influencing the outcome.”

“My job is to make sure everyone is getting what they need, and perhaps more, from the finance team, and that finance professionals have the tools and the skills they need to help influence outcomes.”

He’s also learned to distrust the term “strategic CFO” because it creates a false divide between an operational CFO, one who is good at providing data, and a strategic CFO, one who is good at providing insight. Ideally, both aspects of the job should work in tandem. Those complementary skills will be increasingly important as automated processes become more dominant. When asked about the future of finance, Ned pointed to the rise of artificial intelligence and machine learning in taking over the more repetitive aspects of finance work, especially data collection. Fifty years ago, data input was a big part of any finance team member’s job. If, in 10 years, it’s entirely automated, “we’d better have good insights that fall out of that data because we won’t have much else to do,” he joked. “But the good news is that there’s tremendous opportunity through those insights to provide great value to a team and to a company.”

The shift to remote work in 2020 presented more learning opportunities, particularly with regards to creating a realistic work-life balance. As a father of three, Ned sometimes struggles to separate work from his home life. One thing that helps mark that distinction, he said, is zipping up his work into a backpack at the end of the day, even if he isn’t going anywhere. “It just creates one more component of friction for me to log back in or get back into something.” He also keeps his email inbox at a manageable size of fewer than 20 emails. “I sleep a lot better when there isn't a lot sitting there waiting for me.”

You can access  Ned Segal’s entire talk here. You may also be interested in our compendium of interviews, The 21st-Century CFO.