Executive presence: Elena Gomez, Zendesk CFO, on what she has learned throughout her career. 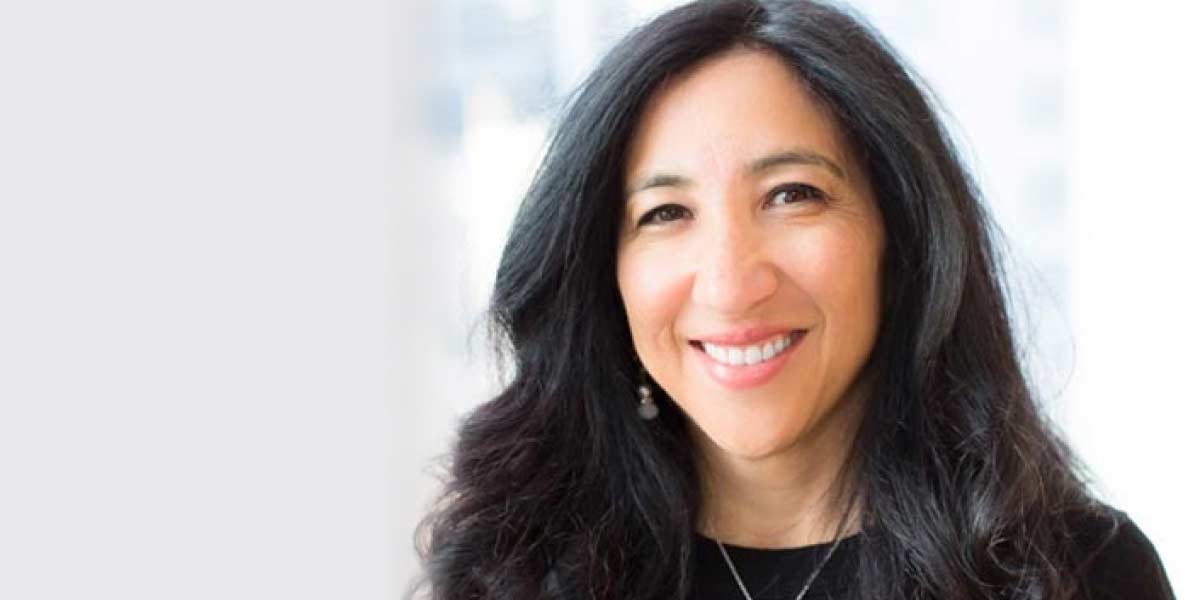 "I think it’s my responsibility to inspire other women, to show them that it’s possible, to mentor other women, and to get more female CFOs out there."

Of the many industry leaders we’ve invited to share wisdom and inspiration in our Path to Becoming a CFO series, Elena Gomez stands out as a particularly exciting CFO. She brought years of experience, a convivial disposition, and an earnestness for helping others to her interview with Thejo Kote, the Founder and CEO of spend management company Airbase.

Elena is the CFO at Zendesk, serving in that capacity since May 2016. From July 2010 to April 2016, she held several senior finance roles at Salesforce: Senior VP Go To Market Distribution; VP Sales & Support and Marketing Finance; Senior Director Marketing and General & Administrative Finance. Prior to Salesforce, she held finance roles at both Visa and Charles Schwab.

The importance of learning.

Elena took some time to comment on the role of mentors in her career path. Despite firmly believing in self-directed progress, she noted that the impact of mentors is undeniable. As for her own, she didn’t purposefully seek them out. “All of my mentors have been organic,” she said, “but it’s important to have a diversity of mentors. I have:

That last group often gets overlooked.” As an example of this type of mentor, Elena shared an anecdote about a neighbor whose counsel strongly influenced her decision to take her job at Zendesk.

“People who succeed take their careers into their own hands. Constantly seeking opportunities and reflecting on how to improve.”

When asked to identify a single piece of advice for those trying to improve themselves, she said, “One of the most important things I learned over the course of my career is executive presence — being calm under pressure. Early in my career, I’d often go into meetings where the conversation was above my level, but I held my own in those conversations. I learned how to show up to the conversation, no matter how junior I thought I was.”

Confidence is a recurring theme for Elena’s career, even if it was something she had to learn by powering through daunting trials like investor relations meetings.

Building a team for strategic finance.

“I consider my role in many ways to be like a coach,” said Elena. “A good coach decides who to put in for the game. If I can play a couple of the important positions really well, that’s great, but the rest of it is getting the best team possible on the field. As long as I can do that, I can do my job.” The metaphor underscores Elena’s two-pronged approach: learn as much as possible about your business and find people who know more than you when you hit a barrier.

There’s no doubt that a capable team is essential. For Elena, though, learning the ins and outs of a company is practically a requirement to perform well as a CFO. “Making the leap to CFO requires really being a partner of the business, not simply thinking of yourself as the finance department. You have to know the business as well or better than the people running the business.” This position may be influenced by the various roles she held at Salesforce that afforded her numerous perspectives on the company. She offers hope to new CFOs who might not have had a circuitous route to the job: “The beauty of the CFO role is that the breadth of what you see prepares you a lot more than you think.”

“A CFO can serve as a compass for a company in how to get to that next chapter of growth.”

Elena’s team, like herself, is heavily focused on growth. “Strategic planning should really be embedded in every part of an organization. It shouldn’t just live with the CFO.” She does have team members who live outside this directive, of course. In fact, she suggests having a dedicated individual whose sole focus is to keep the rest of the team current with the latest tools and techniques. And, as per her own recommendation, Elena endeavors to get her team to learn as much about her business as possible. “I try hard to move a lot of the high-volume, low-risk work off of the strategic finance team so that they can really spend more time with the other parts of the organization to better understand all of the moving pieces.”

What the future holds.

Turning to how the role has evolved, Elena said, “10 years ago, the role of CFO was quite different. It was all about closing the books and reporting the news. Now, more and more, it’s about being a trusted advisor to the CEO and projecting where the company is going to be in the next 90 days — the next few years. It’s about figuring out the strategic imperatives to drive growth.” Followers of this series will note that this is a generally agreed-upon observation. The escalation of data collection and processing has ushered in an era of CFOs acting in the now, with real-time analytics, or in the future.

Is this trend something to worry about? Elena doesn’t think so. “The role of technology, things like AI and RPA, is only going to increase,” she said. “There is no CFO that will succeed by not embracing it. There is no CFO who is not trying to figure out how to scale.” The severity of her claim does not diminish its optimism. Rather, it speaks to the increasing alignment between a CFO’s goals and the goals of cutting edge technology.

You can listen to the full recording of Elena’s interview here. You may also be interested in our compendium of interviews, The 21st-Century CFO.