Allen Shim, CFO at Slack, on his own path to becoming a CFO. 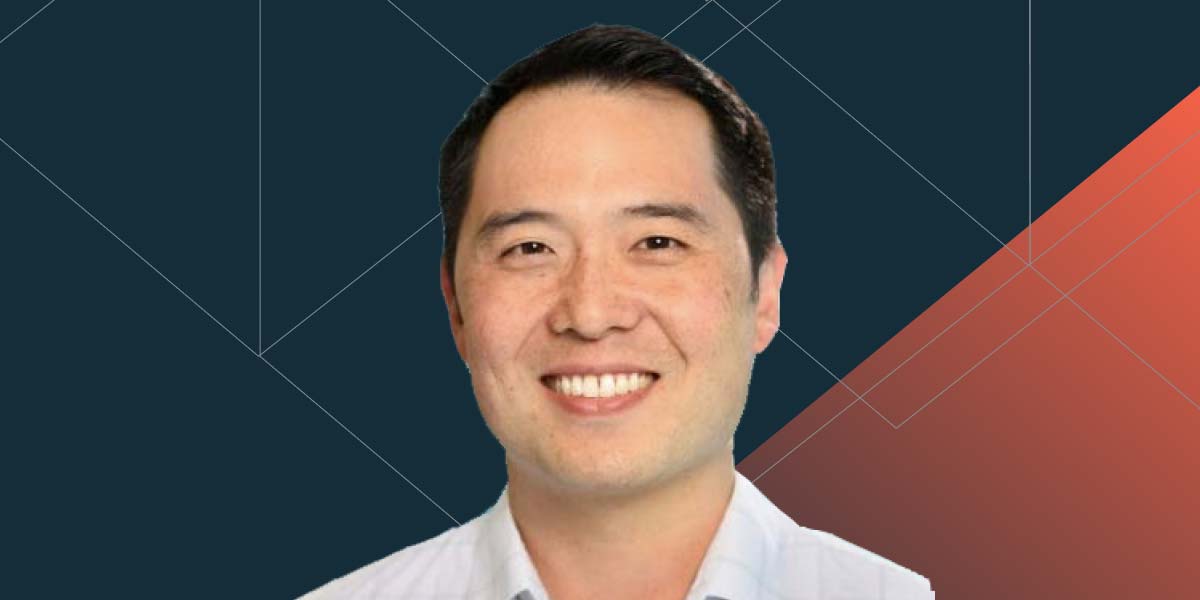 As one of the first 20 employees at Slack, Allen Shim has played a pivotal role in the company’s phenomenal growth. His experience in guiding Slack’s financial management strategy gives him a unique perspective on the challenges and evolution of the CFO role. At a recent Path to Becoming a CFO talk, he joined Airbase Founder and CEO, Thejo Kote, to talk about his professional journey, his philosophy on leadership, the changing skill sets for top finance executives, and more.

The road to Slack.

After studying economics at the Wharton School at the University of Pennsylvania, Allen launched his career doing equity research. The analytical work and opportunities to dig deep into financials was a good fit for him. “But I didn't realize at the time that it was still a very distant view. I was looking at things from a P&L, balance sheet, cash flow statement, Excel-model perspective, and that's not how companies are built."

The opportunity to make a move to Yahoo! marked a transition from Wall Street culture to a Silicon Valley startup culture, creating “an immediate connection to building something, which became very attractive, very intoxicating.”

Allen discovered his analytical background served him well in this new world, where he enjoyed the satisfaction of solving problems with practical applications. Finding ways to answer questions like “How do we increase overall value, and build something lasting and enduring?” gave him what he described as “the startup bug,” and he quickly adapted to the prevailing ethos: “Start early, build something brand new. Make a lot of mistakes, and learn from trial and error.”

A change in mindset.

Once at Slack, Allen’s own path to the CFO role involved a bit of frustration — and some introspection. After he became Senior VP of Finance, he started to wonder why he wasn’t CFO. After all, he had been with the company from its earliest days. He had many people reporting to him, and he was overseeing functions like finance, analytics, accounting, and even facilities. One wake-up call came during a 360-degree review, in which he received plenty of positive feedback. But the one feedback that stuck in his mind mentioned that his fixation on being CFO was holding him back from his full potential.

“That really challenged me,” he remembered. “It made me ask, what is the value that I want to bring to the organization? What part do I want to play in it? That helped me focus on being true to what I was actually about, instead of being stuck in the hamster wheel of advancement.” Not long after, he was brought into a board meeting and told he was promoted to CFO.

Allen’s answer to this question looks beyond traditional measures like budgets and investments.

“It really comes down to people — how I move and align people, and inspire and motivate them to drive the outcomes that we need as an organization cross-functionally."

This more forward-facing orientation is part of what he sees as the evolution of the CFO role. “It is less about tracking what has happened in the past, and more about having a point of view and knowing how to drive the results in the future.”

The shifting role requires new skill sets outside of traditional finance, some which Allen had to work to develop. “That is about building the right team, hiring the people, being able to craft an investor narrative, building out that function." He explained that a CFO who focuses solely on accounting tasks will only be seen through that lens, which could diminish their effectiveness as a leader.

Public speaking was one area he made a conscious effort to improve —  it’s not something that comes naturally to him. He noticed, however, that many finance executives in the spotlight were excellent speakers, so he knew investing the time would pay off. “If your time is only spent on knowing every Excel model, although there’s value to that for sure, it’s taking away from your time developing some of those other skills like giving feedback, running offsites and strategy sessions, and being able to speak at town hall meetings.”

Developing leadership skills is essential. “The philosophy I subscribe to is that if a project landed well, it’s because the team did a good job. But if it didn’t land well, it’s because leadership failed somewhere, whether it was communication, alignment, or resources, and therefore we have to go back and fix it.”

The high speed of Slack’s growth also presented challenges to the traditional perception of the CFO role. At certain times, the company’s user base was growing up to 15 to 20 percent a week, which meant that many decisions rapidly became obsolete. Allen saw his role as smoothing the path for the rest of the company. His experience at Yahoo! had taught him the importance of looking around the corners to anticipate what lies ahead. He explained that the ability to stay ahead of the curve guided all decisions, from choosing the right ERP to expanding offices. “The orientation is around the future, and asking, how do we get there? And what would it take to get there?"

Allen explained that he’s a big proponent of focusing on scale, not just growth. He defined scale as the ability to drive efficiency as a company grows.

“If a human generates one invoice a day, and you need to do 10 of them, you don’t hire 10 humans. You figure out a way to reinvent that so it can be done more efficiently.”

Allen has certainly had a front row seat to one of the country’s greatest examples of a company rapidly scaling to meet intense market success.

How to build processes and systems that create a data-driven culture.

Find out how finance can act as stewards of cross-functional data to drive decisions.