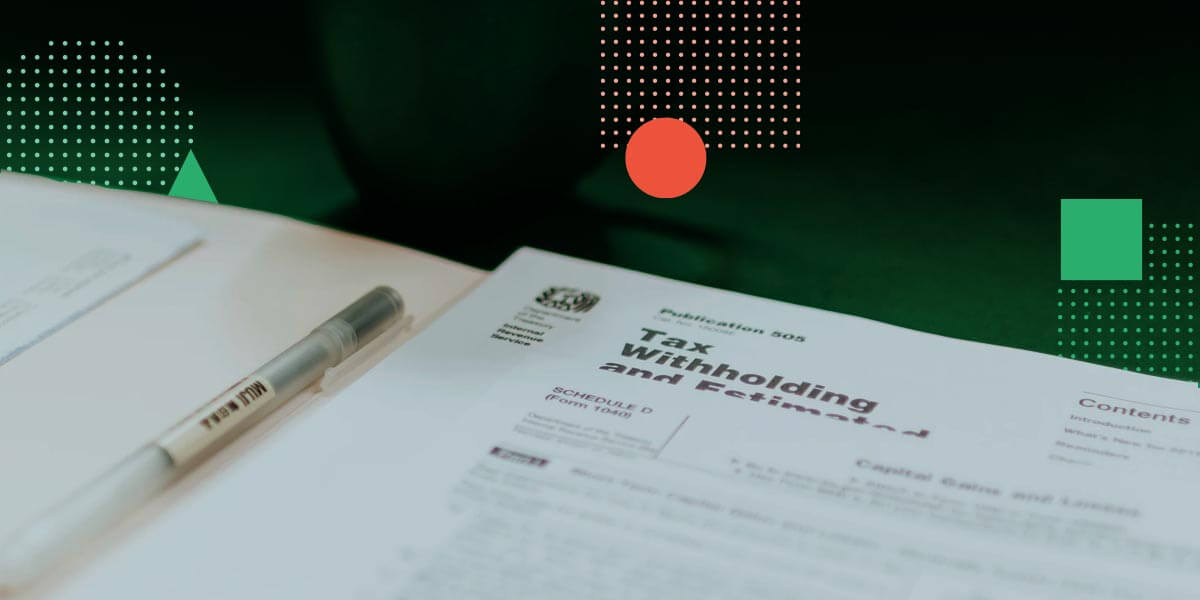 When congress passed the CARES Act in March 2020, they included some tax relief designed to incentivize companies to retain employees, help them manage their cash positions, and to take better advantage of some net operating losses. They even used the legislation to correct an unintended oversight from the 2017 Tax Reform Bill. We took advantage of our Navigating Uncertainty session to invite two seasoned tax pros to talk with Airbase CEO, Thejo Kote, about some of the new provisions.

Steven Schechter, Partner and Regional Tax Leader, Northern California, and Tax Manager, David Fang, both at Moss Adams, gave their takes on what the tax changes in the CARES Act mean for companies. As with all discussions on tax, attendees were urged to approach their own tax advisors to discuss how and whether their company might want to take advantage of any of the provisions, and if they qualify.

Steve framed the changes as ones that can help companies maintain cash positions today, ones that allow companies to go back and claim refunds for previous taxes paid, as well as some things to maximize going forward.

The Act anticipated that some employees could be underemployed or unemployed by the stay-at-home order. Steve illustrated this with an example of an early-stage biotechnology company, with experts who need to work in the lab. The governor in their state did not designate their jobs as essential businesses but the company wants to retain these highly specialized professionals on the payroll. In this case, the retention tax credit can provide some relief on FICA payments for the company, giving them a credit of up to 50% of wages that tops out at $5,000 per employee. Steve also pointed out that employee retention credit may also be available for companies that have experienced a significant reduction in gross receipts. If they’re down by more than 50%, you could qualify for the credit as well.

Extension to the Payroll Tax.

David explained that companies can elect to defer paying their share of employees’ Social Security tax (6.2% of total employee payroll) from March 27 through to the end of 2020. This deferral amounts to an interest-free loan because the full payment is split, with half paid at the end of 2021 and the other half at the end of 2022. This deferral is intended to lower today's cost of an employee in the hopes that such deferral will make it possible for a company to keep more of its employees on the payroll.

A deferral pushes the payment into the future and is an important tool for companies that are short on cash reserves or wish to preserve cash to invest in other areas. Most companies with cash prefer not to delay the payment because it asks them to handle administrative work later in the year. If you do pursue this relief, our panelist suggested working with your payroll company to make sure that it's getting flagged the right way in your quarterly filings and that they're managing the deposits for you the right way.

There were also changes in the CARES Act to the treatment of net operating losses. Primarily, the language was to fix language from the 2017 tax act so that losses can again be carried back to prior years (now up to five years). A taxpayer can elect to waive the carryback period, however, and instead carry the amounts forward. These losses may offset 100% of taxable income.

In addition, the CARES Act made a technical correction to the fiscal-year 2018 problem, providing that the NOL changes did NOT apply to a business’s first tax year ENDING after December 31, 2017.

The tax considerations for PPP and other SBA loans.

Companies that have received PPP loans can apply to have those loans forgiven once they have satisfied the government that the loans were used to cover specific types of expenses. The Cares Act itself provides that the amount that is forgiven is not taxable to the company, that is, it's exempted from income. The corresponding part of that recent guidance suggests that expenditures made using that money are also not deductible. However, at the time of the discussion, the government was contemplating some legislation to explicitly make those expenses deductible. There is also some lack of clarity around how the State taxes will treat forgiveness. Steve pointed out that, “It's important to think through the mechanics of the whole situation: the employee, the retention credits, the referral, or whether forgiveness is the right option. I think, for most companies who took out loans, forgiveness will be applied for, but it's certainly something to think through holistically in terms of the impact on your business and the other things you're doing.”