Gold-medal spend management during rapid growth: Tips from the experts. 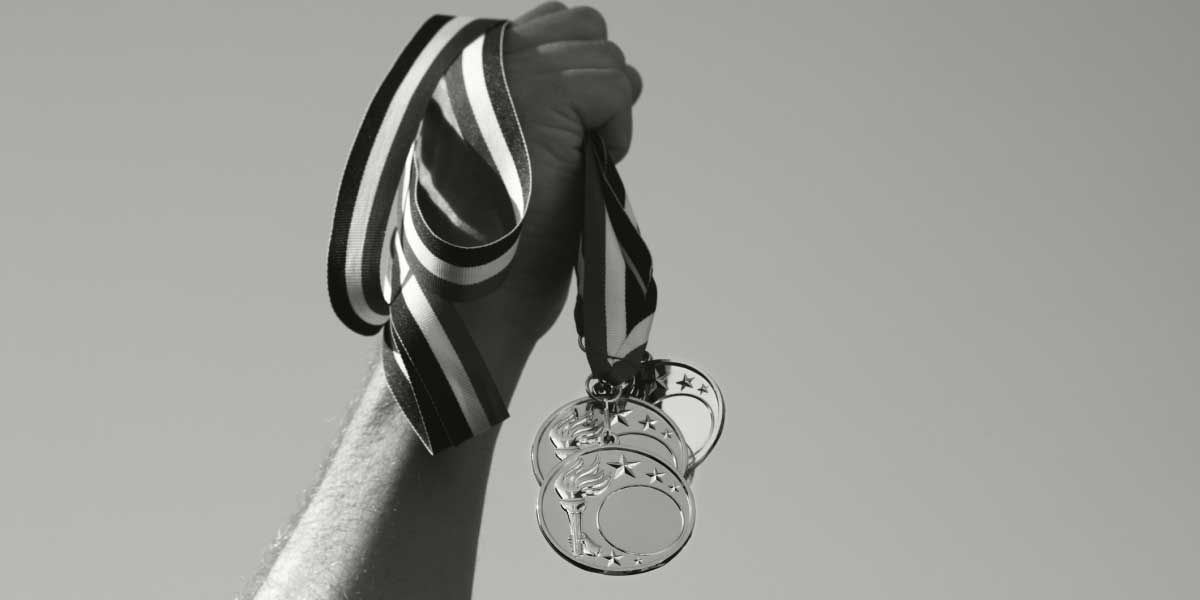 We invited financial professionals from four different companies to talk at our annual company meeting about their experiences using the Airbase platform to support their companies’ growth. Each guest recounted the challenges they faced as their companies grew, and shared what they’ve learned about scaling successfully.

As the four exchanged stories, it was easy to see some similarities with another guest speaker, Olympic gymnast Kerri Strug. When Kerri recounted her iconic vault during the 1996 team gymnasts event, she was matter-of-fact about sticking the landing as she battled the pain of a broken foot. “At the time, anything other than doing the vault would have been disappointing, because that was the expectation… I thought of all the times I was in the gym when I was tired, or I didn’t feel well, and I had to do it anyway.” She did what she was trained to do, and landed as a hero.

Of course, hours in the gym are nothing like hours reconciling credit card statements, or fixing errors on an expense report. But when asked to support their companies through pivotal moments, finance teams rise to the occasion and perform heroics — it’s what they’re trained to do and what is expected. During the roundtable discussion, the finance pros touched on the difficulties of the high expectations faced when companies scale faster than the finance team, how they arrived at Airbase, the difference spend management has made, and more.

Before spend management: An unsustainable situation for finance.

“We had multiple different cards to manage with high limits. Some people have nightmares about public speaking or sharks, but this is what gives you nightmares as an accountant.”

Those nightmares were playing out every month: “The reconciliation process at the end of the month just wasn’t sustainable.”

For Jason Lopez, Controller at Lattice, a completely new approach to managing company spend was also necessary. Prior to adopting Airbase’s spend management system, the company’s process for card spend was “just put it on your card and ask for forgiveness later.” That led to a lot of extra work for an already stretched team.

Adding to the challenges is the fact that as companies grow, finance teams are often the last to grow. As Senior Accountant at Productboard, Arianna Cesareo experiences that dynamic firsthand at her Series D company. “With our fundraising, we have more customers, we have more invoices. But, as is common in a lot of companies, the finance team doesn’t scale.”

Initially, Productboard’s tech stack wasn’t exactly in the gold-medal category, especially considering its rapid growth. “We were fine with Bill.com, but fine is not enough,” she remembers. “We needed something like Brex, but scalable.”

A better approach: How to evaluate the options.

Alex says Doximity was given an early look at Airbase’s functionality when CEO and Founder, Thejo Kote, walked them through his vision for Airbase. Although that happened in Airbase’s early stages, he reports that Airbase has scaled with Doximity. “That’s great, because now anyone can see that as you go from Series A to IPO that Airbase will be there all the way.”

If anyone is qualified to provide insight into onboarding and spend management, it’s Dennis Fang. He has successfully completed three Airbase implementations. Each time, he’s impressed by the simplicity. But all of the panelists agreed that the true measure of success for an implementation is how readily new software is adopted by employees.

Alex sees ease of implementation as part of his responsibility as a finance team member.

“At the end of the day, we’re here to serve the company, to make sure the business continues to run. It can be the best tool in the world from a control and accounting standpoint, but I really want to make sure that the other 700–800 employees in the company can use it.”

The ease of use afforded by a spend management platform supported by accounting automation allows finance to scale seamlessly with the rest of the company. Widespread adoption of the platform is key to making this happen, so usability is vital for success.

As Jason explained, “People are very busy, it’s hard to find time, so simplicity is a huge win."

"The main thing I look at as we scale is, how exactly does this make things easier? What does this allow us to do as we keep growing?”

Another victory is on the finance side. Dennis explained, “The comfort for me as the company grows is that when people ask questions on how much we’re spending, I now have a single source of information, because I know that every dollar the company spends, with the exception of payroll, is flowing through Airbase.”

“The peace of mind of knowing that everything is routed through one system is a very big win!”

With the right support, anything is possible.

“All of us need a support system. None of us can do it alone.” Kerri Strug said that was one of her greatest lessons, and it’s true in the finance world as well. Finance teams support their companies, and employees often have no idea how much pain happens behind the scenes. But finance teams also need the right tools. Spend management helps transform the painful moments into victorious ones, at all stages.