PagerDuty CFO, Howard Wilson, on his non-traditional route to becoming a CFO. 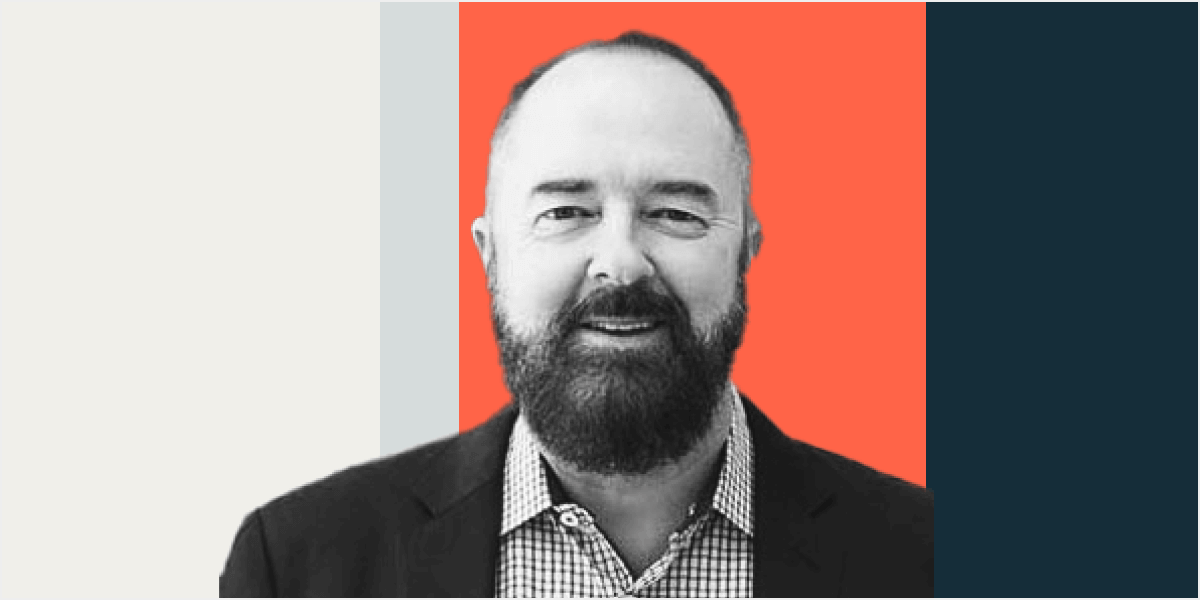 PagerDuty CFO, Howard Wilson, has a unique background for a CFO. In two years of running the Path to Becoming a CFO series, he’s the first speaker who attained the CFO position without ever having held a traditional financial or accounting role. His educational path also distinguishes him. In speaking with Jeff Epstein, Operating Partner at Bessemer Venture Partners, Howard joked, “My original qualifications were information systems and psychology, and then the school of life.” As Howard talked, however, it became apparent that his background contained many elements vital to success as a CFO, including problem-solving, empathy, and the ability to create powerful teams.

Growing up in South Africa with an activist mother, Howard was taught the importance of taking a stand against wrongdoings. He says those experiences also helped him realize that he was a problem-solver, and inspired him to venture away from his home country.

After studying information technology and psychology at the University of South Africa, Howard launched his career at Oracle, where his roles covered everything from project management to business operations to sales. After 14 years at Oracle, Howard moved to Ventyx Biosciences, where he oversaw a variety of operations as Senior VP of Field Operations. He also served as Chief Operating Officer and Chief Commercial Officer at Keynote Systems, and as General Manager — Digital Experience Management at Dynatrace.

Prior to his position as CFO at PagerDuty, Howard was Chief Commercial Officer at the company. When the CEO asked if he was interested in the CFO role, his first thought was, “I have a lot of operations experience, but I can’t do finance.”

But, after the CEO expressed a lot of confidence in his ability, that thinking shifted to, “What would it take to take on this role?” His conclusion was that he would need a good team.

As PagerDuty's CCO, Howard was already overseeing the company’s finance function, but since the company was preparing to go public, he needed people with expertise to fill any existing gaps.

“I wanted to make sure we had a team that could handle things like the SEC requirements,” he remembered. He now credits a strong controller as being “the anchor of the team.”

“When you get a controller who really tries to understand what a process looks like to the customer and to the salesperson, the levels of empathy that develop are really powerful, and the controller has a lot of ability to influence.”

Howard had never built out a finance team before, but he didn’t let that faze him. He ensured all interview panels had the necessary expertise. He also emphasized diversity and inclusion, both in the applicants and the people interviewing them. When he joined the company, PagerDuty had about 200 employees with about half a dozen in the finance function. Now, it has about 1,000 employees, with about 100 on Howard’s team.

Interestingly, he said that anticipating that growth was part of his hiring philosophy, as he looked for people who were visibly excited about the possibility of rapidly scaling.

“I preferred people who were excited about the growth and expansion opportunities. Some people like stability, but I wanted ones who saw the opportunity to improve and grow.”

The power of connections.

One of Howard’s most important pieces of advice was on networking. “The one thing I’ve realized is that it’s really important to be intentional about building out your network. There’s so much value in setting a path, or a set of paths, to where you want to go.”

“It’s so easy to maintain your world view, but the more you get from a broader audience, the more it informs your thinking.”

His network proved invaluable as he prepared to succeed as CFO. To gather advice, he reached out to many CFOs, including Path to Becoming a CFO alumni like Elena Gomez and Khozema Shipchandler.‍

“Every single one of them responded to my request. They all said yes, ‘we are willing,’ and they answered questions, on things like the IPO process or how I should think about setting targets.”

He’s been careful to pay it back, and has since helped multiple CFOs through the process of going public. “I’ve always felt a strong sense of responsibility to reciprocate for the help I’ve received.”

PagerDuty’s rapid growth has ensured Howard’s CFO learning curve has been rewarding. Now, his goals center around sustaining that growth. “PagerDuty is a company that has a strong growth above 30%, and we’re continuing to scale. For me, the biggest area of focus is how do we continue to sustain and accelerate that growth? How can we scale at the same time? How do we bring our strategy to life?”