Join Airbase CEO Thejo Kote for a fireside chat with Zendesk CFO Elena Gomez on October 8th. Elena will share her tips for growing your finance career, share ideas on mentorship, and talk about the role of finance in corporate governance and the future of the CFO role. 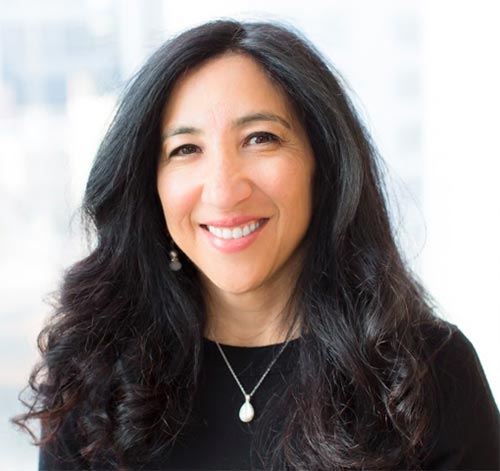 CFO
at
Zendesk
This is some text inside of a div block.

Ms. Gomez has served as Zendesk's Chief Financial Officer since May 2016. From July 2010 to April 2016, Ms. Gomez served in senior finance roles at Salesforce, including Senior Vice President Go To Market Distribution from July 2015 to April 2016, Vice President Sales and Support and Marketing Finance from June 2011 to June 2015, and Senior Director Marketing and General and Administrative Finance from July 2010 to June 2011. Prior to that she held finance roles at Visa and Charles Schwab. Ms. Gomez holds a B.S. in business administration from the Haas School of Business at the University of California at Berkeley.

Get career advice from a top CFO

Participate in the live Q&A

Tips and tricks on how to scale a team