Join Airbase for our “Path to Becoming a CFO” — a series of fireside chats —  featuring Matt Murphy, Partner at Menlo Ventures. Learn what investors and board members look for in a CFO, hear how Matt built companies and his career, and ask your questions. 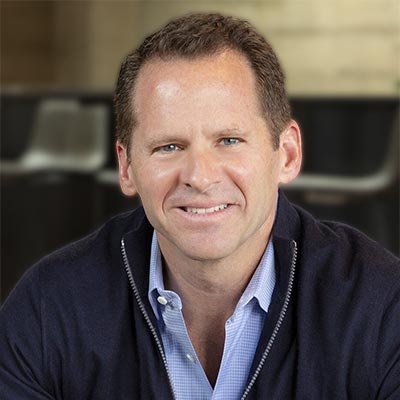 Partner
at
Menlo Ventures
This is some text inside of a div block.

Matt is a partner at Menlo Ventures and invests multi-stage across AI-first SaaS (apps, devops, API platforms) and robotics. Since joining Menlo in 2015, Matt has led investments in Alloy.AI, Benchling, 6 River Systems (acquired by Shopify), Canvas, Clarifai, Carta, Envoy, Firehydrant, Harness, Heap Analytics, Hover, Netlify, Scout RFP (acquired by Workday), Upstart, Usermind (acquired by Qualtrics), Veriflow (acquired by VMware), Vivun, and Zylo. He also serves as a board member at Egnyte and a board observer at Datastax.

Previously, Matt was a general partner at Kleiner Perkins Caufield & Byers for over 15 years. In addition to investing in the above-mentioned companies, he was also an observer at Google (from initial investment to IPO), launched the iFund in ’08 (a collaborative initiative with Apple to build the defining iOS apps), sourced the firm’s investment in DocuSign, and led investments in Upstart (NASDAQ: UPST), SessionM (acquired by Mastercard in 2019), Drawbridge (acquired by LinkedIn in 2019), Shazam (acquired by Apple in 2018), AppDynamics (acquired by Cisco for $3.7B in 2017), Simplivity (acquired by HPE for $650M in 2017), PernixData (acquired by Nutanix in 2016), Shopkick (acquired by SK Planet 2014), Aerohive Networks (NASDAQ: HIVE, 2014), Ocarina Networks (acquired by Dell in 2010), and AutoNavi (NASDAQ: AMAP, 2010).

Before joining Kleiner Perkins, Matt worked at semiconductor startup Netboost (acquired by Intel), where he led product management; and, prior to that, at Sun Microsystems, where he led business development for the Network Systems Group and was a product line manager for networking platforms. Matt holds a bachelor of science in electrical engineering from Tufts University and an MBA from Stanford University’s Graduate School of Business. He serves as the vice chairman of the Stanford University Engineering Venture Fund and is co-chair of the computer science committee on the Board of Visitors at Duke University.

Learn what VCs look for in potential CFOs

Get advice on how to grow your finance career

Finance professionals who want to grow their career