Join us for this conversation between David Goulden, CFO at the world’s leading provider of online travel and related services Booking Holdings — which includes Booking.com, Priceline, OpenTable, Kayak, and others — and Jeff Epstein, Operating Partner at Bessemer Venture Partners. David has operated in multiple international roles, both directly and indirectly involved in finance. His path to CFO is not the typical story of CPA/accountant or investment banker that we normally see. Having acted as CEO at EMC Information Infrastructure after working in sales, engineering, and product development within the EMC Corporation, as well as COO for the Americas and Asia Pacific at Getronics N.V. earlier in his career, David has multinational, and multidisciplinary insights to draw from. He shares lessons from his broad and extensive career, and brings a worldly set of perspectives and knowledge to this discussion with the Airbase community. 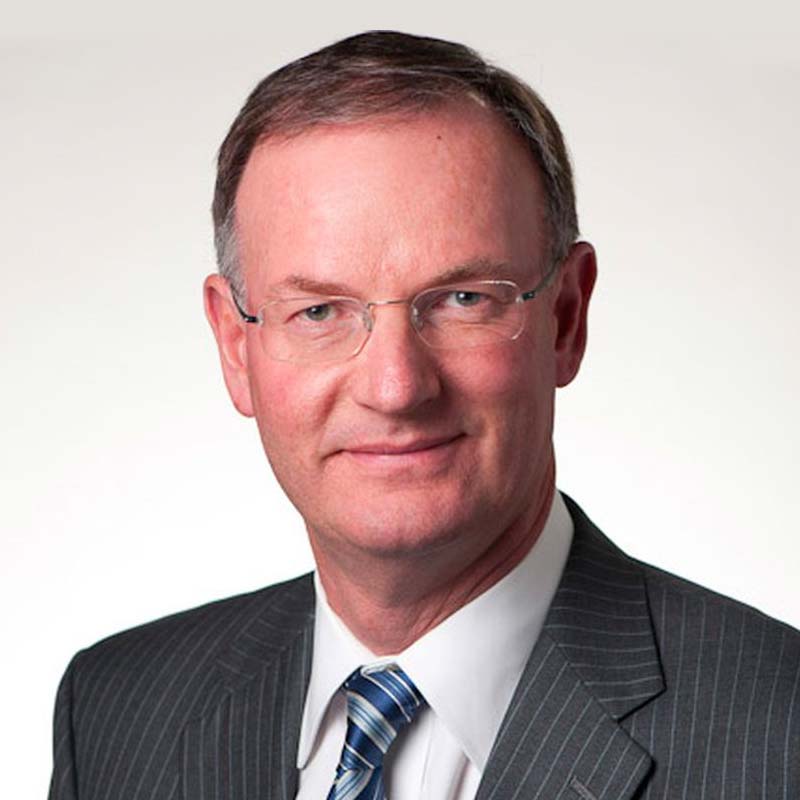 CFO
at
Booking Holdings
This is some text inside of a div block.

David Goulden joined Booking Holdings in February 2018 after leaving Dell Technologies, where he had served as President of the company since 2016. Until 2016, David spent two years as CEO of EMC Information Infrastructure. It was alongside the acquisition of EMC Corporation by Dell that he made the move. David had acted within EMC Corporation since 2006, as both COO and CFO in between the years of 2006 to 2014. Having started out in worldwide Sales and Customer Operations at EMC, David became increasingly involved in the financial and operational mechanisms throughout his career there. Previously, David served various capacities at Getronics N.V., an information technology services company, which included COO for the Americas and Asia Pacific, as well as on the board of directors at VMWare, a cloud infrastructure and business mobility company.

Jeff Epstein is an Operating Partner in the Silicon Valley office, where he leads Bessemer’s CFO Advisory Board and helps portfolio company CEOs and CFOs share best practices. He is the former Executive Vice President and CFO at Oracle, one of the world’s largest and most profitable technology companies, with a market value of over $150B. Prior to joining Oracle, Jeff served as CFO at several public and private companies, including DoubleClick (sold to Google), King World Productions (sold to CBS), and Nielsen’s Media Measurement and Information Group. Earlier in his career, he was an investment banker at The First Boston Corporation. He specializes in B2B software, marketplaces, and AI software. Jeff is Co-CEO at Apex Technology, a SPAC which has announced a merger with AvePoint. Each winter, Jeff co-teaches the Lean Launchpad class at Stanford University’s Graduate School of Engineering. He serves on the boards of directors at Kaiser Permanente, Twilio, Poshmark, Shutterstock, and several private companies. Jeff served on the board of directors at Booking Holdings/Priceline for 16 years as its market value grew from $1B to $80B. He holds an MBA from the Stanford University Graduate School of Business, where he was an Arjay Miller Scholar, and a BA from Yale College, where he graduated summa cum laude, Phi Beta Kappa.