Join Airbase for "Path to Becoming a CFO" in May as we talk to Alfred Lin, a Senior Partner at Sequoia Capital. Learn what VCs expect in a CFO, network with your peers, and get career advice!

The Airbase “Path to Becoming a CFO” monthly interview series will feature the top CFOs, board members and executive recruiters from the Bay Area. Attendees will learn how these industry experts accelerated their careers, overcame obstacles, successfully worked with finance teams of all sizes, and leave each event with actionable insights. 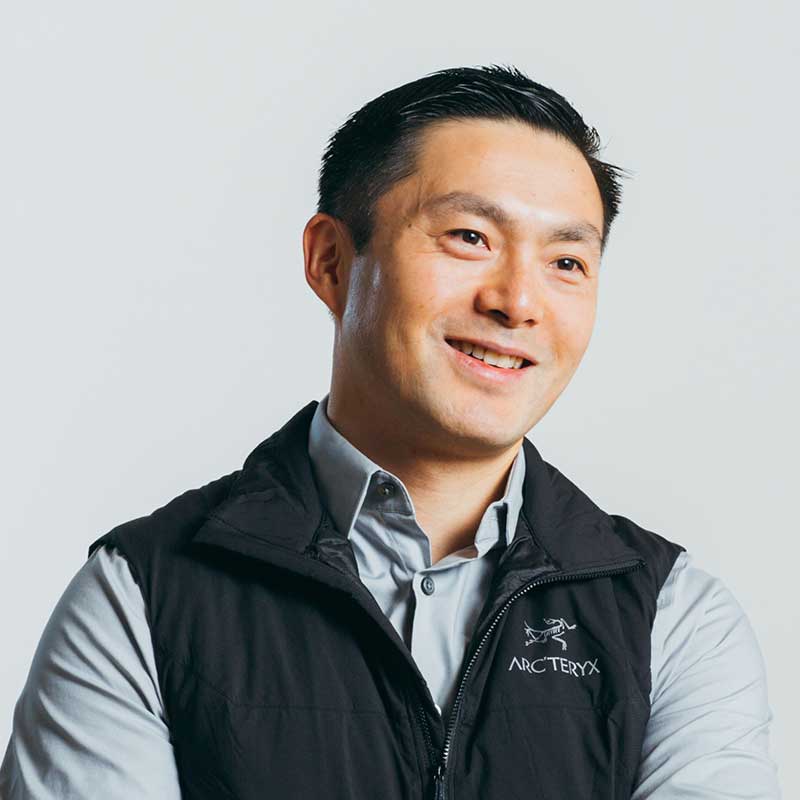 Senior Partner
at
Sequoia Capital (former CFO and COO at Zappos)
This is some text inside of a div block.

Alfred Lin is a Senior Partner at Sequoia Capital. He serves as its in-house consumer internet specialist. He currently sits on the board of seven companies including Airbnb, Houzz, DoorDash, Dia&Co, and Zipline International. He’s the former CFO and COO of Zappos.

Lin is an applied mathematician (BA Harvard) and statistician (MS Stanford). In 2013, Forbes named Lin as one of the "30 Most Influential People in Tech”.

Learn what VCs look for in potential CFOs

Get advice on how to grow your finance career

Learn what investors expect a CFO to bring to the table

Network with your peers in Finance and Accounting

Anyone running finance at a fast growing startup

Finance professionals who want to grow their career