Join us for this conversation between two top CFOs turned investors. Jeff Epstein, Partner at Bessemer Ventures and former CFO at Oracle, will interview Alan Black, who is the founder of Surfspray Capital. Alan served as the CFO at Zendesk in the years leading up to and following its IPO. Before Zendesk, he served as President and CEO at Intelliden, an IBM company, and as Managing Director and CFO at Openwave Systems. Alan sits on the Board of Directors at Looker and as an advisory board member to McGill University. We’ll get the inside story on the choices Alan made on his career path and how they might help inform your decisions. 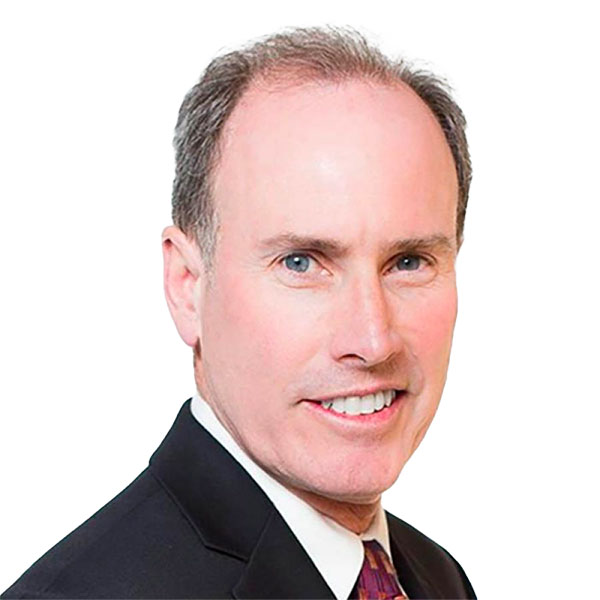 Founder
at
Surfspray Capital
This is some text inside of a div block.

Prior to founding Surfspray Capital, Alan led Zendesk, Inc. through its 2014 IPO as its CFO and remained with the company through 2016. Alan also took Phone.com public in 1999. Before Zendesk, Alan was CEO of Intelliden, Inc., a network management software company that he led from 2005 through its sale to IBM Corporation in 2010.

Alan began his career at KPMG in Montreal after graduating from McGill University and before transferring to Silicon Valley in 1986. Alan was named a Dobson Fellow in 2014 for his work in McGill’s Dobson Centre for Entrepreneurship and today is a member of McGill’s Board of  Advisors for the Western United States.

Jeff Epstein is an Operating Partner in the Silicon Valley office, where he leads Bessemer’s CFO Advisory Board and helps portfolio company CEOs and CFOs share best practices. He is the former Executive Vice President and CFO at Oracle, one of the world’s largest and most profitable technology companies, with a market value of over $150B. Prior to joining Oracle, Jeff served as CFO at several public and private companies, including DoubleClick (sold to Google), King World Productions (sold to CBS), and Nielsen’s Media Measurement and Information Group. Earlier in his career, he was an investment banker at The First Boston Corporation. He specializes in B2B software, marketplaces, and AI software. Jeff is Co-CEO at Apex Technology, a SPAC which has announced a merger with AvePoint. Each winter, Jeff co-teaches the Lean Launchpad class at Stanford University’s Graduate School of Engineering. He serves on the boards of directors at Kaiser Permanente, Twilio, Poshmark, Shutterstock, and several private companies. Jeff served on the board of directors at Booking Holdings/Priceline for 16 years as its market value grew from $1B to $80B. He holds an MBA from the Stanford University Graduate School of Business, where he was an Arjay Miller Scholar, and a BA from Yale College, where he graduated summa cum laude, Phi Beta Kappa.