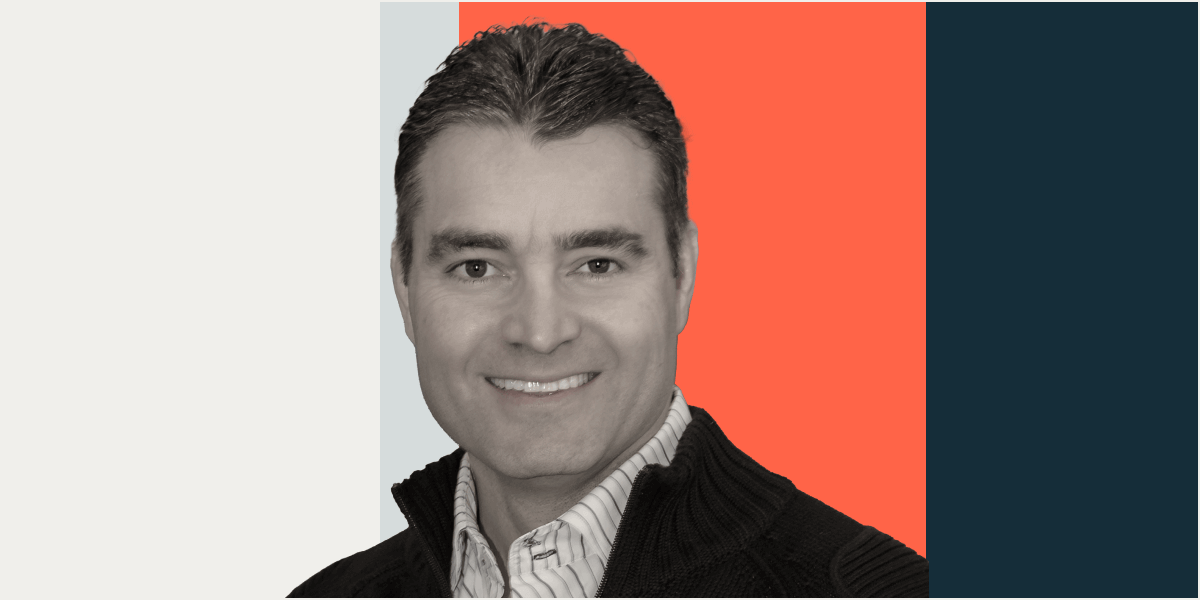 Rodrigo Brumana, CFO at Poshmark, started his Path to Becoming a CFO talk with an anecdote about a different kind of journey — an epic motorcycle adventure. Rodrigo told Jeff Epstein, Operating Partner at Bessemer Venture Partners, about his trip from San Jose to the end of the northernmost highway in the U.S., the Dalton Highway in Alaska. Although the journey had its challenges, including an injured friend, Rodrigo reflected that the planning, goal-setting, and teamwork involved had a lot in common with being a CFO.

A sense of adventure was a recurring theme of Rodrigo’s talk. Throughout his career, he has pushed himself to learn more in order to progress to the next stage of the journey. “You’re going to see a pattern in my career — always trying to do something different and expand my knowledge,” he said.

Stops on the journey.

After studying engineering in Brazil, Rodrigo decided to make a radical change. “In 1999, I came to the U.S. with very clear goals: To learn English and become a finance guy.” He explained that the switch to finance was the result of a desire to expand beyond just calculations. “I really like numbers, but I also like to deal with complex problems and help companies become better and bigger.” He also traveled throughout the U.S. as soon as he arrived. Rodrigo advised that traveling is an excellent way to learn a language. “There was no GPS at the time. I had to ask, ‘Where is this place called Mount Rushmore?’”

He began his finance career at investment bank Bear Stearns, where his technology background helped them prepare for possible technical problems related to Y2K. After earning an MBA at Berkeley’s Haas School of Business, he left investment banking for the corporate world and joined the investor relations and corporate development team at Fairchild Semiconductor. Later, his CFO advised that if he wanted to become a CFO, he should get some accounting experience, so he took on a controller role for a large division in the company.

Positions at Palm and HP, and a VP Finance role at RetailMeNot followed. While at RetailMeNot, he helped take the company through its IPO. An FP&A position followed. However, his sights remained set on a CFO role, which he found at mobile marketplace OfferUp, then at Amazon Private Brands, before arriving at Poshmark.

Rodrigo joined RetailMeNot about six months before they went public, and his responsibilities included implementing an FP&A program that could sustain the company past the IPO. When asked if his priority was to set up the systems or to hire the people, he said he was lucky that he was able to do both simultaneously, thanks in part to a strong staff of systems-thinkers and the help of external consultants.

“One thing that I see happen a lot, especially with companies going public too soon, is sometimes we’ll focus on the people aspect and neglect the systems aspect. If you do that, it can bite you down the road, because the systems are supposed to augment the people.”

“I have found that if you can reduce the complexity of having many systems interrelating, there is always a positive benefit,” he said.

Rodrigo discussed the roles of expert consultants within the implementations, pointing out that an implementation not only requires system expertise, but also some expertise in understanding the types of transactional data that will be needed.

It was noteworthy that Rodrigo formed his career path with an eye on accumulating the experiences that could help him become CFO. While at Palm, for example, his mentor there told him he should acquire some FP&A experience early in his career if he wanted to be CFO, and so his position included leading corporate FP&A.

Jeff noted that Rodrigo’s route to becoming a CFO gave him experience in all aspects of the role. Rodrigo said that although he likes to “go deep” into the subjects that interest him, he’s had to accept that the people who report to him may often be more knowledgeable. “I learned that scaling through hiring and developing the best is how you amplify your influence.” In fact, when asked about the top pieces of advice he’s received, he was quick to say, “Always be recruiting.”

Another piece of advice was to get experience in FP&A and in predictive analytics (in that order), and also treasury and investor relations. Although tax experience is helpful, he explained that it’s an easier area to outsource.

To acquire data analytics or FP&A experience, he suggested speaking up and expressing a desire to gain that experience. “You could get a project for FP&A to get your feet wet.” As a lifelong learner, he also recommended taking courses, attending conferences, and reading. “Continuing education is essentially at your fingertips these days,” he says.

“Focus on the experience as opposed to promotion: what do you need to learn? Focus on the things you can control.”

Rodrigo also addressed the soft skills required to be a CFO, including the ability to express the story behind the numbers — “As long as the story is based on facts, metrics, and numbers,” he cautioned. He said he often recommends courses in communications to his team. “Especially on the public side, the work of a CFO is essentially talking to investors, talking to employees, talking to the boards. Being able to communicate with simplicity and authenticity, backed by numbers, is a very powerful combination.”

One of the big lessons he learned at Amazon was to focus on controllable inputs instead of the end results. “Having conversations only on the outputs will not have the necessary precision to drive the necessary actions.” In general, he says “the fewer, the better” when it comes to metrics, with a particular focus on what he called the “North Star metric.” That’s the key area where if you do more, your results will improve.

“Focusing on controllable inputs works as an overall philosophy of life,” Rodrigo said. He ended his talk with an overarching piece of advice: “Focus on the areas you can control, starting tomorrow, starting right after this call.”

Watch the complete Path to Becoming a CFO talk.