How to build a strong foundation to prepare to IPO: An Off the Ledger LIVE! discussion. 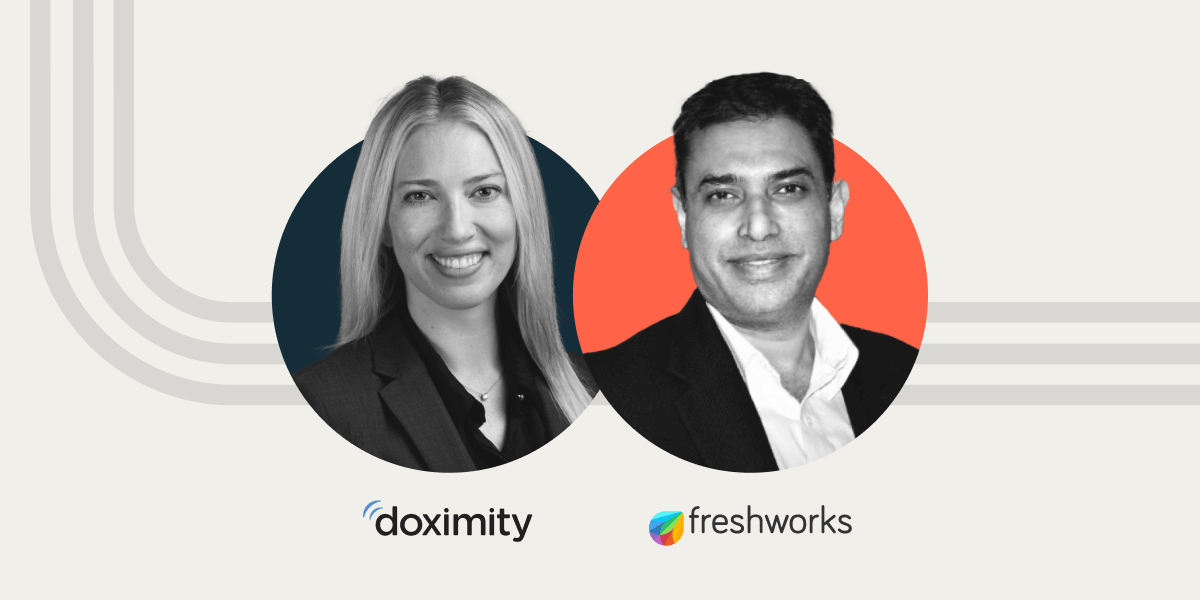 Aligning people, processes, and systems well in advance makes the IPO process easier, say two top finance executives from companies who recently went public. Anna Bryson, CFO at Doximity, and Yagnesh Patel, CAO at Freshworks, joined Airbase CFO, Aneal Vallurupalli, during the Off the Ledger LIVE! conference to talk about the importance of an IPO mindset for early-stage companies.

All speakers agreed that it’s never too early to start building a strong foundation — but that process should be done thoughtfully. Anna said an IPO had been “the North Star” for Doximity since its inception, but, at the same time, “It wasn’t something we wanted to rush into. We wanted to make sure we had the right team in place, and we needed to have the revenue forecasting down.” She explained that they really started honing in on IPO-readiness about a year before the anticipated IPO date. That proved to be a good strategy: Doximity’s shares more than doubled on day one on the stock market.

Freshworks underwent a similar process. Yagnesh said that the company had reached scale, had strong velocity, and had always aspired to go public in the U.S. SaaS market. But, they wanted to make sure the engineering and financial systems were in place first.

“We needed operational discipline from an execution standpoint. That’s where most of the heavy work pre-IPO went.”

That diligence paid off: Freshworks is the first Indian SaaS product to IPO in the U.S. public market.

Effective use of external resources.

Anna’s recommended first step in preparing to IPO is simple: Look to others in a similar market who have done it well. Then, find out which lawyers, auditors, and investor-relations companies helped them — but make sure they are a good fit for your company.

“For me the relationships were important,” she said. “These are the people who are going to shepherd you along the way, so you want to make sure that they’re people you trust, people you can reach out to. That was invaluable to me: being able to pick up the phone and say, ‘I have no idea what’s going to happen next.’”

It’s also important, however, to keep your own point of view front and center. Yagnesh relied on external resources to tell him what could lie ahead and to understand the challenges to come, but, ultimately, any actions fell to him and had to align with his own priorities and goals.

Getting the right people in place.

Yagnesh joked that his org chart changed every month in his first 18 months at the company as they sought to fill gaps in terms of capability and capacity. “But that’s just the nature of the beast when you’re going through a transformation like that.”

Both Doximity and Freshworks benefited from team members who had been through an IPO before, but that wasn’t necessarily the top priority when they looked at adding new members. Some roles really require IPO experience, but often it’s more important to have a growth mindset and a willingness to learn. After all, the panelists pointed out that the IPO is just a small (albeit important) chapter in a company’s history, and they have to continue to meet new challenges going forward.

Anna emphasized the importance of building infrastructure with an eye on an IPO to prevent problems down the road. “We didn’t want to have to rebuild everything when we had so much going on.” With that in mind, she advises making sure the GL can scale and that you have the right FP&A tools to grow with your company. “Taking time to set this up really paid off down the road.”

A key component to building this infrastructure is considering the metrics that are important to your business and how they can be generated. Think about CAC, data warehousing, data hygiene, and other data points and best practices that might apply to your business, and build processes that make it possible to pull the relevant data when needed.

Revenue forecasting was one of the biggest priorities for Anna leading up to Doximity’s IPO, an area where her company has grown rapidly. “One thing I realized right away was how critical the words you say to Wall Street are. If you say you’re going to hit a number, you better hit it.” Revenue forecasting continues to be an iterative process for the company. One thing she’s learned is to break down FP&A into specific areas of focus, like corporate FP&A, revenue/sales ops FP&A, etc.

At Freshworks, setting up processes started at the most basic level: defining key metrics of the business. “We had to drill down to ‘what is the definition of a customer?’” Yagnesh explained.

“That is the actual foundation: the initial accuracy of the data that you put together. Then you can build predictions and models beyond that.”

It was pointed out that everyone comes from a different background and perspective, so clarity around terms like bookings and ARR is critical, and definitions must reflect the way the business operates. Some popular SaaS metrics may not be applicable to all SaaS companies.

Having decided on the relevant metrics, the next step is to pare down when necessary. “I’m a firm believer in less is more. Investors are so busy that if you crowd them with too many metrics, it overwhelms them,” Anna said.

Lessons learned in the trenches.

When asked if going public was more costly or less costly than anticipated, both Anna and Yagnesh pointed to the importance of doing some research first to avoid surprises later. “We made sure to ask all costs up front and lock in the fees whenever possible.” She did mention being surprised by the cost of D&O (Directors’ and Officers’) insurance for public companies as one particular line item that was larger than anticipated. Yagnesh agreed that the costs are probably going to exceed, not fall below, expected amounts.

Watch the complete Off the Ledger LIVE! session.