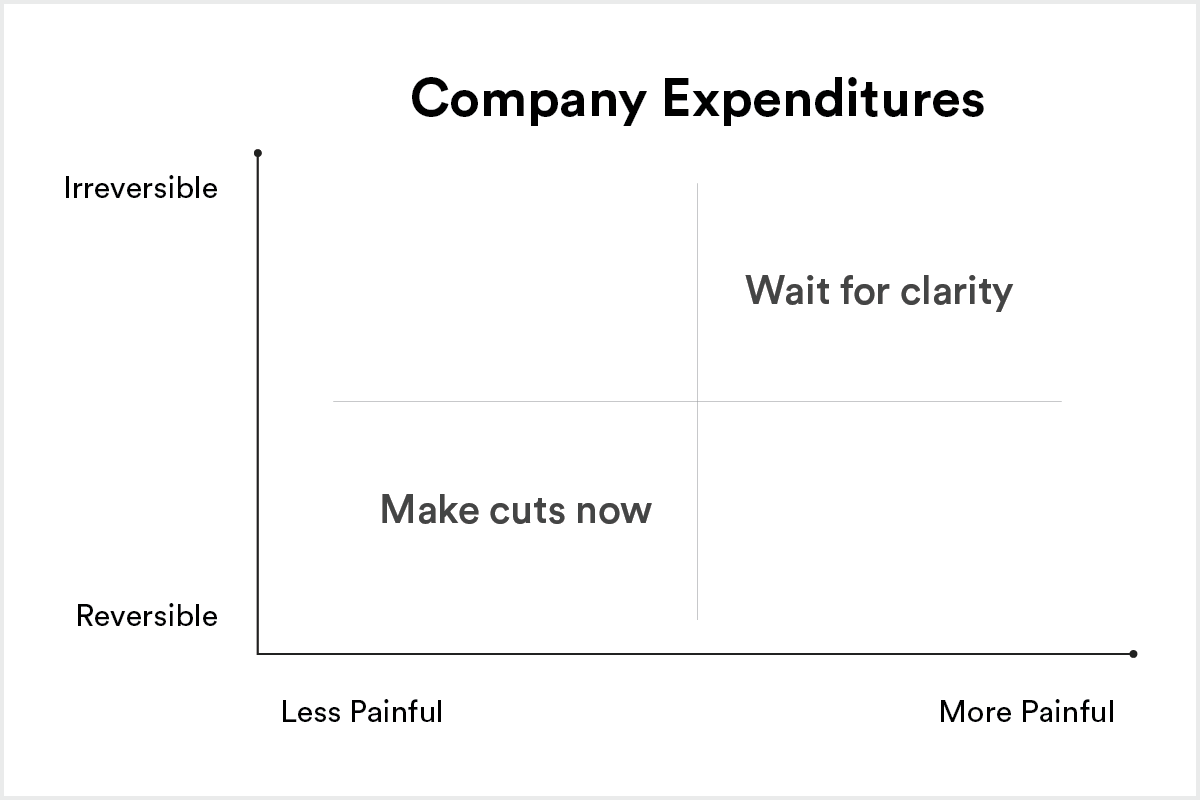 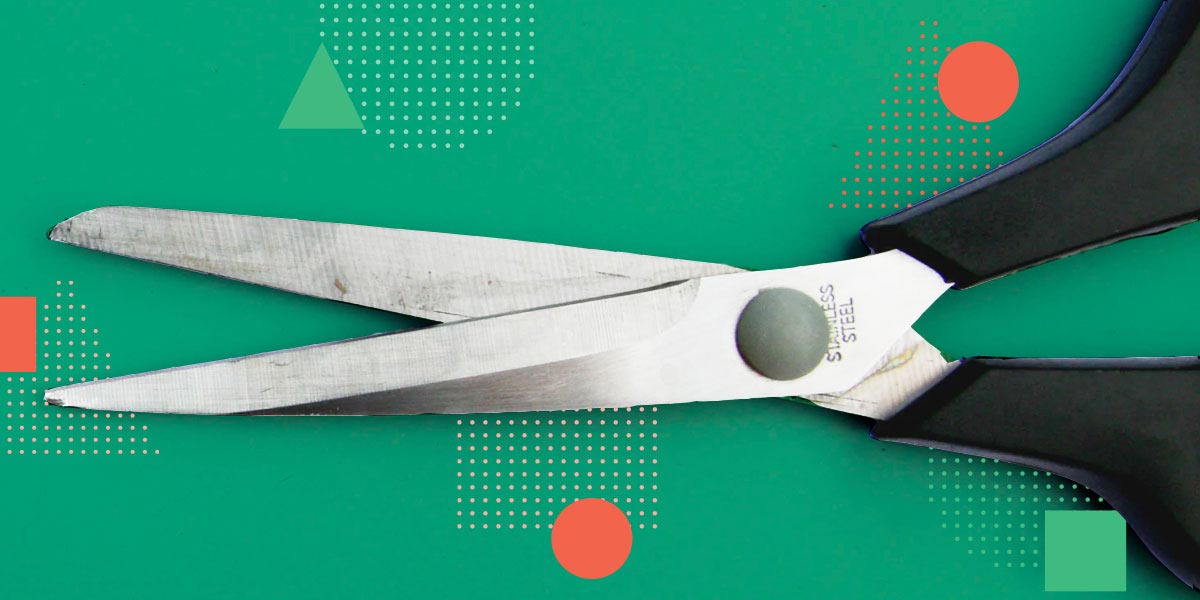 In this session on FP&A, Thejo Kote, CEO of Airbase, interviewed panelists Nikhil Abraham, CFO of Resident and Andy Toung, Head of Finance, and BizOps at Gusto. The session provided a fascinating insiders’ view of two high-profile venture-backed startups responding to the economic crisis. Both companies have adopted a “shields up” defensive posture in this current environment.

The conversation quickly established that FP&A has become an essential function for companies as they plot a path through this uncertain and unprecedented time. A key takeaway from the session was Andy’s reference to an Eisenhower quote: “Plans are nothing; planning is everything”. The very process of creating a plan – imagining how various scenarios might play out, then clarifying the actions to be taken depending on emerging realities – prepares teams to handle whatever chaos may come.

A framework for planning and cutting costs

Instead of using the three, now well-documented, scenarios* for planning, Andy said that they’ve shifted to bookending a range of possibilities, with a conservative case at one end and the worst case at the other. To determine and evaluate a worst-case scenario, he advised taking the worst you think it can be and double it. Then consider what it would take to survive that extreme possibility. He offered a helpful two-by-two construct for categorizing cuts into those that are painful and those that are not, plotted against ones that are (readily) reversible and those that are not. Obvious places to make cuts are in the “not painful” and “reversible” quadrant. He said that his company is waiting to get further clarity before deciding to make cuts in the “painful” and “not reversible” area.

Nikhil pointed out that it is the role, and the unique responsibility, of the finance team to understand what it takes to survive and to plan as if nothing will fall your way. He emphasized that because it is important to empower others in the organization to make decisions, having more than one plan complicates decision making by others. He suggested that in this environment, it’s helpful to focus on the immediate road ahead instead of trying to look out beyond three or nine months.

In response to Thejo’s question about where they are making cuts and how those are being communicated, both panelists felt that internal communications are paramount. Ensuring that all teams understand how cuts tie to the strategy, as well as to a plan for the future, is essential for buy-in and to support a healthy morale. Andy encouraged companies to look to cut expenses that are “good times” expenses, like free lunches, but to also understand that these types of perks have a greater impact on lower-paid employees and to make adjustments accordingly.

The cadence of planning was discussed along with suggestions to find ways to streamline parts of the process so that it can be responsive to changes on the ground. Andy explained that the intensity of the planning process makes it difficult to create short-cuts. The need for bottoms-up planning is still important but their focus has recently been on centralizing more of the control. When asked about input from the board in the planning process, Nikhil acknowledged that there may be helpful subject-matter experts on the Board for certain aspects of planning, but cautioned that ceding important strategic decisions to the Board can undermine the CEO and key management team responsibilities.

Fitting growth into the plan

The conversation shifted to growth strategies, and both panelists felt that a nuanced approach was necessary. Nikhil said that he thought it was Benioff who claimed that he wished he’d stepped on the accelerator instead of the brake in the last downturn. Nikhil suggested taking a shorter-term perspective when it comes to investing in growth by focusing on the impact of investment on more immediate revenue gains. Andy concurred that investments in R&D should be carefully scrutinized in these uncertain times.

Thejo asked the panelists if they have concerns about the banking sector, and while both said that it’s important to be aware of the risk, unlike the 2008 collapse of the financial sector, this time the banks are well-capitalized and the Federal Reserve is stepping in to aggressively support the financial system. There were three areas of risk that the panelists pointed to that companies should consider, though, at the time of the session, they did not see these as major threats

The importance of FP&A

Nikhil concluded his comments by stressing the critical value of FP&A in this environment. He pointed out that for recent raises, investors are insisting that companies have this function filled. He stressed the importance of finding ways to add value, either by improving processes or by finding creative ways for the company to do more with less.

Andy spoke about the impressive response that he has seen at his company, marked by a renewed sense of urgency where teams perform heroics every day for their customers. He hopes that some of the agency that has risen to match the challenge of the times could be adopted as part of a long-term approach to how we all do our jobs.

It was clear that the panelists see an increased spotlight on the FP&A function, along with a sense that this is a moment for finance teams to take an important leadership role in their company. You can download the full recording of the session here, or check out the rest of the series.