David Goulden, CFO at Booking Holdings, on his CFO journey. 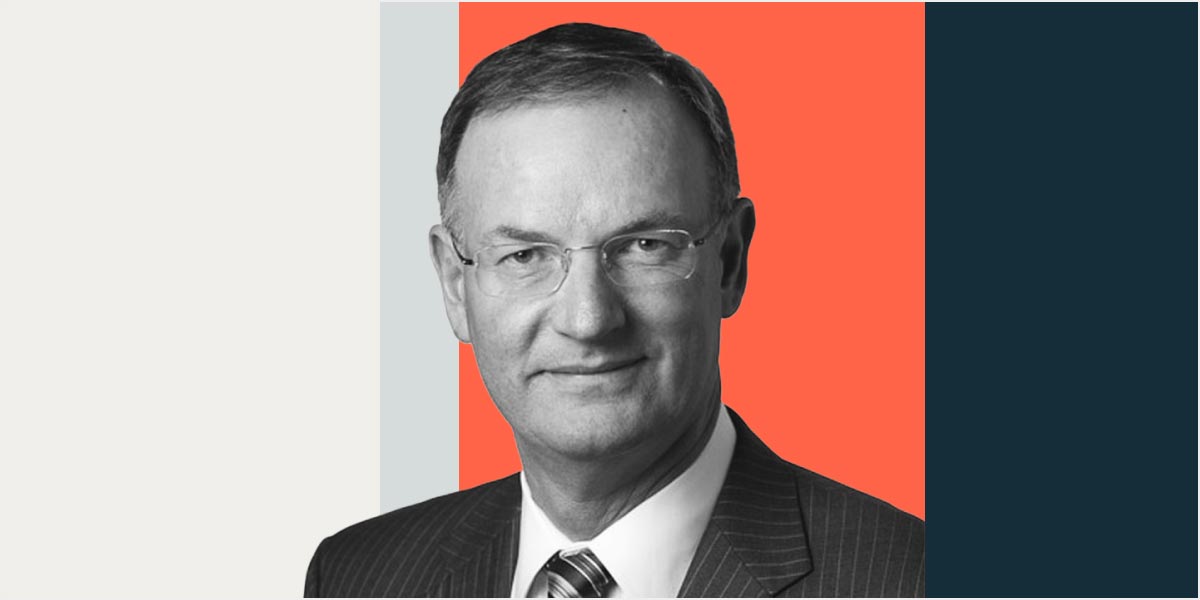 “When someone else moves, sit on your hands and think.” David Goulden offered this as a piece of advice during his Path to Becoming a CFO chat with Jeff Epstein, Operating Partner at Bessemer Venture Partners. The advice was given by his uncle in relation to playing chess, but he says its core message holds true in many situations. “Everyone wants to react immediately to a problem, but sometimes it’s best to sit on your hands and think it through.”

As CFO of Booking Holdings, which includes Booking.com, Priceline, OpenTable, Kayak, and others, David certainly had the opportunity to put that advice into practice. During the spring of 2020, travel bookings plummeted massively after COVID-19 shut down travel. “We went from a thriving company to one that was almost a takeover,” he remembered. The challenge, he explained, was to respond in a thoughtful, strategic way, keeping the company’s long-term goals in mind. The unprecedented nature of the pandemic added uncertainty to the problem. “We tried not to overreact, since nobody knew what was going to happen.”

Ironically, the company initially experienced a surge in workload as customers frantically tried to rebook or cancel planned trips. Customer communication increased by sixfold, and he joked, “The amount of work was inverse to the number of bookings.”

David and his team started by compartmentalizing their response in phases, with the first phase being stabilization, and drawing out a roadmap. “When things hit, the pressure was to stabilize: stabilize our workforce, stabilize our finances.” The company raised more capital in April of 2020 to make sure the financial foundation was solid. When they began to see some signs of recovery, they kept their eyes on the importance of protecting the long-term investment in the company. “We didn’t want to cut back on things that were important to us in the future,” he said. “We had to make sure we preserved the core capabilities of the business.” Two years later, in February 2022, he says that bookings were back to 2019 levels.

David recognizes that it’s a rare opportunity to take a company from Booking Holding’s position in 2020 and build it back up. “We had to view that as an opportunity to really come out bigger, stronger, more competitive than we were before.”

The war in Ukraine now adds new challenges to the travel industry. David said Booking Holdings has suspended travel bookings to Russia, has worked to get their Ukrainian employees out of the country whenever possible, and remains in regular contact with employees in Russia. They aren’t charging partners in Ukraine right now, and are contributing to humanitarian efforts in the region.

On the road to Booking Holdings.

Unlike many prior guests, David hadn’t held a financial position prior to his first position as CFO, which was at EMC Corporation. Prior to becoming CFO, he had held various operational roles within the company, which he said prepared him well. “I had touched so many elements of finance through M&A, corporate development, and integration.” The potential to influence business strategy at all levels also appealed to him. “The CFO has an incredible perspective on the business. Everything relates back to numbers.”

During his time at EMC, the company merged with Dell in a $45 billion acquisition. David described the experience as extraordinary, but one that required a lot of time — a year to put everything together, followed by a year to close the deal.

A strategic board member.

David also sits on the board of VMWare, a cloud infrastructure and business mobility company. He describes the experience as very different, from being an executive but ultimately rewarding. “As a board member, you need to be a strategic advisor. It’s a bad day when a board member tries to run a company, and a board member with an operational background certainly can have that bias.”

His advice to board members is to spend time with the business to really get to know it in order to provide the best guidance.

Lessons learned from the CFO desk.

When asked what his biggest lessons have been, the influence of the fast-paced past few years was clear.

And, if he were to write a CFO playbook, the key directives would be: “You have to start by knowing what makes a business tick. Once you understand the finance function, you can make it tick faster.”