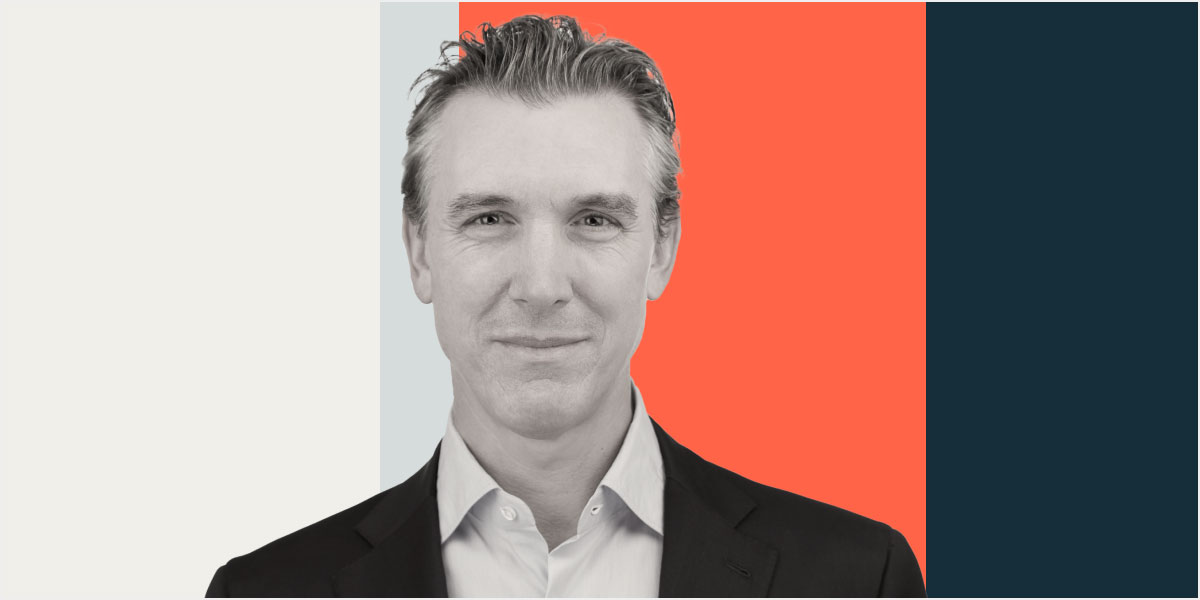 Imagine losing 80% of your company’s revenue in just two weeks. This is the nightmare that Dave Stephenson faced as CFO at Airbnb in the early days of the COVID-19 pandemic. Positioning the company to survive became an overwhelming challenge in an industry that had come to an abrupt and near absolute halt. Plotting that course was even more perilous given an uncertain future. When Dave joined Jeff Epstein, Operating Partner at Bessemer Ventures, for Path to Becoming a CFO, a photo from one his favorite Airbnbs in Puerto Vallarta formed his Zoom background — a beautiful reminder that the company pulled through.

Airbnb’s two-sided marketplace made the cancellations resulting from the pandemic even more complicated from a financial standpoint. “Guests wanted their money back. But hosts wanted the deposits we were holding. It was an incredibly challenging time for us to navigate,” he recalled.

The extenuating circumstances of the pandemic meant guests were refunded their deposits — a total of $1 billion. But the question of how to compensate the hosts remained. “We had lots of discussions about the risks and benefits,” Dave explained. “We decided it was right to do our best to make up some of the deposits to the hosts. We used our own balance sheet and paid out $250 million to the hosts. That came out of our pockets.”

The company worked hard to determine the right amount to give, which wasn’t a simple process for Dave. “The easiest thing a CFO can do is to say no, to be the naysayer and the pessimist,” he said. “We were modeling our forecasted burn rate every day.” Ultimately, giving funds to the hosts was determined to be a gesture of goodwill that would help both the company and the hosts.

From engineering to finance.

Growing up in Missoula, Montana, Dave didn’t have a lot of exposure to the world of high finance, and his dream was to become an architect. But, when it was time to apply to university, he looked at a list of salaries and noticed architect was at the bottom and engineer at the top, so he made what he now calls a pragmatic decision to become an industrial engineer.

Dave explained that industrial engineering turned out to be excellent preparation for the CFO role. “As an industrial engineer, you’re looking for ways to become efficient and how you can improve ROI. It’s a lot of metrics and analysis.”

When he graduated, he got the best piece of advice he’s ever received: Work for the best company possible. With that in mind, he accepted a position at Proctor and Gamble at a factory in Iowa that manufactured toothpaste, mouthwash, and shampoo. “The training and development that the company gave me was outstanding.” While working, he pursued an MBA and followed the finance career development track at the company.

One day, while shopping on Amazon, Dave randomly clicked on a careers link at the bottom of the page, saw a job that seemed like a perfect fit, and moved to Seattle six weeks later. He was thrown into the fire right away. “My first day on the job and I’m generating the revenue update and handing it to Jeff Bezos. Then I packed books all night because it was peak season.”

He laughed that he had one of the infamous “door desks” at Amazon, often cited as proof of the company’s frugality, but pointed out that it was later determined that buying a desk from somewhere like Ikea was actually cheaper.

Dave remembers Amazon founder, Jeff Bezos, as “relentlessly inquisitive, always very engaged and focused on learning and understanding.” When asked if Jeff Bezos’s attention to detail led to micromanaging, Dave said the founder was able to trust, but still audit. Part of his management philosophy was forming “two-pizza” teams which kept all teams a size that could be fed by two pizzas, then determining how success would be measured for each team.

“As long as we aligned on what the team was supposed to deliver, they were given free rein to deliver it.”

Performance success was then measured by the end results, not by how it was achieved. “You can’t audit everything every day.”

Dave also played a role in shaping Amazon’s free shipping policy, and the decisions behind lowering the threshold to qualify for free shipping. Jeff Bezos felt that the money spent on free shipping would ultimately prove to be more valuable than any spend on TV advertising — a decision that proved to be true.

“This is where you look beyond the black and white numbers. There’s no way you can justify free shipping for $25 purchases, but strategically you could if you shifted your perceptions of the customer.”

Dave held numerous positions at Amazon, finishing as Vice President and CFO of their Worldwide Consumer Organization. This role involved a lot of travel, and he and his family often stayed in Airbnbs around Europe. When he had a call from Airbnb about the CFO role, he felt it was an offer he couldn’t ignore. The company was looking for a strong operational CFO, which fit Dave’s background, as they looked to expand their offerings. “I saw analogies to Amazon and felt I could use my 20 to 30 years of experience to help Airbnb grow into their next phase.”

Many of the performance metrics in the travel space are different, but Dave pointed to some similarities with Amazon, particularly Amazon Marketplace. “What’s key at Airbnb is to give the tools to the sellers — in this case, the hosts — to provide the best value.” Unlike similar platforms, Airbnb supports hosts with regard to payments, customer support, liability insurance, and more. “What keeps me up at night is making sure we can continue to provide that support so hosts don’t have a need to go elsewhere.”

When asked about determining the ROI of marketing, he said that, recently, Airbnb has moved away from a search engine focus to put more effort into highlighting what makes the brand unique. “We focus on telling people what’s different about Airbnb, and why they should come to us. We can advertise to hosts, and we can advertise to guests at the same time.” This led to a dramatic reduction in direct marketing costs.

One thing he learned at Amazon was to be less focused on output metrics of revenue and profitability, and to instead focus on their input drivers. At Amazon, for example, selection drove sales, so the focus was on making sure they had the product in stock and available.

“If you have the right input metrics and drive those, the outputs will come.”

The same emphasis on supply applies at Airbnb. “Do we have enough hosts in the right locations? Are they good value?” The hard part, he explained, was determining the right inputs, which is an iterative process. He explained that this affects his management style because it encourages him to go deeper into results instead of immediately reacting.

That ties into the lessons he’s learned about his management style.

Watch the complete Path to Becoming a CFO talk.

Survey says that finance pros desire spendlightenment. Where are you on the road to AP nirvana?