ASC 606 and commission capitalization: What you need to know. 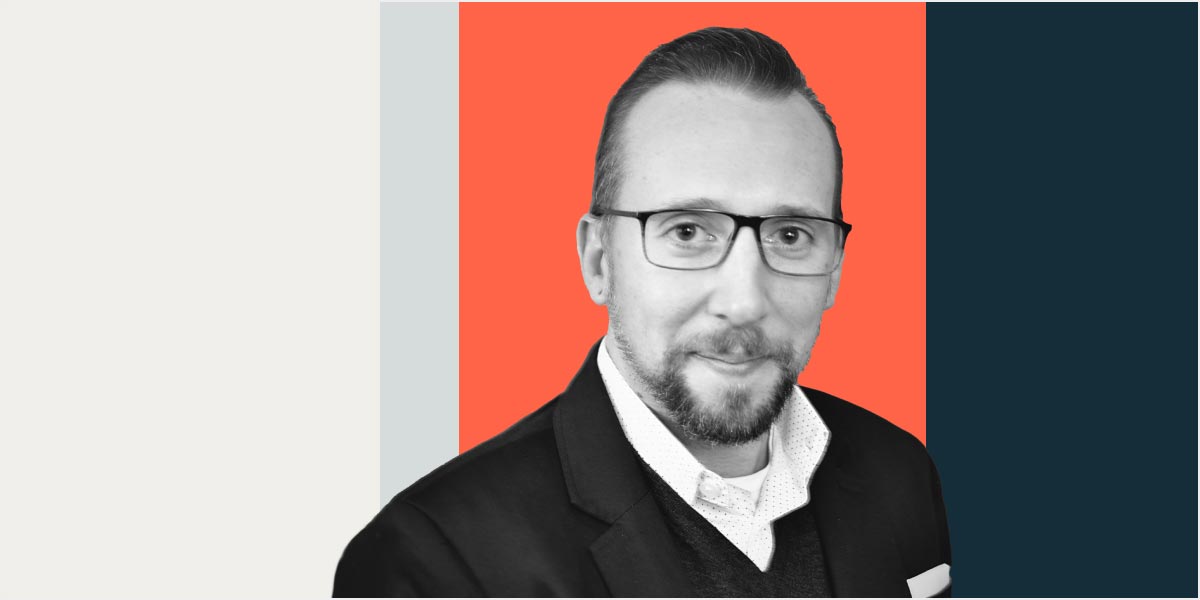 At a recent Airbase 20-Minute Tales from the Frontlines of Finance talk, Airbase Controller Kelly Hicks talked to Ryan Dillard, Director at CBIZ ARC Consulting, about best practices for capitalizing commissions under ASC 606 and its subtopic ASC 340-40. Ryan focuses his consulting on SaaS companies’ complex reporting and compliance needs, and he provided insight into why ASC 606 guidelines are important and how to implement best practices.

ASC 606 is the new revenue recognition standard for all businesses, public or private, that enter into contracts or sales agreements with customers. ASC 340-40 was added to address the accounting costs of obtaining and fulfilling a contract (primarily sales commissions). These guidelines require that sales commissions related to obtaining contracts must be capitalized as an asset and amortized over a period of time.

The new standards were issued to provide a more consistent framework for recognizing revenue across industries. ASC 606 centers around five steps:

When should I make the switch to the new standards?

Ryan and Kelly started the webinar by explaining that every company should have adopted the 606 standards by now. However, they acknowledged that, since Ryan’s firm is still busy advising on it, some companies are still making the switch. As a practical matter, GAAP revenue numbers often aren’t needed until an audit is performed, which is when, based on Ryan’s experience with early-stage companies, 606 standards are adopted. A typical trigger for an audit is when a company is contemplating another round of financing and needs a set of audited, GAAP-compliant financials. “That’s when a lot of private companies come to us and say, hey, we’re not sure if we’ve been doing it right, and we need some help.” If a company has not made the switch, an impending audit will force the change.

Ryan said that overall, adopting 606 standards isn’t the drastic change many companies he works with expect it to be. “For a lot of SaaS companies, the initial reaction was ‘Oh man, the top-line revenue is going to change a lot.’ But for many companies, it doesn’t.”

“Where we ended up seeing a lot of pain, though, was under 340-40 around the treatment of sales commissions.”

Ryan summed up the central tenet to keep in mind: “If you have incremental costs associated with obtaining a contract, those costs need to be capitalized and amortized over some period of time.” He explained that this realization was in effect a wakeup call to companies who hadn’t thought of the cost aspect of acquiring contracts.

He pointed out, however, that none of the guidance changed on when a company accrues a commission, just whether or not it should be capitalized.

“What costs were incurred solely because we obtained the contract? Those are the costs you can capitalize, whether it’s commissions or something else.”

Other items besides commissions that could be considered incremental include:

What do I need to know about amortization?

In terms of amortization, Ryan emphasized that it’s important to think of the expenses as similar to a fixed asset. He gave an example of a salesperson who earned $10,000 in commission. Because it was incremental, it’s capitalizable. The amortization for this amount will look very much like a fixed asset schedule, which could be over the contract term or a set period of benefit. “I like to think of it as two goal posts. The shortest period would be your contract period, and the longest would be your customer’s life.” Selecting the timeframe for the amortization could be either the short or long goal post, depending on the business.

Ryan noted that the amortization period should also consider renewals, which adds complexity, especially since commissions for renewals are typically much lower.

What risks should I be aware of?

The biggest risks are not keeping up with changes your company makes to the commission structure and renewal terms. Another potential risk is not being aware of changes to performance obligations, or the lifespan of the product being sold. Kelly and Ryan both noted that it’s important to know what’s happening in the business to stay on top of these developments.

What are some best practices for structuring the chart of accounts?

With this structure in place, the normal commission flows in, but it’s easy to see how much was capitalized and to track it in the gross fixed asset, with the amortization expenses getting picked up in your accumulated amortization account.

Is there any software that can help with ASC 606?

Here are three products that can help identify which commissions should be capitalized:

Watch the complete webinar on ASC 606 and Commission Capitalization.

​​Note: This post is based on publicly available information and does not constitute legal or financial advice.