What I learned about subsidiaries at fast-growing companies: 4 considerations. 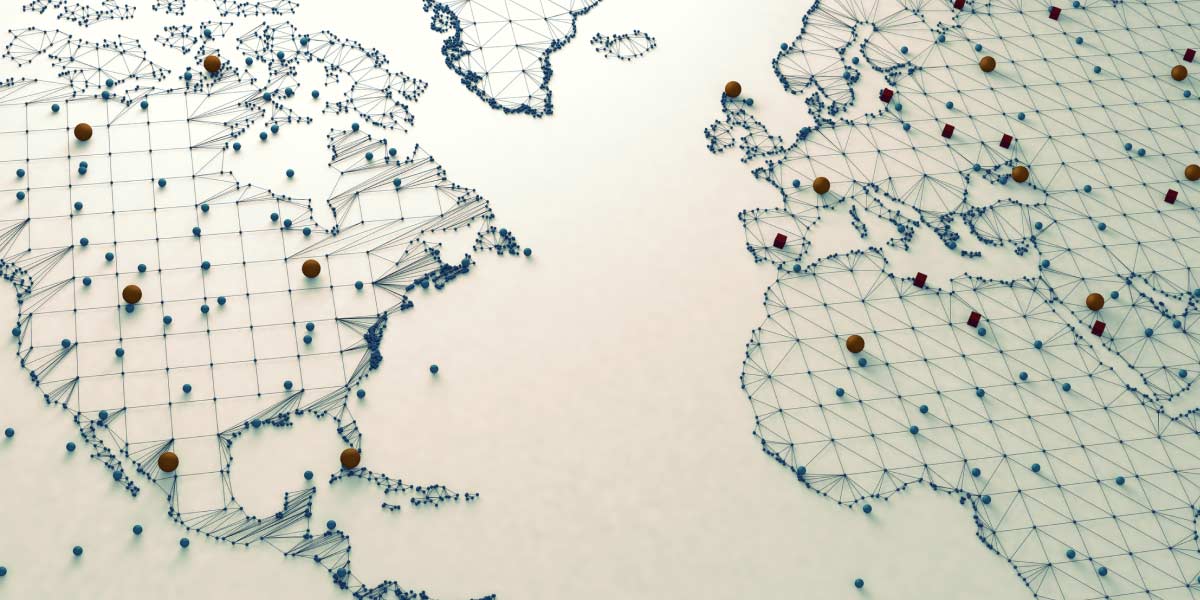 Traditionally, companies set up subsidiaries as a strategy to expand business operations and explore new markets. In my experiences at Fortune 500 companies and fast-growing startups with international presences, I’ve learned that there are other, less recognized motivations for setting up a subsidiary.

I first became aware of these benefits by jumping right into the proverbial fire at a New York-based startup. We started in a shoebox, with just 12 people, and now we’re represented in more than six countries. With that fast growth came many opportunities and struggles. Our priorities were building up the tech stack and head count at a speed that paralleled the company’s growth. At the same time, we wanted to be profitable while still investing in the resources and tools for growth. Some of my responsibilities at the time included building up the hiring strategy, leading revenue forecasting, and managing accounts payable — all areas with considerations when it comes to subsidiaries. Some due diligence led me to the following discoveries.

Available talent is an important determinant in choosing a location. It’s helpful to look both at existing companies and government programs. For example, the Canadian government provides support for hiring interns, and we found the quality of the interns very impressive. It’s a win-win situation for everyone, as Canada benefits from the skill development, and we benefit from wage incentives and great talent.

India has also been an excellent source for hiring, as there’s a huge amount of talent in Bangalore at a fraction of the cost. I’ve also found that the work culture is similar to the U.S., so we can draw from former employees of Google, Goldman Sachs, and similar companies. The biggest hurdle is often finding the right people, as the hiring landscape is competitive.

To minimize the burden on the leadership team, consider your first few hires carefully. Ideally, you can enlist someone local and well connected — they can then build out the rest of the team by drawing on their connections. Our first subsidiary tech hire seemed to know absolutely everyone in the region, and that really helped our hiring process.

Many businesses set up subsidiaries in places where operations and resources are less costly. Another consideration, however, is the ability to respond to incentives that some locations offer for setting up new businesses. One country where I’ve had success in this regard is Canada. The government incentives and research grants are impressive, particularly if you are creating new products and innovating.

Export Development Canada helps startups open offices in certain regions of the country, and I’ve always found them extremely helpful. They’ve even helped with payroll advice and setup. I’ve been involved in setting up offices in the Kitchener-Waterloo area, and we have impressive neighbors, including Google. As a company, we were drawn to the benefits of the government incentives, plus the region being in the same time zone as NYC.

The tax implications are also an important part of deciding where to set up an entity. Canada, for example, has some tax incentives for startups. However, it’s important to determine the tax implications of subsidiaries. Many companies use their tax exposure as a driving force in the decision to set up a subsidiary — if a company starts to reach a threshold when they face permanent establishment issues, they need to determine their tax liability and whether or not a subsidiary is a workable tax strategy.

I always recommend working with a good accounting firm and law firm, for any location. With good support, you can set up the financial side of a subsidiary in many locations, such as India, in a matter of a few months. The heavier lift is typically the legal side. The cost involved here can be detrimental, so it’s generally advisable to keep subsidiaries running for at least a few years to start to experience some ROI.

In the past, I participated in acquisitions where the driving motivation was to acquire their technology or to enter into markets. When acquiring companies for reasons such as this, it can be a strategic move to set the new company up as a separate entity, particularly if you have any uncertainty about their books. This allows you to start with a clean slate and protects against any due diligence failure.

The views, opinions, and positions expressed within this guest post are those of the author alone and do not represent those of Airbase, its employees, or associated organizations.

Darshan Kothari,
,
Member Of The Board Of Advisors at Insticator
at