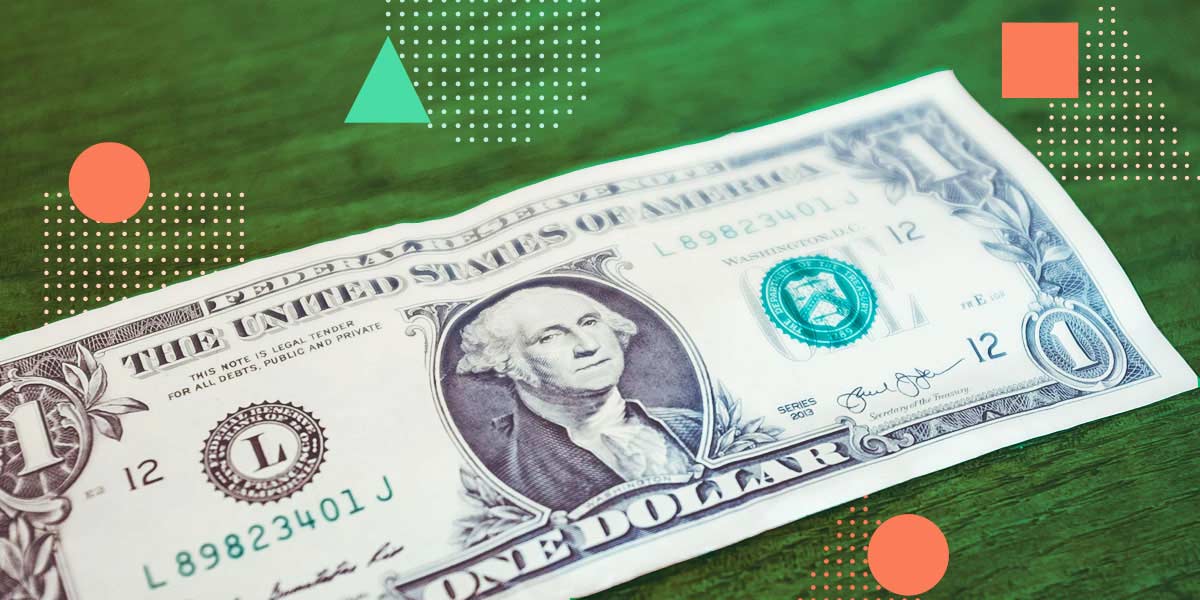 This session of our Navigating Uncertainty series focuses on the recent spike in activity in the venture debt market. Our two panelists were Jake Moseley, Senior Market Manager for Silicon Valley Bank, leading client relationships and risk management for SVB’s core constituency of venture-backed technology companies, and Mark Smith, Partner at Goodwin Law’s Debt Finance and Private Equity Group. Thejo Kote, Airbase Founder and CEO, began the session by asking the panelists to talk about the general state of the venture debt market.

Jake Moseley described the market as divided into two different segments, the first being companies that have existing lines of venture debt, and the second where companies are working to put venture debt facilities in place. Jake said that those with existing lines are actively in discussion with their lenders about drawdowns and the conditions of their businesses. At the same time, the pipeline for new deals is ballooning, as companies seek ways to shore up access to funding. However, the surge in activity around drawdowns is straining capacity on lenders to consider new deals. Jake encouraged potential borrowers to approach lenders now to register their interest but advised patience when seeking a new facility. His expectation is that as the economy improves, the market for accessing venture debt is going to be very healthy.

Mark agreed that the pace of setting up new facilities has slowed but not stopped altogether. He emphasized that while there is a flight to quality, lenders are still making loans. He encouraged companies to talk to their lender now, even if they don’t think that they’ll need to draw down venture debt lines in the near term. He stressed that honest and open discussions are important, even if a company does not have clarity about their financial state. In this environment, the absence of information is likely to be interpreted as bad news. He said that lenders understand that the level of uncertainty for businesses is significant but that opening a dialogue about planning and upcoming needs is important.

When asked about the timing of drawing down against existing facilities, Jake responded that the decision to drawdown should be on a case-by-case basis. He advised companies to hold off drawing down unless they need the funds in the near future; companies with twelve to eighteen months of runway would start the clock on unnecessary interest charges. However, venture debt is not generally renewed; if drawdowns don’t occur within the set window (often twelve months), the facility expires. Because of this, companies whose facility is set to expire soon may decide to draw down funds for future potential needs when, under normal circumstances, they would not make these draws. Jake also urged close communications with lenders and stressed that building transparency and trust is important right now whether that is to renew or draw down funds.

It was noted that simply having a venture debt facility in place doesn’t mean that a company will be given automatic access to funds. Lenders will review a company’s financial condition before making funds available under an existing facility. Lenders tend to want to see tranched drawdowns related to specific milestones, i.e., revenue targets, or regulatory approvals, for their product. They will also want to know that the financial condition of the company hasn’t deteriorated from the time the agreement was signed.

Jake pointed out there there are two types of lenders, each addressing a different part of the market. Banks tend to focus on early-stage companies providing facilities along with a Series A raise. The size of the loans are smaller and they are seen to be cheap forms of capital. Banks rely on investment firms for their pipeline and these relationships are central to the working of the venture-debt market.The banks are interested in this market as an acquisition tool, to build early relationships with companies who can benefit from a broad range of banking services as they grow. The other types of lenders are venture debt funds, which tend to focus on growth stage companies and provide larger loans ($10 million plus) at a higher cost than early stage funding.

Lenders protect their downside with stringent material adverse change clauses in the loan agreement. With the precipitous movement in market conditions, the threshold for these conditions may be (or about to be) crossed for several companies. Mark stressed the importance of open communication with lenders about these triggers and to trust that lenders want their clients to stay in business. He pointed out that lenders are in a triage mode to determine if borrowers are experiencing temporary distortions, or if the negative impacts of the downturn will cause long-term damage to the company.

Thejo asked if there was any latitude in the market right now to renegotiate terms. Mark responded that lenders are expecting their borrowers to seek some debt relief in this difficult time and, in fact, Silicon Valley Bank has already announced a blanket extension for their borrowers. Banks are open to extending the term of the loan, usually for a fee, but it is rare for interest to be forgiven.

Thejo asked the panelists to share benchmark pricing for venture debt and if that pricing is changing given the downturn. According to Mark, the economics haven’t changed but the appetite for risk has declined. Interest rates are typically Prime plus 75 - 175 basis points, a half percent arrangement fee and a 1.5% to 4% success backend fee. With regard to warrant coverage, there are two approaches: one is a percentage of loan value, typically 1% to 4%, and the other is something that Silicon Valley Bank pioneered, which is a percent of total capitalization, typically 20 to 50 basis points. In this market, additional protections may be sought, such as adjusting the warrant price after a new funding round is completed. All of these terms are negotiable at the term sheet phase. Additional negotiations might include conditions for drawdowns, like revenue targets, clinical trials, or additional equity investment.

Venture debt is a relationship business

In general, venture debt is normally a fraction of total equity, ranging from 15% to 40% of equity. Bank lenders have relationships with investors or investment funds, who they work with to establish a venture debt facility when new equity funding is being closed. Lenders are interested in the analytics that investors have relied upon for their valuations. More importantly however, is the confidence that these relationships provide to the lender that equity investors are going to be there to support the company in difficult times.

Thejo asked if there were verticals, or business models, that lenders are more interested in lending to, and if rates are adjusted to reflect the differences in the markets. Jack said that Silicon Valley Bank supports several market sectors. He noted that while they’ve taken greater losses in the consumer market sector, compared to the enterprise software sector, they’ve had better outcomes on the warrants from the consumer sector. As far as pricing goes, he said that the market standard pricing doesn’t vary much depending on the sector. Their lending decisions are more about whether this is a business that they would like to have a broader banking relationship with.

Venture debt financing is intended to supplement an equity raise. Banks look to a company’s equity partners for assessing a business’s prospects and to provide assurance that they will be there with additional investment dollars if the company requires it. Non-bank lenders who service later stage “growth” companies tend to assess the prospects for the company on a stand-alone basis. This market is expected to be preoccupied with addressing the needs of those with existing facilities in the short term as the demand for drawdowns has intensified. Our panelists expressed confidence that while there is currently a slowing of new deals, access to new venture debt is expected to rebound quickly, and to remain healthy.