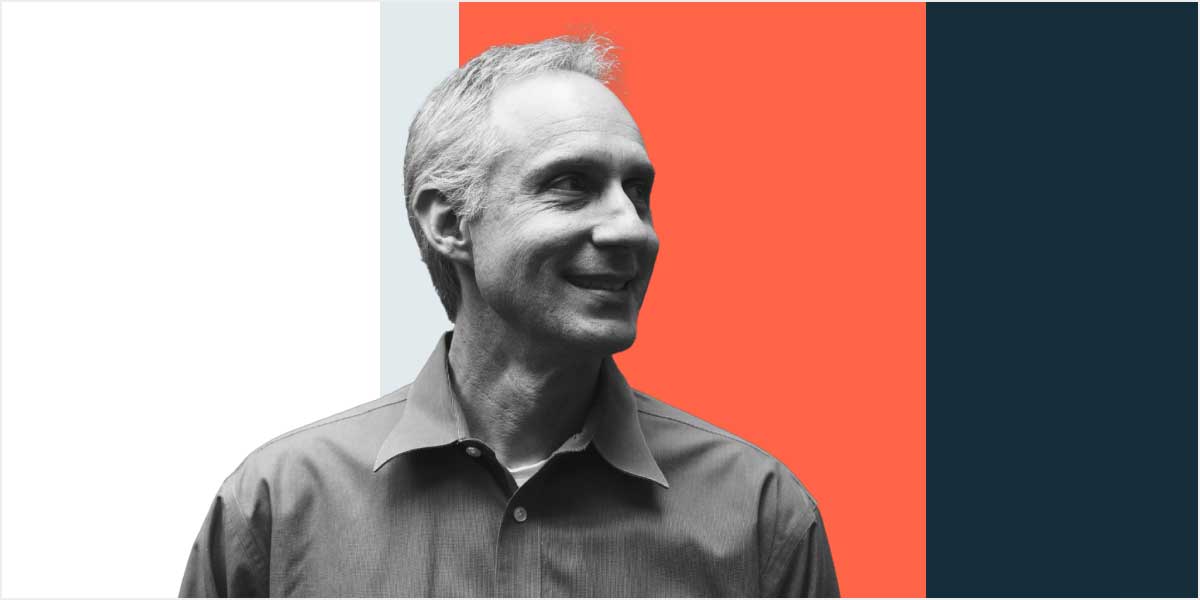 As LinkedIn’s CFO from 2007 to July of 2021, Steve Sordello had a front-row seat to its period of hyper-growth, guiding the company from the days when it was thought of as an “online Rolodex” to its current status as a multifunctional platform imperative for professional networking and advancement. During his Path to Becoming a CFO talk with Bessemer Venture Partner, Jeff Epstein, Steve recounted his experience as the company grew from about 100 employees, with a finance team of three, to over 17,000 employees, and about 500 employees in the finance department.

The lessons that come with scaling rapidly.

The company’s growth led to personal growth. Up to that point, Steve had risen to professional challenges by working as hard as he could. “I wasn’t always going to be the smartest person in the room, but I could be the hardest working,” he joked. Eventually, that strategy hit a wall.

“I had always learned by just jumping in and doing whatever was needed, primarily by myself,” he explained. “One of the biggest challenges for me was when we reached a point where that approach doesn’t scale. I was also getting questions about my team’s inability to scale.”

If team members aren’t able to grow with a company, “you invest in their growth or help them find their path, whether that’s internal or external to the company.” With this strategy in mind, Steve ultimately created a team that “was more appropriate for the scale we were at.” Somewhat to his surprise, he then found the time to focus on the important things, which included learning from his teammates through collaboration.

“That was one of the biggest learnings — the idea of having a growth mindset. Wanting to learn, as opposed to doing everything and learning, is a different capacity. It’s coaching, it’s working through issues with other people in a different way of learning new areas.”

When Steve joined LinkedIn, the company’s finance team was Steve, who was the CFO, along with a controller, and just one general AP person. As the team expanded, additional finance team members were mostly generalists in the pre-IPO period, and it wasn’t until after the IPO that roles became more specialized. Still, Steve emphasized the importance of cross-functional exposure.

“The approach that I’ve used, particularly with team members who are coming up, is to give them exposure to a number of areas, so they know the business so deeply that they understand the strategy.”

When asked if he has experienced disagreements with other executives as the company expanded, Steve shared an interesting experience he had with the board. Shortly after he joined, some board members were pushing to go public, in part because they wanted to beat Facebook and be the first social platform to IPO. Steve, however, didn’t feel the company was ready. “Business lines weren’t sustainable, engagement wasn’t where it needed to be, the infrastructure needed work, there was no backup redundancy.”

The stakes were high, but he held strong. “We put together a playbook on what we needed to achieve first and executed against that, and it worked out really well.” LinkedIn successfully went public about a year and a half later. “If we had done it earlier, it would have been a bumpy ride.”

Steve’s first CFO role was filled with similar lessons in a high-pressure environment. After some time at Adobe, he entered the dot-com world when he was recruited by Ask Jeeves, an early search engine, to be director of financial planning. Later, he was asked to be CFO and, right away, he knew it would be a tough job. “We were hemorrhaging cash. We didn’t have a business model. We needed to acquire technology, needed to divest and lay off people.”

Retrospectively, he now sees that the corporate culture was a symptom of the dot-com era. “It was a company initially set up in a time where I think, in many ways, greed was the driver, people basically wanting to win the lottery.”

Steve estimated that the company had a 10% chance of succeeding, and that he had a 10% chance of succeeding in the CFO role. But, “opportunities like that don’t come up very often,” so he dove right in. He now sees that period as “dramatic, traumatic, but ultimately transformative. I got a lot of miles from that time — and I was only 30 years old.”

In the end, Ask Jeeves was acquired by IAC for almost $2 billion. When asked what some of his big lessons were from the experience, he pointed to building a good relationship with the company’s controller, and honing his focus on the things that mattered.

“One advantage was that it’s more obvious that you need to make quick decisions and get people aligned with them when you’re running out of cash than when you have everything going for you.”

When asked what he would highlight in a CFO playbook, Steve’s experiences with hyper-growth companies was obvious. “Intelligent growth through focus and scale.”

“Are you growing in the right sustainable way, whether personally, or as a company?” He advises against ideas that may seem to support growth and are exciting on the surface, but that aren’t sustainable over the long run. It’s better to do fewer things, and do them right. “When you have the mindset around intelligent growth, that will lead to a lot of compounding capabilities.”

“As a CFO, you put the lens on the company that helps you invest in the systems that allow you to do things very effectively and efficiently.”

Watch the complete Path to Becoming a CFO with Steve Sordello.

How to build processes and systems that create a data-driven culture.

Find out how finance can act as stewards of cross-functional data to drive decisions.