Mike Dinsdale, former CFO at DoorDash, DocuSign, and Gusto, on his career in strategic finance. 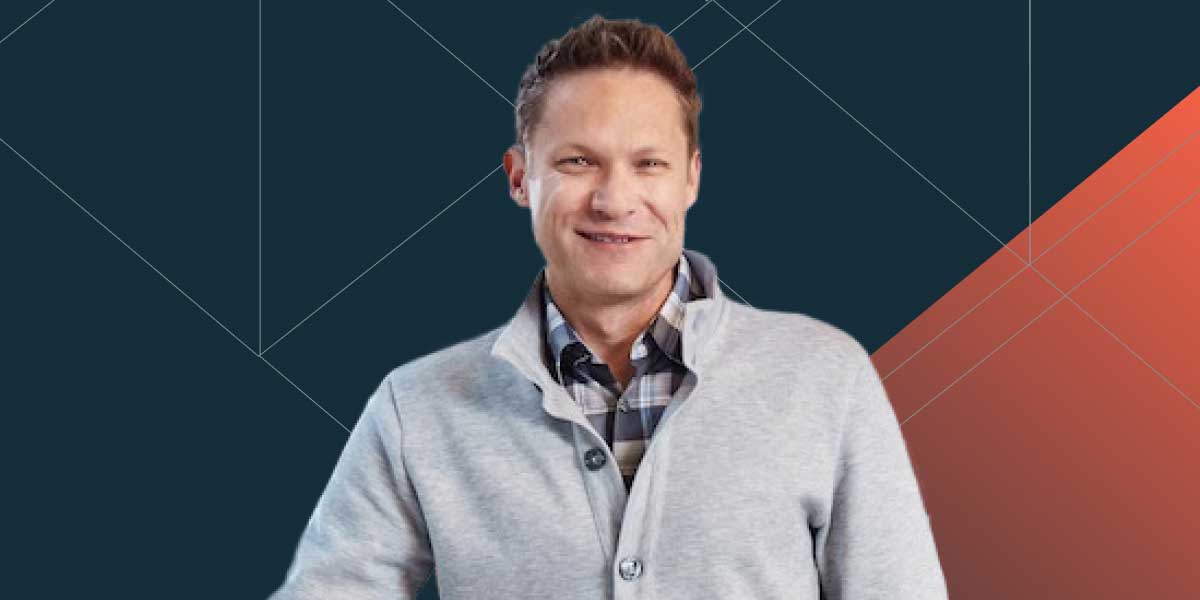 By any measure, Mike Dinsdale has built an impressive career in finance. The last three companies at which he served as CFO — DocuSign, DoorDash, and Gusto — have raised a total of over $70 Billion. His current roles include Managing Director of Akkadian Ventures, Co-Founder and Managing Partner of Plum Acquisition Corp., and board member for Jirav and WildAid.

When Mike was a guest at our popular Path to Becoming a CFO series, he told Airbase Founder and CEO, Thejo Kote, that becoming a CFO was actually never on his radar growing up in Canada — he studied mechanical engineering. “On my first day on my first job, I knew I didn’t want to be a mechanical engineer,” he remembered. Eventually, he left engineering and acquired an MBA, all while competing in sailing with an eye on making the Canadian Olympic team. Those Olympic dreams ended when his sailing partner left the sport to attend Stanford, but when Mike went to visit him in San Francisco, he developed a new dream: To work with startups. “I was just blown away. I met all these people who had started companies, and there was just this buzz about Silicon Valley. My eyes just opened up, and I thought, ‘I have to be here.’”

A move quickly followed. Once he was settled in California, a connection he made at a barbecue led to an interview at life-science startup Velocity11 (later purchased by Agilent Technologies). Mike showed up in a suit, and the interviewers were wearing shorts and sandals, but it proved to be a fantastic fit. When Thejo asked if he would rather have won an Olympic medal or followed his career path. Mike didn’t hesitate a bit. “One million times my career path. There’s no question.”

Mike admitted there was an element of luck that his first startup job worked out so well. “I didn’t really think about the market opportunities; I just wanted to work at a startup.” His success at Velocity11 taught him a huge lesson: It’s important to align with a company’s mission and to understand their place in the market. “I realized I like things that are mission-driven,” he explained. “I have to have a purpose, and at Veolocity11, we were working to cure disease.”

He advised all prospective finance leaders to consider the goal of the company they work for and ensure it fits with their values. It’s also important to consider how a company’s mission aligns with what’s happening in the rest of the world, and what you anticipate happening in the future. He named DocuSign as an example of a company that was actually ahead of its time, as it was founded at the beginning of the millennium and it didn’t really take off until 2010.

“I would think twice about going to a company where you didn’t have conviction that it would be successful, and I would really be thoughtful in asking yourself if it’s the right time in history for this company.”

In his view, it’s better to take a lesser role at a winning company than a more important role at one that isn’t going to go anywhere.

Early in his career, Mike was fortunate to have former Apple CFO, David Barram, act as a mentor. One key piece of advice stuck with him: “Fly high, dig deep.” He explained that CFOs have to play a high-level strategic role, but they also have to know the details better than anyone else. Because CFOs are involved in every aspect of a business, they must develop a unique operational perspective. But it’s not enough to just have that perspective; they must be able to communicate it optimally depending on the people and circumstances at hand.

“In finance and accounting functions, we have to drive excellence in slightly different ways, and we can’t make mistakes because that just erodes our credibility.”

Another piece of advice David Barram offered centered around leadership. Mike explained that it took him a while to learn a key element of being a good leader: It’s not about you. “You can’t lose sight of the big picture. Your job as a leader is to make everyone else successful.” He explained that CFOs, and all good leaders, should build out a team that allows for their personal weaknesses.

“We can all overcome our skill-set weaknesses by making sure we have strong people who complement each other. Building a strong overall team, and highlighting the success of team members, is how leaders succeed.”

Mike’s career path has focused on his strengths and his interest in high-growth companies, but he’s had to learn a lot along the way. He emphasized the value of stepping out of your comfort zone throughout his talk, and he had two concrete suggestions to make this happen. The first was to not be afraid to reach out to others. He joked that CFOs don’t get approached very much and are therefore always flattered if someone asks for advice.

His second piece of advice was not to hesitate to take on jobs outside of your wheelhouse.

“You have to put yourself in positions that make you uncomfortable to work on the skills that don’t come naturally to you.”

He gave an example of something he started at Gusto: offering finance team members the opportunity to take his place doing presentations. In the end, everyone who volunteered did a great job. “Whenever you see those opportunities, be the one to raise your hand and take advantage of them,” he advised.

The changing role of finance.

Mike also talked about the ways in which careers at startups have evolved over his career. He feels the finance role has changed the most, as it’s moved towards being a more strategic, full-stack role, and less about traditional tasks like budgeting. He predicts the emphasis on understanding data will continue in all CFO roles. “It gives you the opportunity to have some of the more forward-facing functions to drive and influence business strategies.” As a result, finance leaders can have a voice in strategic conversations in a way that wasn’t possible even 10 years ago.