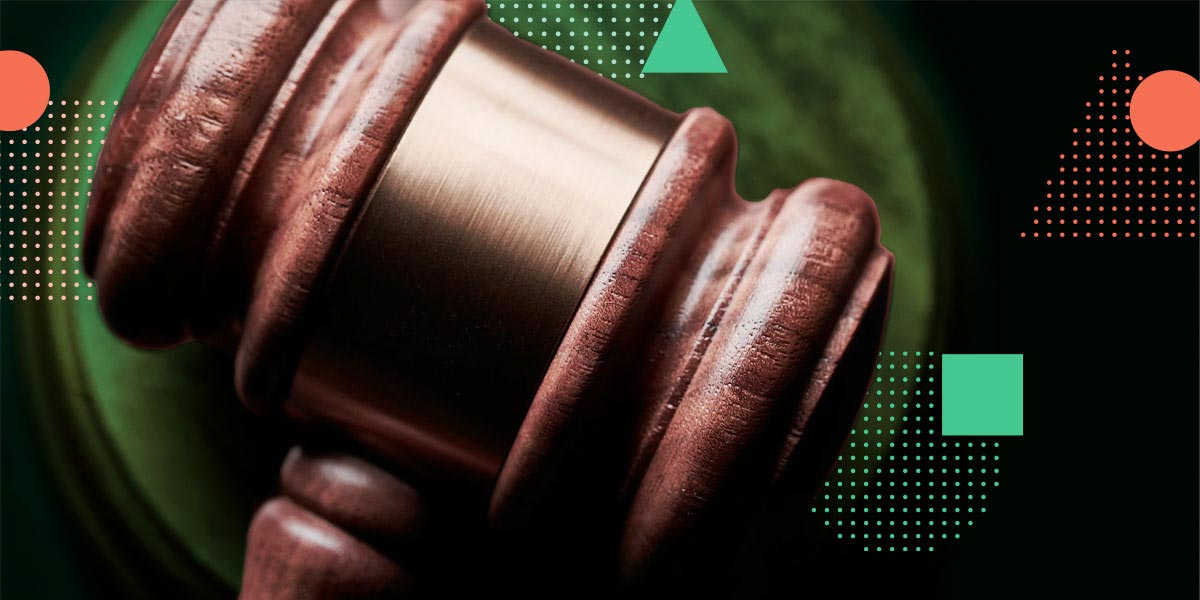 On May 12, Annie Railston, Partner at Goodwin Law, joined spend management software company Airbase’s CEO, Thejo Kote, in a conversation about the legal risks associated with companies applying for government assistance. Legal exposure for criminal charges lasts five years, and for civil charges, up to ten years. Will companies therefore be able to explain their crisis-driven decision making in a future audit that will most likely take place during calmer and, hopefully, prosperous times?

When it was first announced, $380 billion sounded like a lot of money. But it was still ‘early days.’ The abrupt shuttering of the global economy left businesses clamoring to understand how a worldwide pandemic would impact their plans for revenue, for growth, for survival. With no precedent to draw on to forecast a possible future, fear and confusion were widespread.

So when companies checked the box on the Payroll Protection Program (PPP) loan application certifying a “need” for the funds, it was easy to assume that there was (is) a plausible economic scenario where all qualifying businesses would eventually require assistance to stay afloat.

Our first Navigating Uncertainty session on the CARES Act, just days after its announcement, was met with immediate and near-overwhelming demand. At that time, the banks were just starting to gear up to process an expected onslaught of applications. Then, within days of opening up, the funds from the PPP were gone, and $380 billion seemed like a drop in the ocean.

The hope of a stopgap lifeline quickly gave way to frustration for companies who were unable to access the application process. A flurry of press mounted about questionable banking practices and loans going to those who seemed to not fit the criteria – and intent – of the program. The focus shifted to oversight, which the CARES Act had anticipated.

The Act creates oversight bodies, just as other bail-outs, like the Troubled Asset Relief Program (TARP) before it. We wondered what it meant for companies that had applied for loans, or are considering applying for the next round of funds. It’s especially troubling since the hastily-drafted legislation failed to provide “bright-line” guidance on eligibility, in particular with respect to the concept of “need.” One clarification, given weeks after the program had been announced, was that companies should seek other sources of funding and only rely on government assistance if there are no alternatives.

Our second Navigating Uncertainty session on the PPP, therefore, was to assess the legal consequences for businesses that applied for this government assistance. Yes, it turns out that even an application for government funds can expose a company, and its officers, to legal liability, albeit a small one. The act of accepting the funds opens companies up to further legal scrutiny, and applying for loan forgiveness even more so. However, additional guidance provided by the SBA, in particular with regards to the good-faith certification requirement, is that loans under $2 million will not be audited. If funds are repaid in full by May 18, 2020 companies will be deemed to have met the good-faith certification requirement.

Our Goodwin Law expert, Annie Railton, specializes in white-collar criminal defense and government civil investigations and enforcement proceedings. She guided us through both the criminal and civil legal risks incurred when an organization takes funds from the government. It was sobering to learn that the corporate veil doesn’t protect the individual from potential prosecution for either criminal or civil charges.

There are a number of intimidating-sounding criminal statutes that could apply to PPP, including making false statements to the government or to a lender, mail fraud, wire fraud, bank fraud, and conspiracy. Criminal actions require a high standard of proof and must show a specific intent to defraud or trick the government.

Civil actions have a lower standard of proof. An applicant doesn’t have to have knowledge of falsity, prosecutors just have to show a reckless disregard of the truth.

Most civil cases against companies will likely be brought using the False Claims Act. This statute gives broad powers to the Department of Justice (DOJ) to investigate and bring charges against anyone associated with an application, including those who “cause an application.” This means that the board, and even investors, could be at risk if they were involved in decision making or directing management to apply for funds.

The False Claims Act, also called the “Lincoln Law,” is a federal statute that has been used aggressively by the DOJ over the past thirty years, resulting in over $40 billion in recovered monies. Cases can be brought up to ten years from the time of the aid, and damages can be three times the amount of funding plus penalties. While CARES Act oversight bodies can originate a case, most claims will come from whistleblowers, who initiate 80% of all False Claim charges. Not surprisingly, there is a financial incentive to raise concerns, as whistleblowers stand to receive between 15% and 30% of any damages. The DOJ is obligated to open an investigation when charges are brought by either a whistleblower or an oversight body. Of course, being the subject of an investigation or audit – even one without merit – can be resource draining for a company

For VC-backed firms, demonstrating “need” can involve predicting how long their runway must be to survive an expected recession or possible depression. With guidance that companies must first try to find funding elsewhere, it’s not clear if the government will expect existing investors to cover COVID-19 related losses. The lack of clarity creates additional uncertainty for VC-funded companies; Ms Railston provided some guidance on how to mitigate the risk.

To protect themselves, she suggested that companies create a rigorous and meticulous paper trail of the facts and decision making, and also document the perceptions that existed at the time. The lack of clarity from the government on how terms like “need” or “necessity” are to be interpreted will most certainly lead to debate for companies facing an audit. Prudent action would include creating a detailed file with the facts and financial information that informed your decision. Since these cases can be, and often are, brought many years after the fact, it may also be helpful to chronicle the desperation of this period. Years from now it might be hard to remember the moment when there was little time, or good information, to consider the viability of other potential options and to strength-test forecasting assumptions. These things may frame the debate on “need.” After all, in just a few short weeks, $380 billion has gone from looking like a lifeline to a badly frayed thread that strained, then failed to hold.

You can access a full recording of our Navigating Uncertainty session with Annie Railston here.