Jason Child, CFO at Splunk, on leading high-growth companies, the value of teamwork, and the lessons in mistakes. 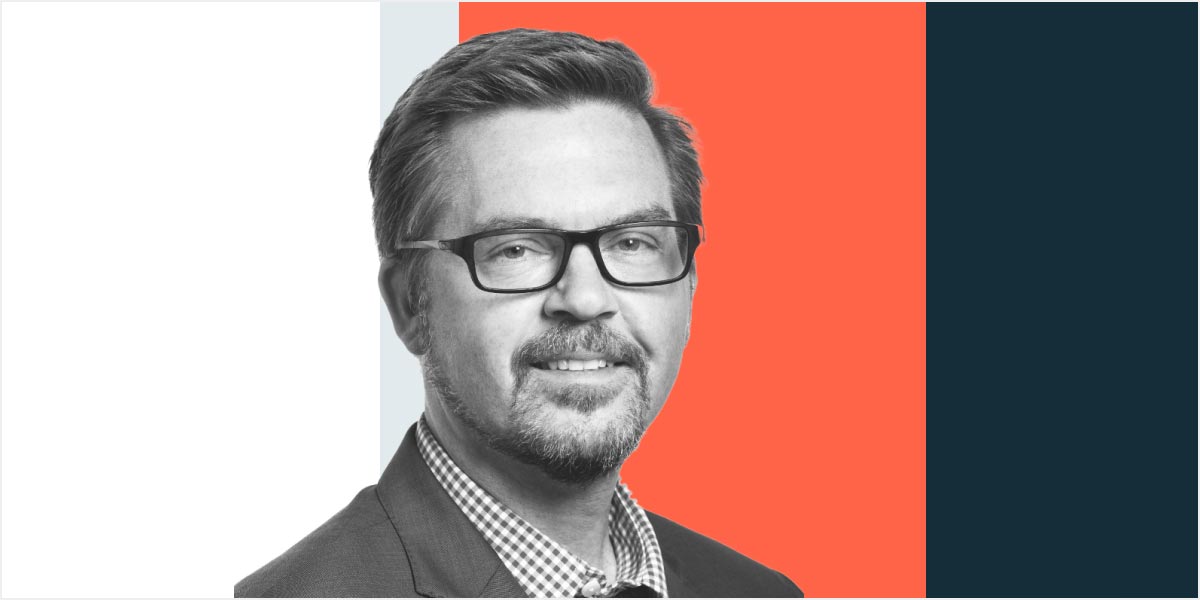 Jason Child loves high-growth companies, and he has been part of some of the fastest-growing companies of all time. Currently CFO at Splunk, he served as CFO at Opendoor, Jawbone, and Groupon, and spent more than 11 years in financial roles at Amazon during a time when the company’s revenues jumped from $1B to about $50B. “I gravitate toward markets that have the potential to grow exponentially,” he told Airbase Founder and CEO, Thejo Kote, during his Path to Becoming a CFO chat.

Despite his inarguable success in finance, Jason was once told by an interviewer, “I see a lot of bad decisions in your resume.” For Jason, those “mistakes” actually served as valuable lessons. “My approach has always been, ‘What am I going to learn? How will this help me grow?’” He joked that in the end, he will judge his success after he retires.

Learning from mistakes was an ongoing theme throughout the chat. Jason noted: “The biggest learnings and the most influential experiences have been the challenging times. The good days all kind of blend together. The days that are really messy and you learn something are the days that stand out.”

Jason noted that he was extremely lucky to work with a lot of highly talented people during his time at Amazon. He feels that’s an often-overlooked component of career success: “Working in any company is the ultimate team sport, while resumes focus on individual achievement, nothing great is ever achieved without the right team, the right culture, the right mindset.”

The fast pace of growth also created opportunities. He shared an anecdote from his days at Amazon:

“Surrounding yourself with skilled people can also be an important contributor to success,” he said, particularly when combined with enough self-knowledge to recognize your own weaknesses and find people who can complement them well. He noted that finance professionals often assume they should be able to do everything on their own; it’s better in the long run to work with others who can assist you in areas where you need to grow.

This is particularly true when it comes to hiring. He referenced one tenet of Amazon’s “bar raiser” philosophy regarding hiring — executives should aim to hire people who could be their boss in five years. He personally looks for “folks who have that curiosity, the willingness to know that we’re never a finished product, and that we’re constantly evolving and learning.”

Interestingly, Jason said he probably reaches out to others for advice more now than he did in the earlier stages of his career. Part of this is having learned the value of experience. “When I was young, I thought experience was overvalued. Now that I am older, I realize that experience can get me to the answer faster. Sometimes that means talking to others.” He explained that he has a vast network to turn to for advice and feedback. He joked about “fight club” rules, in which people share openly about their challenges, but the conversation doesn’t leave the mentorship circle.

Jason also acts as a mentor to a number of people. He recommended networks like LinkedIn or professional associations to find mentors.

Defining the CFO role in a changing world.

“I want the CFO to be the unvarnished truth-teller of what’s really happening,” Jason explained. “Then it becomes much less about budget and control, and much more about being integrated into the business.”

A key element of this cross-functional role is learning to communicate in order to enhance collaboration. “It’s important for the CFO not to be the blocker, but the business partner,” he noted. Instead of defaulting to “no” in response to a request, he tries to take a “yes, but…” approach that provides context. It then becomes possible to work together to find a solution.

Jason was wearing a shirt with an appropriate slogan: Finance is data too, so it was fitting that he talked about the role of technology in managing that data.

“Technology can do better than people when it comes to sifting through data, finding patterns. The CFO of the future will have to have a firm command of these new tools like robotic process automation, AI, and ML. That technology is now sitting on top of things that used to be pretty manual.”

An avid reader, Jason referenced several great books during his chat, including:

Watch the complete Path to Becoming a CFO talk with Jason Child.