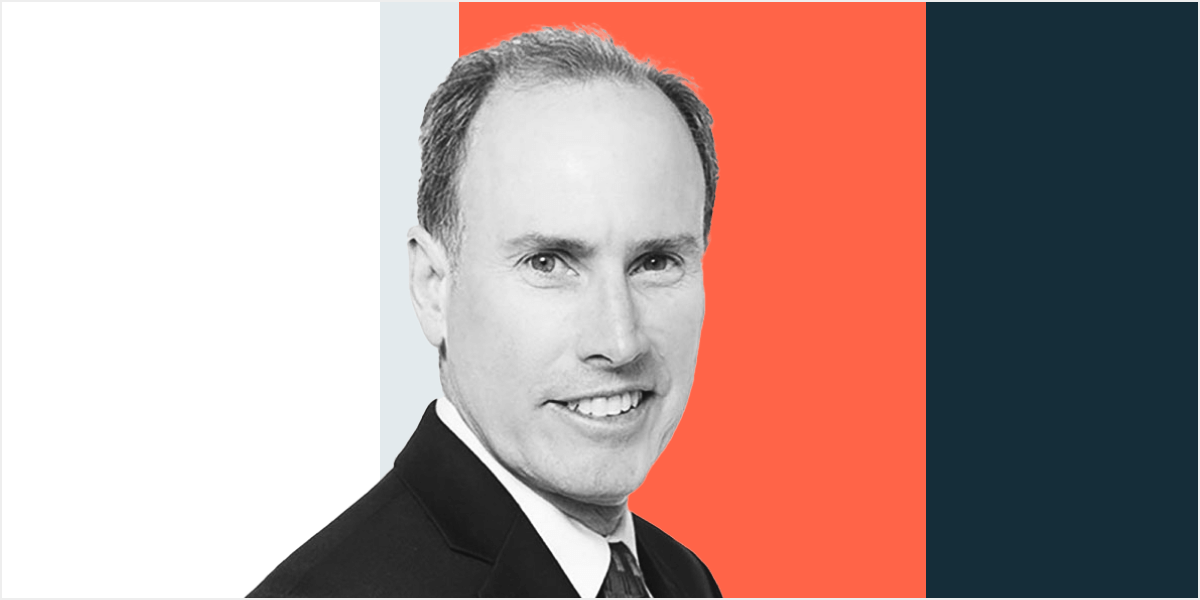 As Founder of Surfspray Capital, Alan Black advises late-stage private tech companies preparing to IPO on strategic and financial issues. During his Path to Becoming a CFO talk with Bessemer Ventures Partner, Jeff Epstein, he spoke about his own experiences leading the finance function at Zendesk as the company went through the transition from private to public.

Alan explained that the stock market was in “choppy waters” at the time, and comparable companies going public were off by about 20–25% of what was expected. In the two years leading up to the IPO, he had been to about 350 meetings with investors, but now faced uncertainty. “There was a go/no go decision to be made,” he remembered. “Our bankers, seeing what the market was like, recommended that we delay, but there was no guarantee that it would get better in the immediate future, so we decided to press forward.”

One of Alan’s big takeaways from the experience was to “never get too ebullient that things are going well, but never get too despondent that the world is ending. It’s never as good as you think it is, nor as bad as you fear it is.”

Alan ended up in Silicon Valley through a fortuitous chain of events. As a new graduate, he was working for KPMG in his native city of Montreal, when his manager asked where he would like to move. He chose Silicon Valley, even though he had only been there once, “because it seemed like an interesting place to get some experience.” He stayed with KPMG for another 10 years. He advised that, “You get better opportunities the longer you stay in public accounting and the more experiences you accrue.”

Alan became a CFO of Vicor, a systems engineering firm, directly after leaving public accounting. Five years later, he became CFO of Unwired Planet (later Phone.com and Openwave Systems) just before the company went public. He describes this transition as one of the luckiest breaks in his career. “Taking the company public was transformative.”

When asked what advice he would give aspiring CFOs, Alan pointed to the importance of lifelong learning. “You need a thirst for knowledge. Not in an academic sense, but to always have a finger on the pulse of the business operationally, and being relentless on finding ways to do things better and provide better insight.”

That thirst for knowledge is reflected in what he sees as the difference between a CFO and other finance positions like VP Finance. “The VP Finance focuses on what happened: revenue, bookings, cash burn, etc. CFOs do that too, but then they tell you why things happened and what we’re going to do about it.” Throughout his talk, he emphasized the value of people who focus on the “why.”

In his work with Surfspray Capital, some of Alan’s clients have included Looker, Intercom, and Netlify. In evaluating a client preparing to IPO, Alan focuses on four areas:

The state of the team: “You need to make an initial assessment of the horsepower you possess, mapping the skills you have across the team, then add a roadmap for what you need and in what sequence."

Business systems: “If your systems aren’t ready, you’re not going public because you won’t be able to sleep at night. Nobody is going public with Excel as their system of record.”‍

Project management: “This involves making sure the company is doing all the things they need to do for a successful IPO.”

Alan takes the long view when evaluating how successful a business was in going public. It’s not so much how they traded on opening day, but more about how they execute going forward. “It’s better to focus on where the cap table is two years after the IPO.”

Get more of Alan's advice to startups and aspiring CFOs. Watch the complete Alan Black Path to Becoming a CFO.