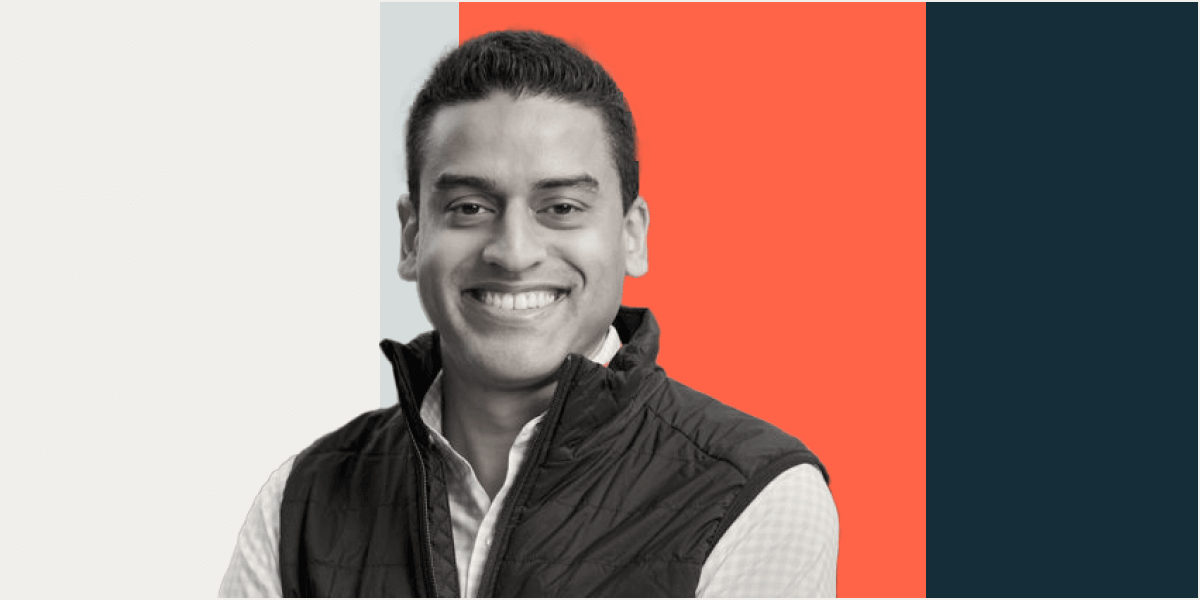 Ajay Vashee firmly believes that the CFO has the ability to drive strategic change. He’s witnessed that power from an investor’s perspective and experienced it as CFO at Dropbox. When he joined Airbase CEO, Thejo Kote, for a Path to Becoming a CFO session, his passion for excellence and innovation were clearly evident.

Ajay shared the background on the decision to move Dropbox’s data storage from AWS to their own in-house infrastructure. He prefaced his story by explaining that the Dropbox finance organization had a strong mission statement: “Continuous improvement and strategic disruption.” To adhere to it, the department had annual OKRs around having an impact on the business to generate savings that could drive product investment.

That mission statement empowered the finance team to take the bold step of moving data off the public cloud into their own custom-built infrastructure. Ajay explained that most companies move in the opposite direction, and conventional wisdom is that cloud storage enables companies to scale quickly with less expenditure.

The cost of the project was about $400 million — “as a private, growth-stage startup, that check raised a lot of eyebrows internally and with the board.” And it wasn’t a simple undertaking. For a while, Dropbox had to run two sets of data in parallel, mirroring data from AWS on their own infrastructure. But, ultimately, the investment paid off: gross margins rose from 42% to 80% once the transition was complete

“It really paid off in spades and set the company up for a lot of success as related to our IPO and our ability to reinvest in the business going forward,” Ajay said.

A natural transition at Dropbox.

Over the course of the migration, Ajay became the company’s CFO. When he was initially hired, he helped build the finance function from the ground up. In his early days at Dropbox, he contributed to numerous initiatives in the rapidly growing company, from building the first company model in Excel to migrating from QuickBooks to NetSuite.

“It was kind of a crash course in everything finance, where we knew we didn’t have enough hands on deck and we had to get things done.”

When it was time to add a CFO, he helped screen candidates. But, finding a good fit for their mission which “focussed on driving disruptive strategic impact internally” proved elusive. Ajay’s strong relationship with the CEO helped him earn the position, and the board had two former CFOs who shared Ajay’s perspective on the role and who served as amazing mentors.

That emphasis on mentorship continued throughout his time at Dropbox. The company’s executive team all worked with executive coaches, and the coaches all worked together behind the scenes to determine friction in relationships and find ways the team could work better together.

The road to Dropbox.

Growing up in Washington, Ajay didn’t plan on a career as a finance leader. But, since his father worked at Microsoft and his mother was a CPA, “in retrospect, there was a foundation of finance, technology, and software.”

After graduating from Columbia with a BA in economics and political science, Ajay began his career as an analyst at Morgan Stanley in the power and utilities group of the investment division, an area that was known for investing in junior staff. It proved to be an excellent training ground. His next role was at investment firm New Enterprise Associates (NEA), where he focused on cleantech investment and SaaS products.

When a role at Dropbox appeared, he felt he couldn’t turn it down, even though the role was largely undefined. Thejo mentioned the saying, “When you’re offered a seat on a rocket ship, don’t ask which seat, just get on and figure it out.” Ajay agreed, adding, “I had that advice: if you’re offered any kind of role, even on the facilities team cleaning up at night, you’re going to absorb and learn so much.”

Ajay on the top qualities of successful CFOs.

When asked what makes an effective CFO, Ajay’s responses clearly reflected his own career experiences:

The investor vs. CFO perspective.

When Thejo asked about the decision to move from an investor to an operator, Ajay pointed to the lessons he learned early in his career: “Talented investors were people who had helped build and scale enduring companies themselves,” he said. “There was a lot of credibility, but more importantly, impact to that.”

“A lot of the ingredients to success I saw were correlated to relevant experience. If I was interested in a longer career as an investor, meaningful time in an operating role would be important.”

A desire to give back, and support others in the same way his own mentors supported him, spurred his transition back to the investor role after Dropbox.

“That’s a big reason I made the jump back to this side of the table: to be in deep and impactful partnership with the next generation of consequential companies.”

Watch the entire Path to Becoming a CFO talk.

The right system makes it easy for employees to complete error-free expense requests.