What I wish I knew


Thu, Nov 18 • 2:00pm ET / 11:00am PT
In this session, Praveer Melwani will share his approach to building for scale.
Watch nowRegister now

Building for scale from an early stage means rethinking people, processes, and systems. In this What I Wish I Knew session, Airbase CFO, Aneal Vallurupalli, will ask Praveer Melwani, Head of Business Operations and Finance at Figma, how he has approached building the finance function at a fast-growing company. They’ll discuss the time commitment and change management costs associated with having to rip and replace early solutions, and how modern startups are finding solutions that will scale with their growth. Join us to learn how others have streamlined the process in what promises to be an enlightening conversation. 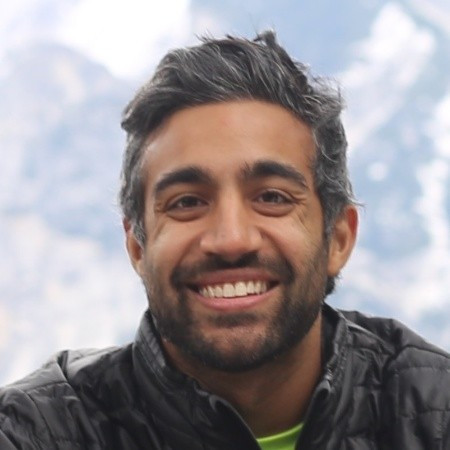 Head of Business Operations and Finance
at
Figma 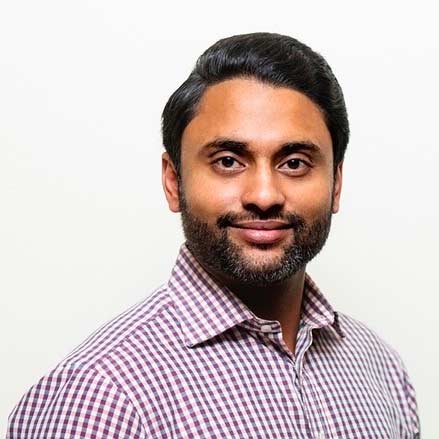 Aneal Vallurupalli is the Chief Financial Officer of Airbase. His background includes early- to late-stage corporate finance, corporate development, operations, and tech M&A. Most recently, Aneal was the Vice President of Finance & Operations at Mattermost, where he still serves as an advisor. At Mattermost, Aneal grew the company’s enterprise value — with a 4x increase in revenue growth and by leading the $50M Series B. He also managed the company’s fully distributed global growth by doubling the number of countries it operates in, and growing employee count by 5x. Prior to that, he was the Head of Strategic Finance at Mapbox, where he led the company’s $164M Series C round of funding from SoftBank, and was the founding member of the Corporate Development team at Guidewire (NYSE:GWRE), helping to grow it from a $800M private company to a $7B public company. His career began in technology investment banking at Union Square Advisors, completing a range of public and private M&A transactions, including buy-side, sell-side, corporate divestitures, and restructurings.

Register to attend this webinar.

You have found a past CPE webinar! Unfortunately we don't have anything to show you here, but keep an eye on the webinar page for upcoming CPE webinars.

Head of Business Operations and Finance
at
Figma

Transformation of finance as a function: How do CFOs drive innovation?

What I Wish I Knew – About setting up subsidiaries.