Matt Murphy, Partner at Menlo Ventures, on what makes an effective CFO. 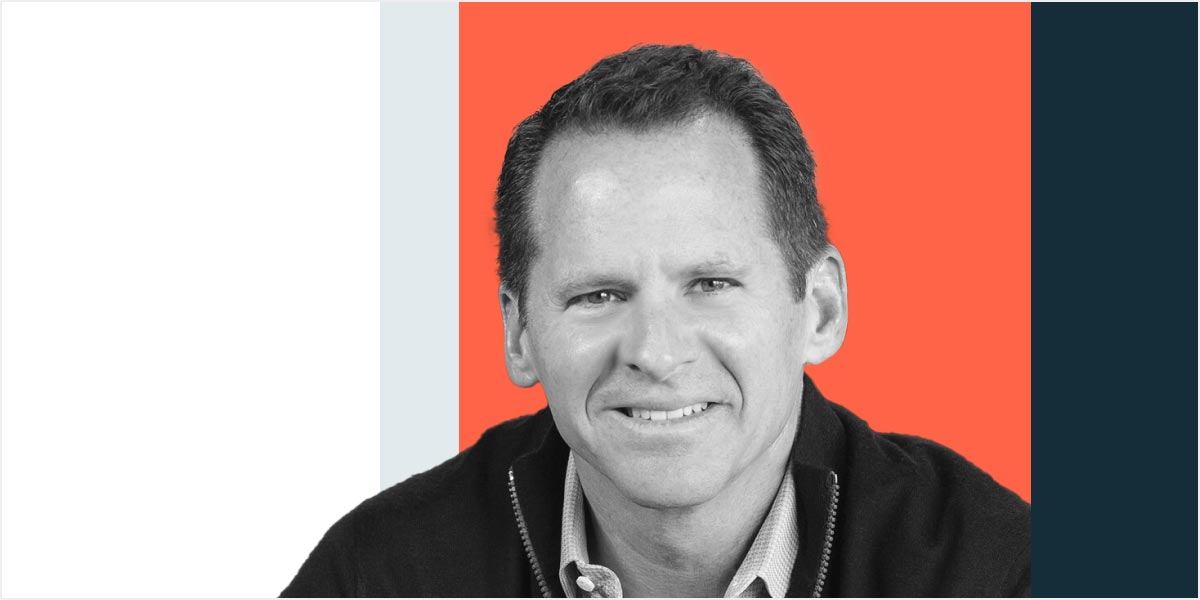 Matt Murphy, the most recent guest at our popular Path to Becoming a CFO series, offered a unique perspective on the CFO role. Matt is currently Managing Director and Partner at venture capital firm Menlo Ventures, where he focuses on AI-first SaaS and robotics. He has served as a board member for numerous successful startups, including Carta, Harness, and Airbase. Prior to Menlo Ventures, he was a Partner at Kleiner Perkins for over 15 years, where he led investments in companies like AppDynamics. He also acted as a Board Observer at Google (from initial investment to IPO). Matt joined Airbase Founder and CEO, Thejo Kote, to share what he’s learned recruiting and working with CFOs.

Matt described his experience with Google as being “super-fortuitous, to get that early exposure to a company like that.” During his involvement, the company’s traffic and revenue were soaring. “It was clear that it was special. The level of talent was second to none.” But the board still faced some big questions: “The fundamental point was figuring out what the business model would be,” he remembered. “In the war room, there were a few big moments around where we were headed.” For Matt, figuring out that kind of direction is a fundamental aspect of building companies. “Part of being a venture capitalist is identifying where the most interesting set of trends is happening and where you can be your best.” He has led investments in a variety of sectors and, these days, he’s interested in workflow-driven SaaS products. “You want to be right about the sectors, because no matter how good your end is, if the sector’s not good, you’re probably not going to be that successful.”

Over the course of his vast experience with successful companies, Matt has noticed a few key elements that make a good CFO.

An active partner with the CEO. The two need to be able to collaborate closely, and it’s the CFO’s role to assure the CEO that “all the trains will run on time, and that the company is spending resources the right way.” Matt referred to the traditional view that, “the CFO should own the balance sheet and the CEO should own the income statement,” and said that distinction is now becoming more blurred. A more modern CFO understands the business well enough to help the CEO optimize the income statement, he explained.

Able to plan and execute. Effective CFOs can create a strategic plan that goes deeper than just rolling up information from other business leaders. That requires a thorough understanding of the business model and how to optimize it. ‍

Metric-centric thinking. Knowing how to measure the success of the business, particularly with regards to leading indicators, is vital. Matt identified the ability to own leading indicators, such as pipeline creation, as one thing a CFO should never delegate. The CFO should understand all metrics well enough to explain positive or negative results, even if they’re unexpected.‍

Able to collaborate with other team members. It’s the CFO’s job to make everyone smarter about the trade-offs and how capital should be spent, Matt explained, which requires partnering with other leaders to help them understand how to improve the efficiency of the company.

Hiring a CFO: When and how.

Matt feels that the best time to hire a CFO is “the earlier, the better,” and he added that he is often surprised by how long companies wait to bring one on board. “I think you’ll struggle to find a company that says, ‘We hired a CFO too early,’” he joked. One reason to hire a CFO in the early stages is that they can help out an often-overworked CEO by acting as a multifunctional business leader in areas like HR. More importantly, however, “when you’re preparing your company for growth, having a strategic, thoughtful finance person by your side is a win.”

When asked what he looks for in the hiring process, Matt identified the ability to take ownership and think strategically about what the future holds. “One thing you never want from a CFO is a surprise,” he said. He also likes to see an independent point of view. “You need an independent voice to register any concerns to the board.”

Some questions he asks potential CFOs include:

He recommended that prospective CFOs ask open-ended questions of the board, such as “What are you looking for most?”

Matt explained that an effective CFO helps “everything to feel a bit better planned, so conversations have a better level of depth and confidence.” He appreciates the higher degree of clarity and transparency a CFO can create.

When Thejo asked what would cause him to lose confidence in a CFO, Matt said a weak CFO’s actions may feel too tactical as opposed to strategic. He’s seen some CFOs focus too much on raising capital, which happens more organically with a great company and a great founder. “I find that all some CFOs want to do is the fun, sexier stuff instead of the deep operational stuff. And then that can be a failure.”

He explained that it’s often a bad sign if a CFO can’t answer off-script questions or respond to unexpected responses in board presentations. “You want someone who feels deep in the details and very conversant about it.” From a board perspective, a CFO should not be a “weak voice in the room” — they need to be able to express their perspective independently and with evidence. As a significant member of the leadership team, the CFO should always be the guardian of the truth and that can require speaking out when necessary. “Ideally, the CFO really is the conscience of the company,” Matt said. “And they will always be truthful. They will always be explicit, and call it as it is.”